The German government will provide more than $664 million in aid to Jewish survivors of the Holocaust to help offset financial difficulties caused by the pandemic, the organization that negotiates restitution for victims of Nazi persecution announced Wednesday.

The New York based Conference on Jewish Material Claims Against Germany, also known as the Claims Conference, estimates that nearly 240,000 survivors of the Holocaust will receive approximately two payments of $1,400 in each of the next two years. 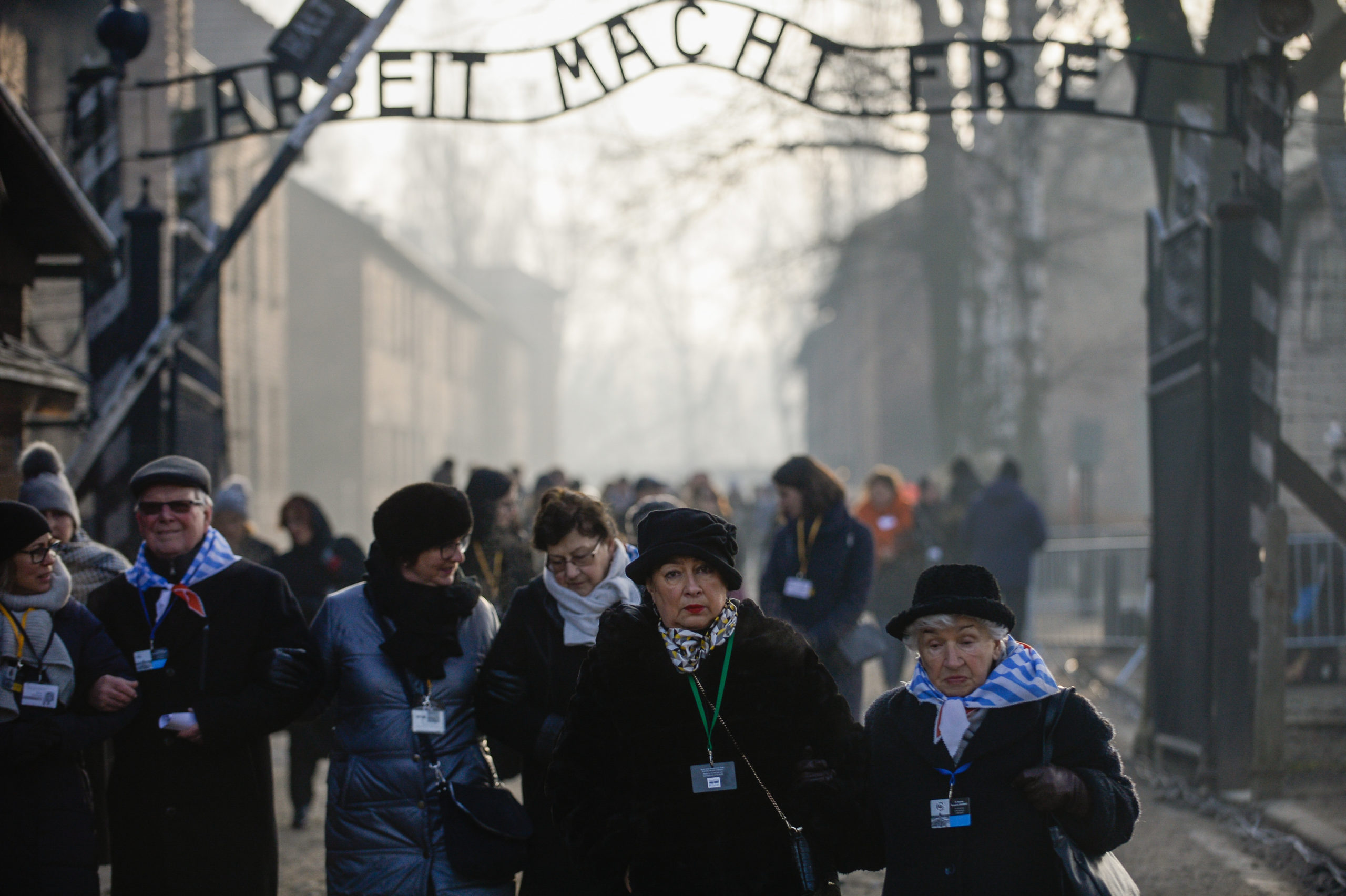 OSWIECIM, POLAND – JANUARY 27: Survivors of the Auschwitz concentration camp walk by the main gate bearing the motto Arbeit Macht Frei at the former Auschwitz I site on January 27, 2020 in Oswiecim, Poland. (Photo by Omar Marques/Getty Images)

“This new agreement will benefit tens of thousands of the poorest survivors alive,”  Claims Conference Executive Vice President, Greg Schneider, said in the statement. “As survivors age their needs grow ever greater and our persistence does not diminish; we continue to achieve increases in compensation and social welfare services at the same time. Survivors deserve no less but sadly, their needs will soon wane as survivors pass away in even greater numbers making it an imperative that we continue to meet the challenges they face.”

Holocaust survivors today are all elderly, and many suffer medical issues today due to malnutrition when they were young. Many survivors also suffer from trauma and other psychological issues because of their persecution, which began in the 1930s when Adolf Hitler was appointed German chancellor.

“But if you probe deeper you understand the depths of trauma that still resides within people.” 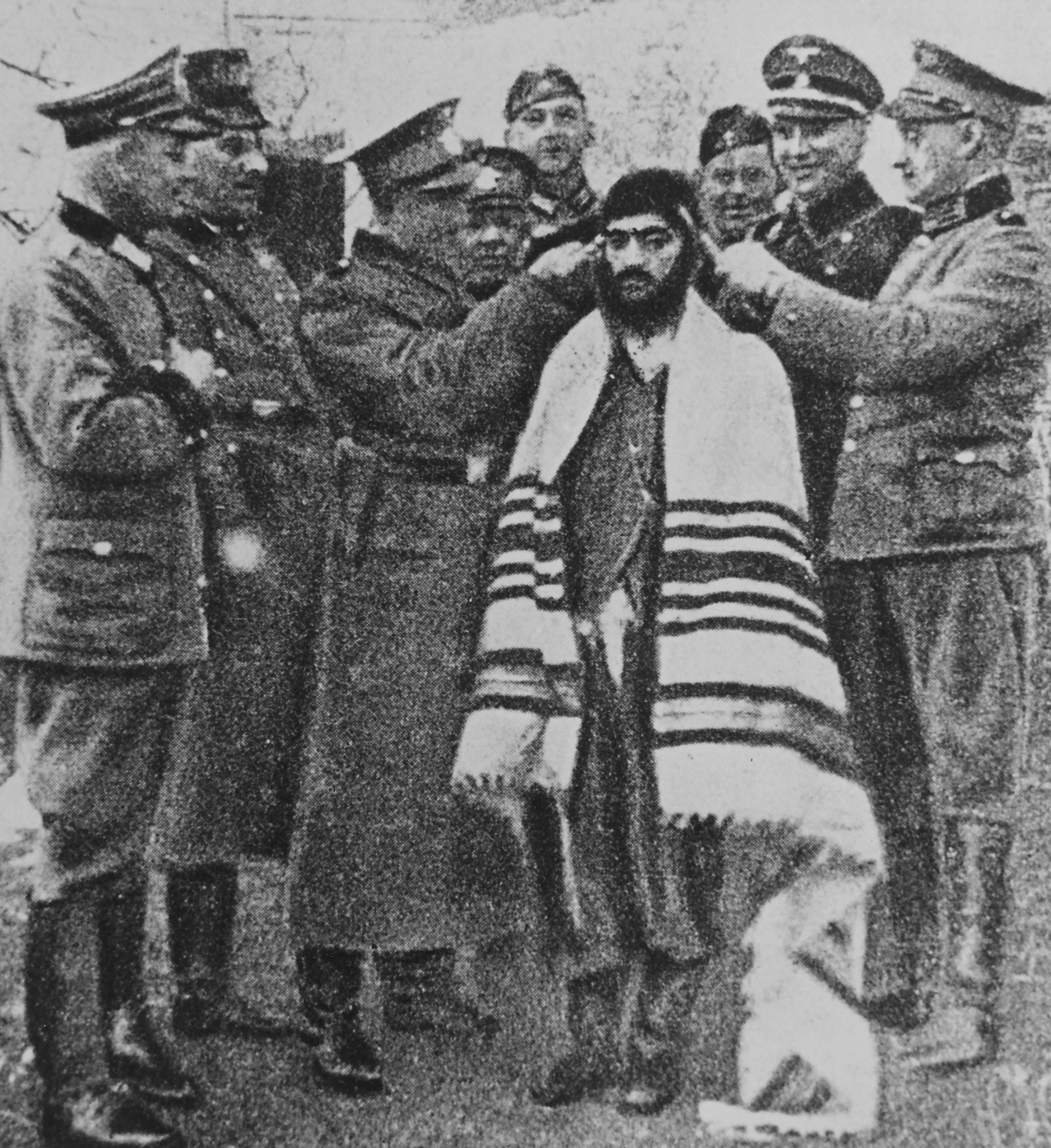 Germany also agreed in the recently concluded round of annual negotiations to increase funding for social welfare services for survivors by $36 million, to a total of $651 million for 2021, the Claims Conference said according to the AP.

The German government also accepted a report that recognized 27 “open ghettos” in Bulgaria and Romania, expanding the categories of survivors who are eligible to receive compensation, the Claims Conference’s statement says.

Jews in Germany continue to face anti-Semitism and have been the victims of a number of attacks throughout the last several years. In October, a man carrying a piece of paper with a swastika drawn on it was arrested after attacking a Jewish student entering a synagogue in Hamburg. (RELATED: Man Reportedly Attacks Jewish Student With Shovel As He Enters Synagogue In Germany) 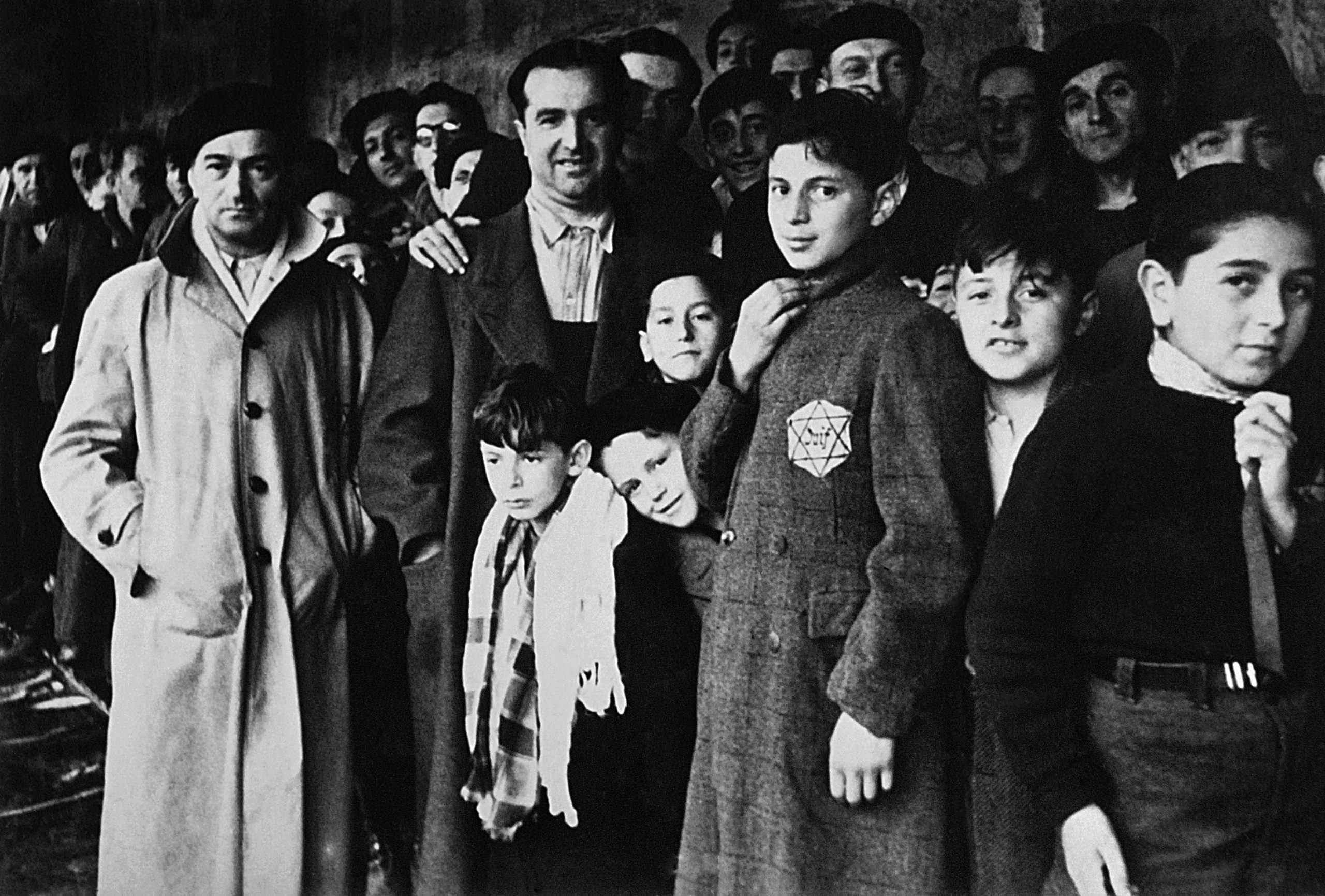 The number of anti-Semitic crimes committed in Germany surged to 2,032 in 2019, an increase of 13% from 2018, Germany’s Interior Minster Horst Seehofer said in May 2020, Politico reported.

German Chancellor Angela Merkel said that many Jews continue to not feel safe in the country, and that anti-Semitism in Germany “never disappeared.”

“Many Jews do not feel safe, do not feel respected in our country. This is one part of today’s reality and it is one that causes me grave concern,” Merkel said in September, according to Deutsche Welle.