Sweden hasn’t employed many of the coronavirus restrictions seen in around the world, but the Nordic country has less deaths than some major European countries when scaled for population.

Sweden largely rejected the European Centre for Disease Prevention and Control’s recommendations in early April, which included face mask use by the general public and social distancing. Sweden’s public health authorities decried the guidelines in an email and chose their own path, according to Science Mag.

Sweden refused to close daycares and grade schools, and in May had a concert gathering of over 30,000 people, according to Science Mag. The vast majority of the country’s guidelines have been described as voluntary, McGill’s Office for Science and Society reported.

The Nordic country has had around 101,300 total cases and roughly 5,900 deaths as of Wednesday evening, according to Johns Hopkins University.

Sweden’s daily case load peaked at roughly 1,700 in July, leveled off to a low of 246 per day in late August and has since spiked to nearly 2,200 per day as of Oct. 11, according to the Johns Hopkins data.

The country experienced a peak of 115 deaths per day in April and has since seen an exponential decline in fatalities with Oct. 11 recording two total deaths from the virus, according to a graphic posted by the Swedish Health Agency. The current two-week deaths per 100,000 residents for Sweden is 0.2 compared to Spain (3.4), France (1.6), Italy (0.6) and Iceland (0.0), the European Centre for Disease Prevention and Control reported.

In the early months of the pandemic, the country’s death rate among the elderly surged. Roughly 7% of nursing home residents in Stockholm and nearly 1,000 elderly care patients died in a matter of weeks in the beginning of the pandemic, Science Mag reported.

The perceived high rate was a source of media criticism for the Nordic nation. CBS News in July wrote an article titled “Sweden becomes an example of how not to handle COVID-19”.

“But the death toll from Sweden’s outbreak is now the fifth-worst in the world, per capita,” the outlet wrote. “The country’s mortality rate from the coronavirus is now 30% higher than that of the United States when adjusted for population size. (RELATED: Positive COVID-19 Cases Drop In No-Lockdown Sweden, Marking The Lowest Rate Since The Pandemic Began)

The Public Health Agency of Sweden notes that the science around the “effectiveness of face masks in combating the spread of infection is unclear,” leading the nation to forgo mandatory face masks. Sweden banned gatherings of over 50 people and mandated seven-day quarantines for those who test positive for the virus, the agency wrote.

The concept of “herd immunity,” which refers to around 70% of a country’s population becoming immune to the virus, has typically been associated with Sweden, according to Science Mag. The chief epidemiologist for the Public Health Agency, Anders Tegnell, has denied herd immunity was the nation’s intent, but the health authority has since been found to have conversed about the topic in email exchanges, according to Science Mag. 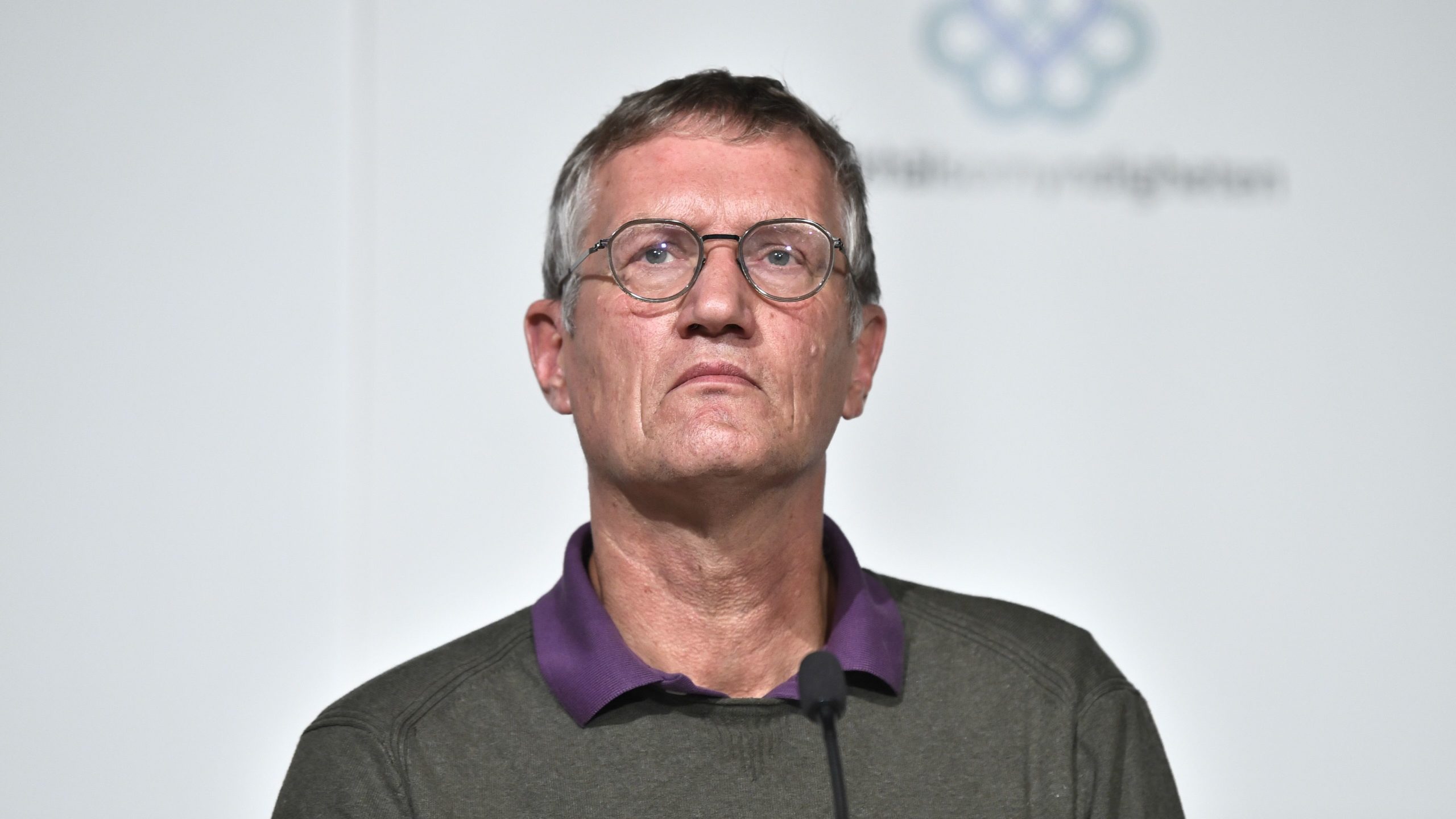 Critics within the health industry wrote an op-ed in March demanding restrictions similar to Italy’s, which include shutting down schools, barring international travel and limiting gatherings. They said the government did not act properly in the face of scientific data and urged elected leaders to funnel resources into preparedness before they said it was too late, the op-ed read.

And Göran Hansson, a cardiologist and member of the Royal Swedish Academy of Sciences told Science Mag earlier in October: “[The Swedish Public Health Agency] should have listened more carefully to the scientific community both inside and outside the country.”

Still, he predicts the rifts will eventually heal. “I am sure we will continue to argue, but I don’t see permanent damage,” he says. “We’ll move on. We’ll go back to complaining about grants.”

“Voluntary restrictions work as well as legal ones,” he told New Scientist.