RM, the lead singer for the band BTS, thanked Korean War veterans during his virtual acceptance speech for a Korea Society award given to him for his work promoting U.S.-Korean relations, according to the Associated Press. Chinese citizens online interpreted RM’s comments as a rebuke of their country since Chinese soldiers fought on the side of North Korea and the Soviet Union during the war.

“We will always remember the history of pain that our two nations shared together and the sacrifices of countless men and women,” RM said in the speech, the AP reported.

He added: “As members of the global community, we should build a deeper understanding and solidarity to be happier together.” (RELATED: Disney Threatened To Pull Out Of Georgia Over Abortion Law, But Filmed ‘Mulan’ In Region Where Chinese Uighurs Are Imprisoned) 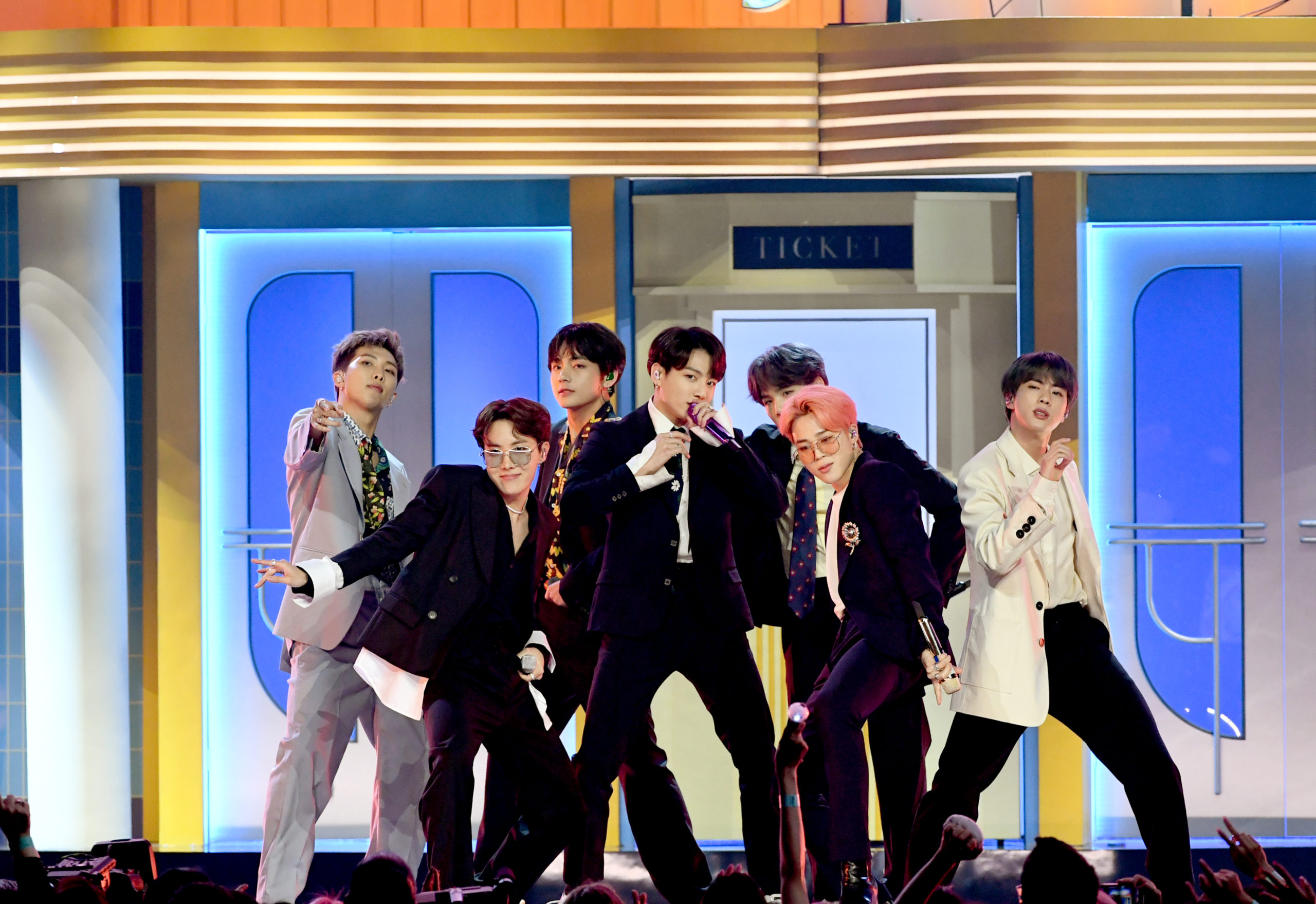 RM did not mention China or its role in the war, according to the AP. However, his speech was still interpreted to be an attack by many online causing the hashtag “BTS Insults China” to trend with more than 4.5 million views on social media site Sina Weibo.

“Many Chinese netizens pointed out that the speech plays up to U.S. netizens, but the country played the role of aggressor in the war,” said an article in the Global Times, which is controlled by the Chinese Communist Party, according to the AP.

“What I want to say is that it should be our common pursuit to take history as a mirror, face the future, cherish peace and promote friendship,” said Zhao Lijian, a Chinese foreign ministry spokesperson, when asked about BTS’s comments.