Just minutes into his remarks, Trump cited a series of stories published by the New York Post alleging that Biden “has been blatantly lying about his involvement in his son’s corrupt business dealings.” 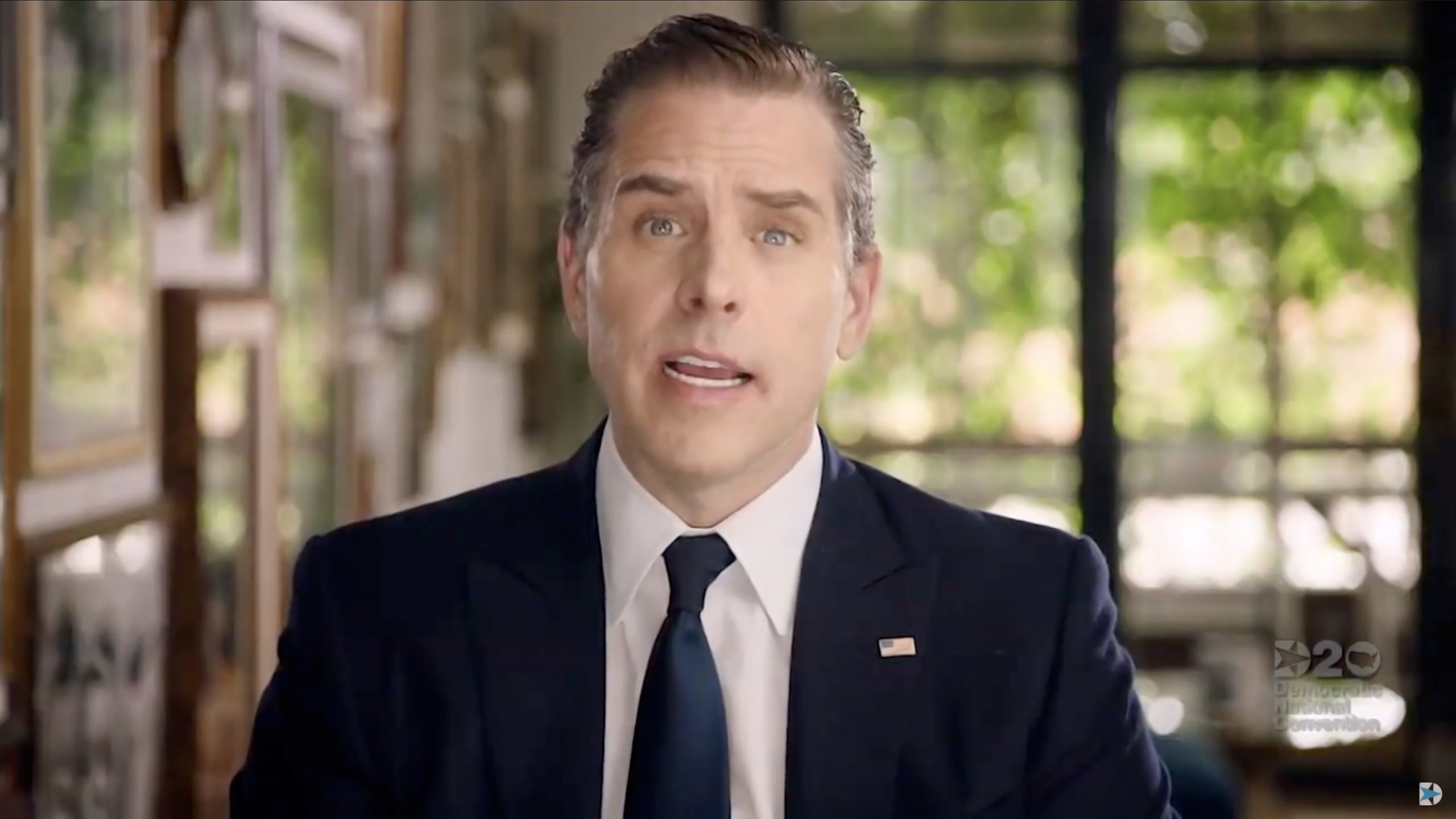 “This is a big smoking gun,” the president continued. “The newly uncovered emails reveal that a top executive from the highly questionable Ukrainian oil company — it’s an energy company — paid Hunter at least $50,000 a month, but it’s now looking like it could be $183,000 a month.” (RELATED: Twitter Is Using Its ‘Hacked Info’ Policy To Suppress The NYPost Story, But There’s One Big Problem)

“The same energy executive even sent Hunter an email saying quote, ‘we urgently need your advice on how you can use your influence.’ In other words, Hunter was being paid for access to his vice president father who was specifically put in charge of Ukraine and Russia.”

Trump finally stated that the “emails show that Biden’s repeated claim that he has never spoken to Hunter about his business dealings were a complete lie.”

Trump additionally added that Twitter blocked the personal account of White House press secretary Kayleigh McEnany after she tweeted about New York Post’s stories. McEnany confirmed she had been temporarily locked out of her account Wednesday evening.

It should be noted that New York Post’s stories do not directly accuse Joe Biden of any illegal activity. The Biden campaign vehemently denied that a meeting between the vice president and the official who emailed Hunter ever took place.