A federal appeals court rejected a request Thursday by members of the Navajo Nation living in the Arizona portion of the tribe’s reservation to extend the deadline that mail-in ballots could be counted.

The 9th U.S. Circuit Court of Appeals rejected the effort by six Navajos who sought a 10-day extension for their mail-in ballots to be counted, according to the Associated Press (AP).

The Navajos argued that Arizona’s 7 p.m. election night deadline for mail-in ballots would disenfranchise tribal members, arguing that mail service on the reservation is slow and not as accessible as it is in other parts of the state, per the same report. Their request for an extension deadline would only apply to ballots cast by Navajo Nation members living on the reservation, according to The New York Times (NYT). 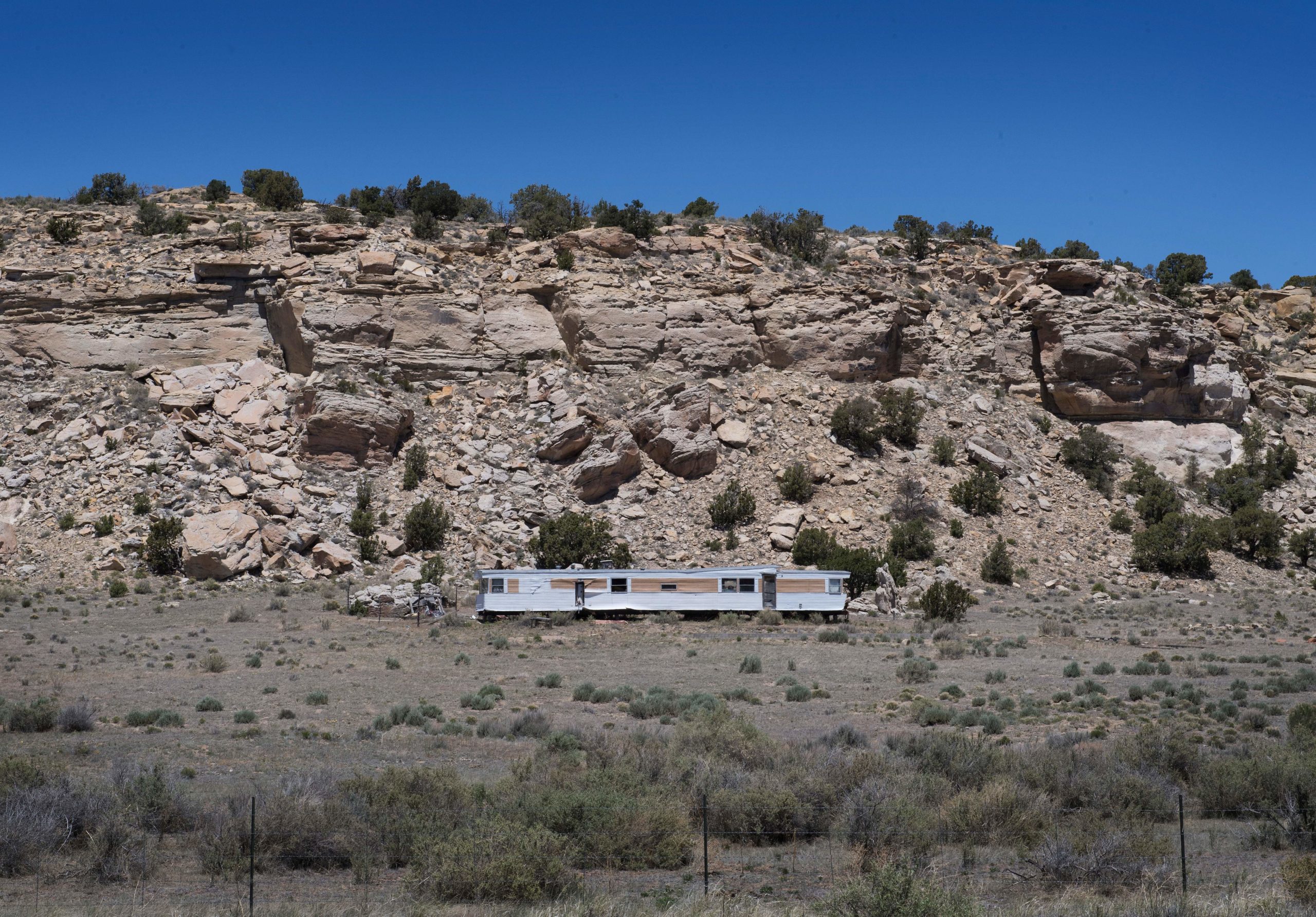 A mobile home in the Navajo Nation community of Steamboat, Arizona, on May 24, 2020. (Photo by Mark RALSTON / AFP) (Photo by MARK RALSTON/AFP via Getty Images)

The ruling upheld a lower-court ruling from two weeks ago that rejected the request to extend the deadline on the basis that the Navajos didn’t prove the deadline imposed was a disparate burden on the tribal members as a protected class of voters. (RELATED: Arizona Judge Says Voters Confined To Nursing Homes Can Vote By Video On Case-By-Case Basis)

However, a judge ruled Thursday that while the lawsuit is “replete with general allegations concerning the various hardships the Navajo Nation members who live on the reservation generally face with respect to mail voting,” the Navajos failed to show they would be affected by slow mail and failed to provide proof on how the extension deadline would help them vote, according to Arizona Republic.

The three panel judges also noted that changing the rules this close to the election would break with Supreme Court precedent.

“Although we do not discourage challenges to voting laws that may be discriminatory or otherwise invalid, whenever they may arise, we are mindful that the Supreme Court ‘has repeatedly emphasized that lower federal courts should ordinarily not alter the election rules on the eve of an election,'” the court ruled.

The reservation does not have home mail delivery and there are only 27 postal locations in all 18,000 square miles, per the NYT.

OJ Semans, co-executive director of Four Directions, a Native American voting rights group that filed the suit, said the ruling was wrong, per the NYT.

“It is a terrible day,” he said, when “technicalities supersede common sense and what is right in front of them.”