The coronavirus pandemic still presents an ongoing public health crisis both in the United States and globally but one notable impact of the pandemic has been its effect on the American healthcare system and medical infrastructure.

Hospitals were initially put under considerable strain following the first wave of infections in the U.S. early this year, according to The Wall Street Journal. Hospital beds in a number of areas were filled up, ventilators were in short supply and there was a lack of research and coordination.

Doctors and administrators say they are now more optimistic about how to respond to the coronavirus, The Wall Street Journal reported. Months of responding to the pandemic has given medical experts a better understanding of how to treat patients and supply critical equipment like masks and ventilators. 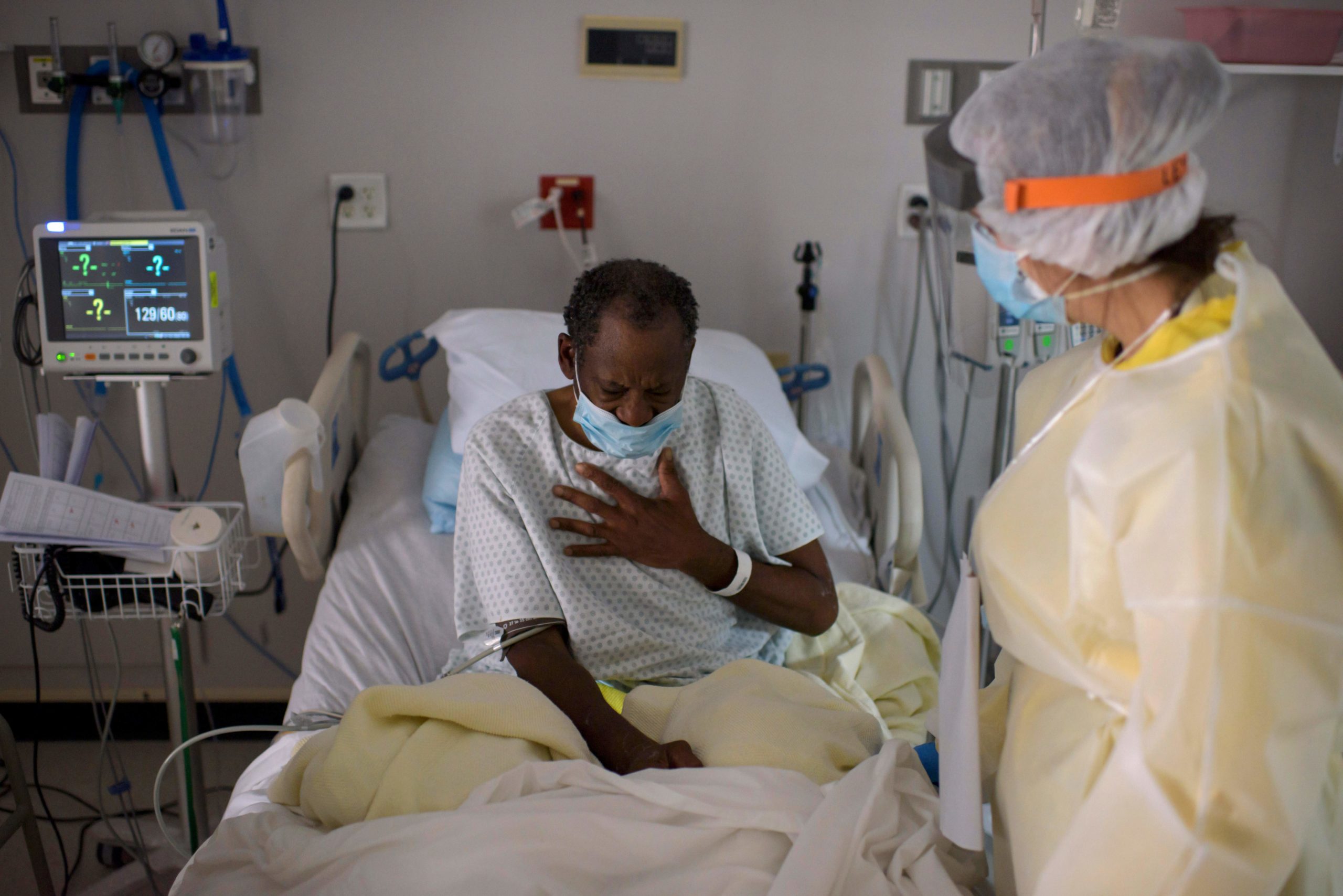 Donald Landry, the physician-in-chief at the Columbia University Irving Medical Center, told The Journal that the spring season “was ultimately baptism by fire” as hospitals felt the pressure but added that doctors now “understand the illness” and “have a variety of treatments.”

A number of state and local governments mandated lockdowns during the start of the breakout in order to prevent hospitals from being overrun with coronavirus patients. 42 states mandated statewide lockdowns and an additional three states mandated partial lockdowns, according to The New York Times.

But after months of lockdowns, it is unclear if they have been strongly correlated with flattening the curve or with reducing hospitalizations, according to The Pittsburgh Post-Gazette. (RELATED: The True Cost Of Coronavirus Lockdowns) 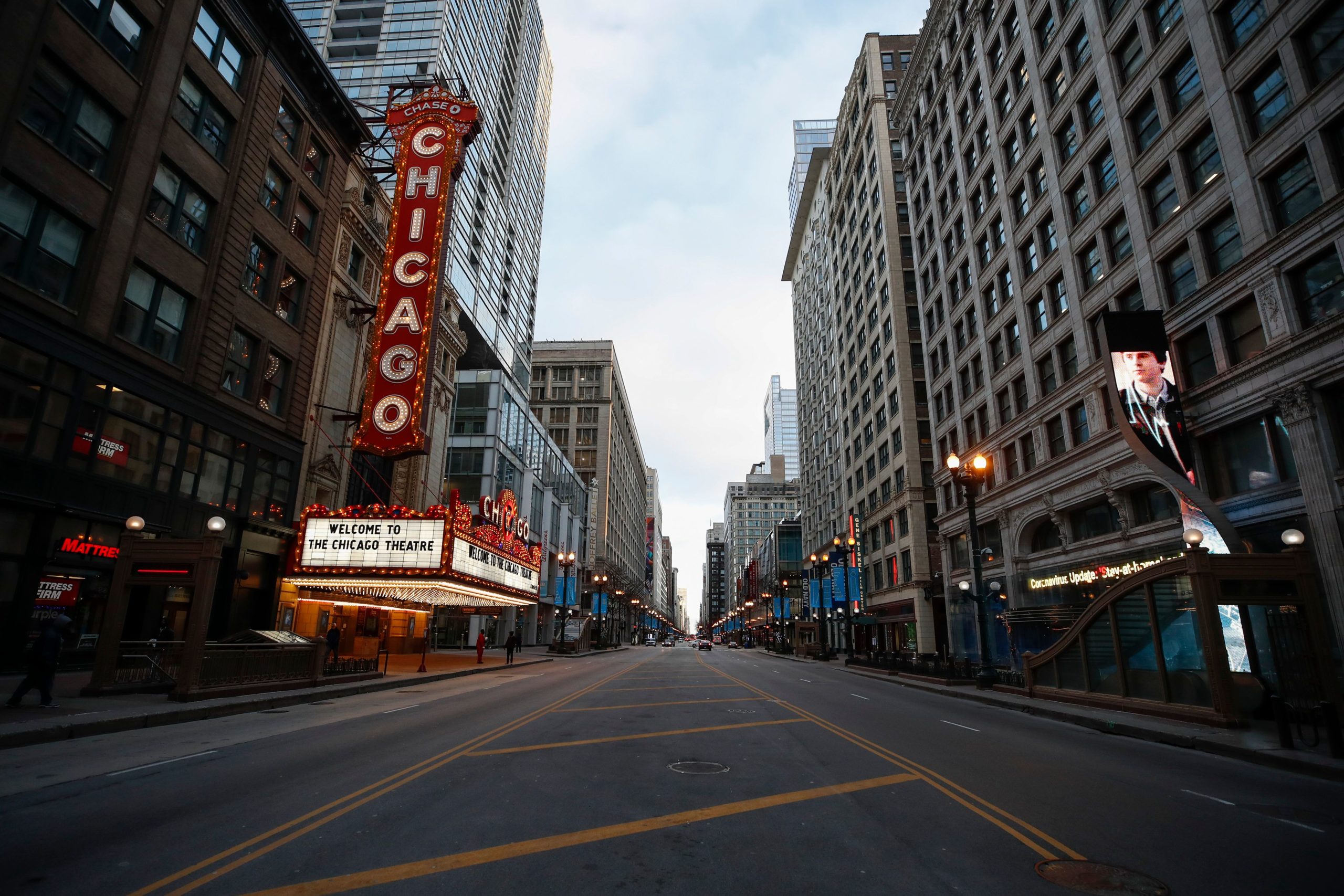 Closed Chicago Theatre is seen in Chicago, Illinois, on March 21, 2020. Almost one billion people were confined to their homes worldwide amid the global coronavirus pandemic (Kamil Krzaczynski/AFP via Getty Images)

One study published July 21 in the medical journal The Lancet noted that factors like obesity rates and GDP were more strongly associated with the virus than whether the area had a lockdown.

The U.S. currently has more than 8 million cases and roughly 218,000 reported deaths according to the Johns Hopkins Coronavirus Resource Center. Some research has indicated that lockdowns did save potentially millions of lives, NPR reported, but it is not apparent that they accomplished their original goal of reducing the burden on hospitals.

A growing concern among doctors and administrators recently is a resurgence of new coronavirus cases in several parts of the country. Health professionals in some states say they have been unable to account for the resurgence — the number of new daily cases surpassed 62,000 Thursday — despite a more robust understanding of the virus, according to Politico. 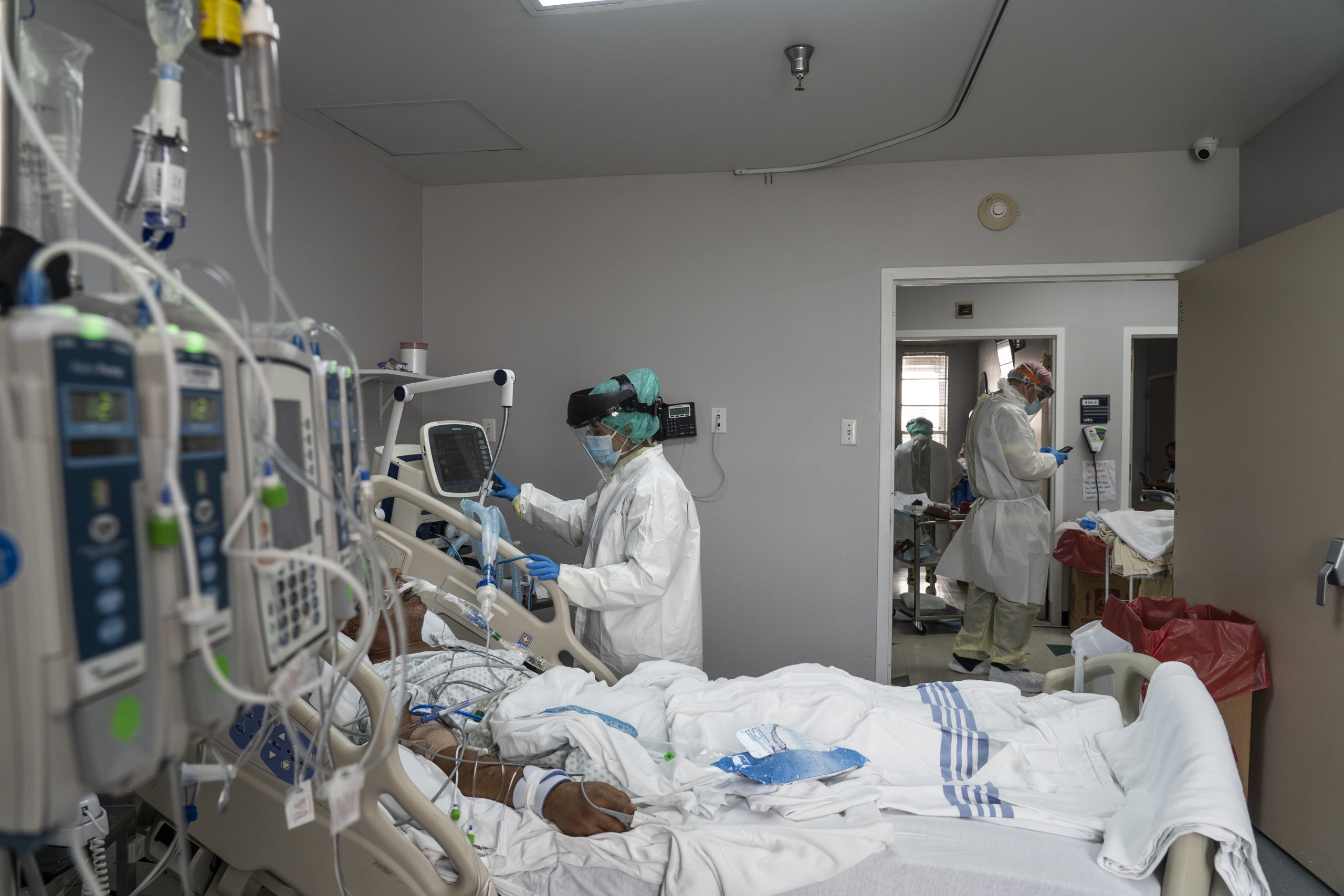 The recent spike in infections along with the coming cold season and expected holiday travels have some doctors concerned, Politico reported.

In some parts of the country, coronavirus-related policy has had the opposite outcome of what was intended. Democratic New York Gov. Andrew Cuomo was sharply criticized earlier this year after mandating that nearly 6,000 ill seniors were moved into retirement homes.

New York also authorized a number of overflow hospitals in anticipation of overcapacity and even docked the USNS Comfort at a Manhattan pier earlier this year to serve as a hospital to treat non-coronavirus patients. But government data found that these facilities were serving less than 100 patients despite having a 1,000-bed capacity each, NPR reported. 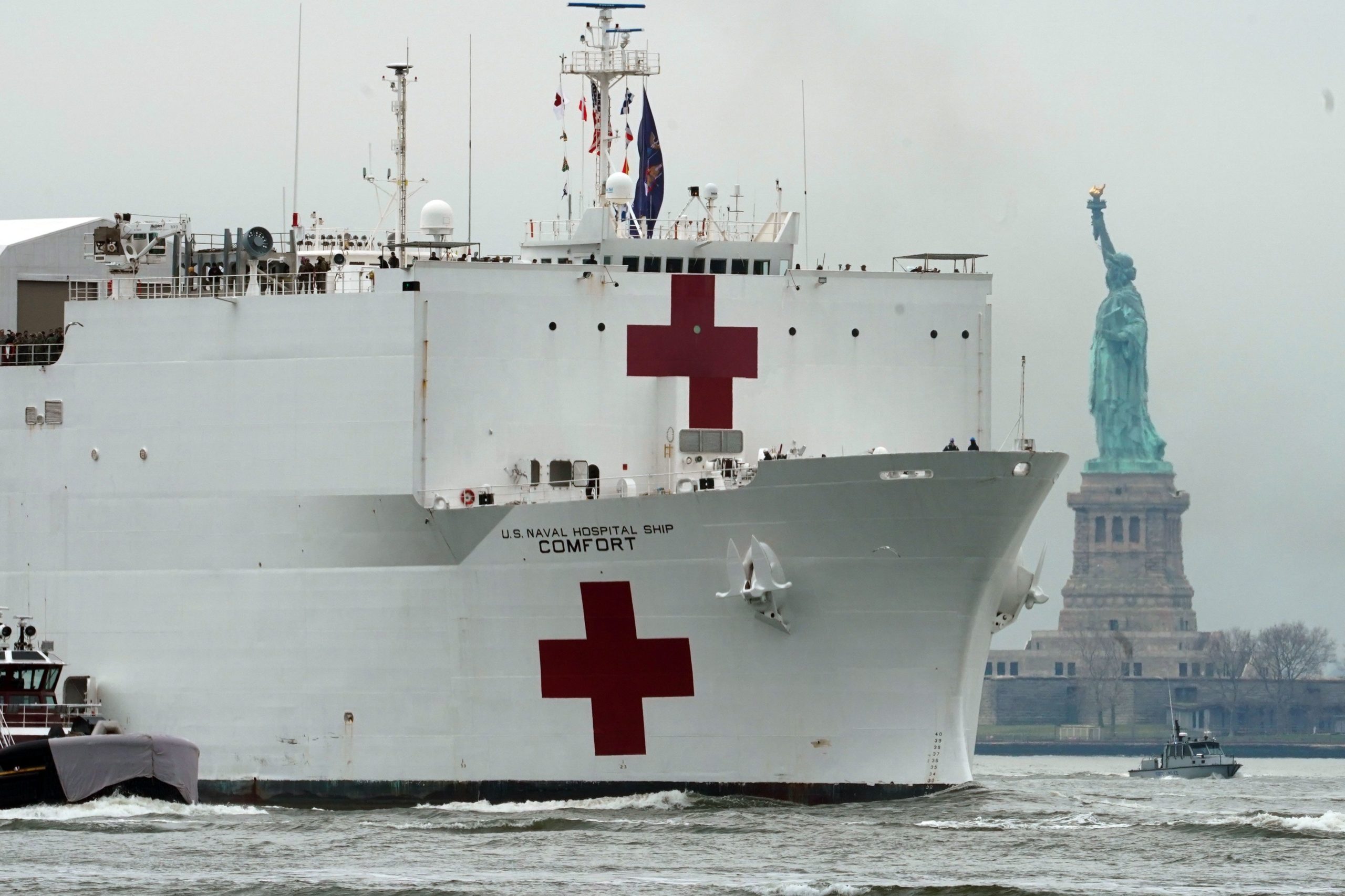 The USNS Comfort medical ship moves up the Hudson River past the Statue of Liberty as it arrives in New York (Bryan R. Smith/AFP via Getty Images)

The asymmetrical impact of the coronavirus on hospitals has likely been a result of the decentralized approach to the pandemic. As there was no nationwide lockdown, individual state and local governments implemented public health measures varying in severity.

States with smaller or more rural populations, particularly in the Midwest, have experienced greater stress on their hospitals and healthcare infrastructure, People Magazine reported. But in places like New York, the creation of excess clinics and hospital ships was relatively useless and those sites remained largely vacant.

The science is still out on just how effective the lockdowns have been and if they even fulfilled their original purpose of preventing hospital overflow in the first place.