San Francisco officials are seeking to rename at least 44 schools whose names have potential ties to slavery, genocide and colonization, per the San Francisco Chronicle.

The San Francisco School Names Advisory Committee set a list of criteria for renaming schools named after individuals who, among other things, were directly involved in the colonization of people, slave owners or participants in slavery, anyone known for racist or white supremacist beliefs and anyone who exploited workers, according to the San Francisco Chronicle.

Among schools proposed to receive a name change?

Abraham Lincoln High School.  Lincoln was the 16th president of the U.S. and presided over the country during the Civil War. Lincoln is perhaps best known for the Emancipation Proclamation which freed enslaved Americans. However, he was added to the list based on his treatment of Native Americans, per the report. (RELATED: Boston Arts Commission Votes To Remove Abraham Lincoln Statue) 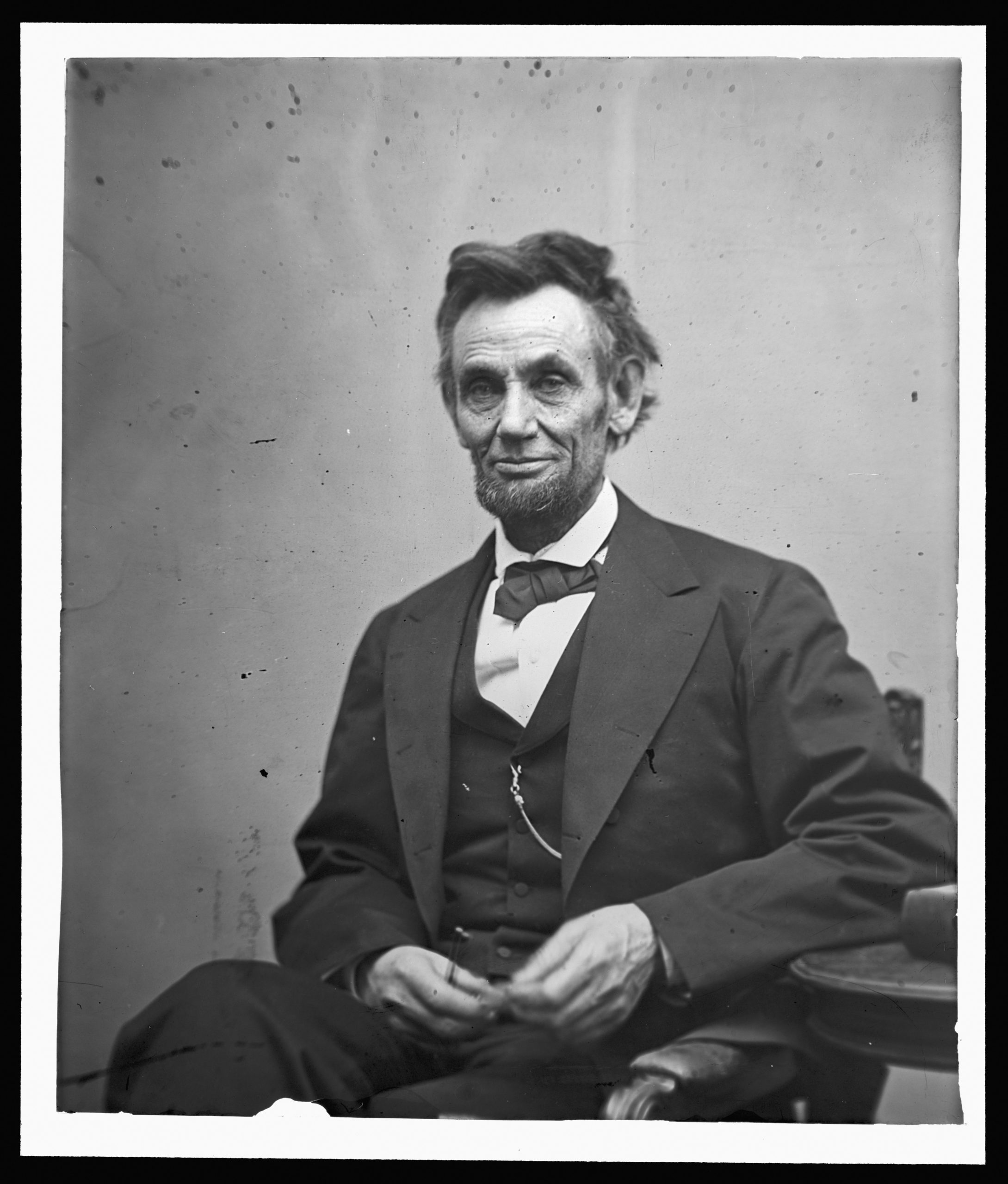 George Washington High School is also on the list, named after the nation’s first president who led colonists to victory during the Revolutionary War.

Paul Revere K-8. Revere is famous for his midnight ride through Boston warning colonists the British were coming.

Board President Mark Sanchez requested the 44 schools on the list to come up with an alternative name despite that students are at home learning, some even struggling, per the same report.

“I don’t think there is ever going to be a time when people are ready for this,” he said, according to the San Francisco Chronicle. “Predictably people are going to be upset no matter when we do this.”

Sanchez said the board doesn’t anticipate changing all 44 names yet, but that schools should be prepared.

Jonathon Alloy, whose children attend one of the schools on the list, said the request for name changes is a waste of resources at this time.

“Principals are devoting resources to this,” he said, according to the San Francisco Chronicle. “We’re being presented with it as a fait accompli.”

“We’re not actually helping disadvantaged children by changing the name of the school they can’t attend,” he added, referencing distance learning.

The names would have to be voted on by the board, but schools are expected to have suggestions ready by December.

Officials from five high school alumni associations criticized the board and said the board did not consult professional historians, per the same report.

“We need an inclusive process that will allow all communities to be heard, use professional historians applying verifiable data, issue a written report why a school name might be changed, so the community can make a considered decision,” the alumni association president said, per the article.