The gap between support for the presidential candidates narrows in swing states, however. In Arizona, Florida, Michigan, North Carolina, Pennsylvania, and Wisconsin, Biden leads Trump by four points, with 48% to Trump’s 44%.

“The gap also tends to narrow or flip to support for President Trump among Catholics who go to Mass more often,” the poll says, “while support for Biden increases among those who attend church less frequently.” (RELATED: Of The 88 Notre Dame ‘Colleagues’ Who Signed Letter Criticizing Barrett, There Are 4 Gender Studies Profs, 4 ‘Peace Studies’ Profs, 7 Librarians… And No Lawyers)

Biden, who is Catholic, has faced criticism from many Christians for his support of abortion, which is condemned by the official teaching of the Roman Catholic Church. 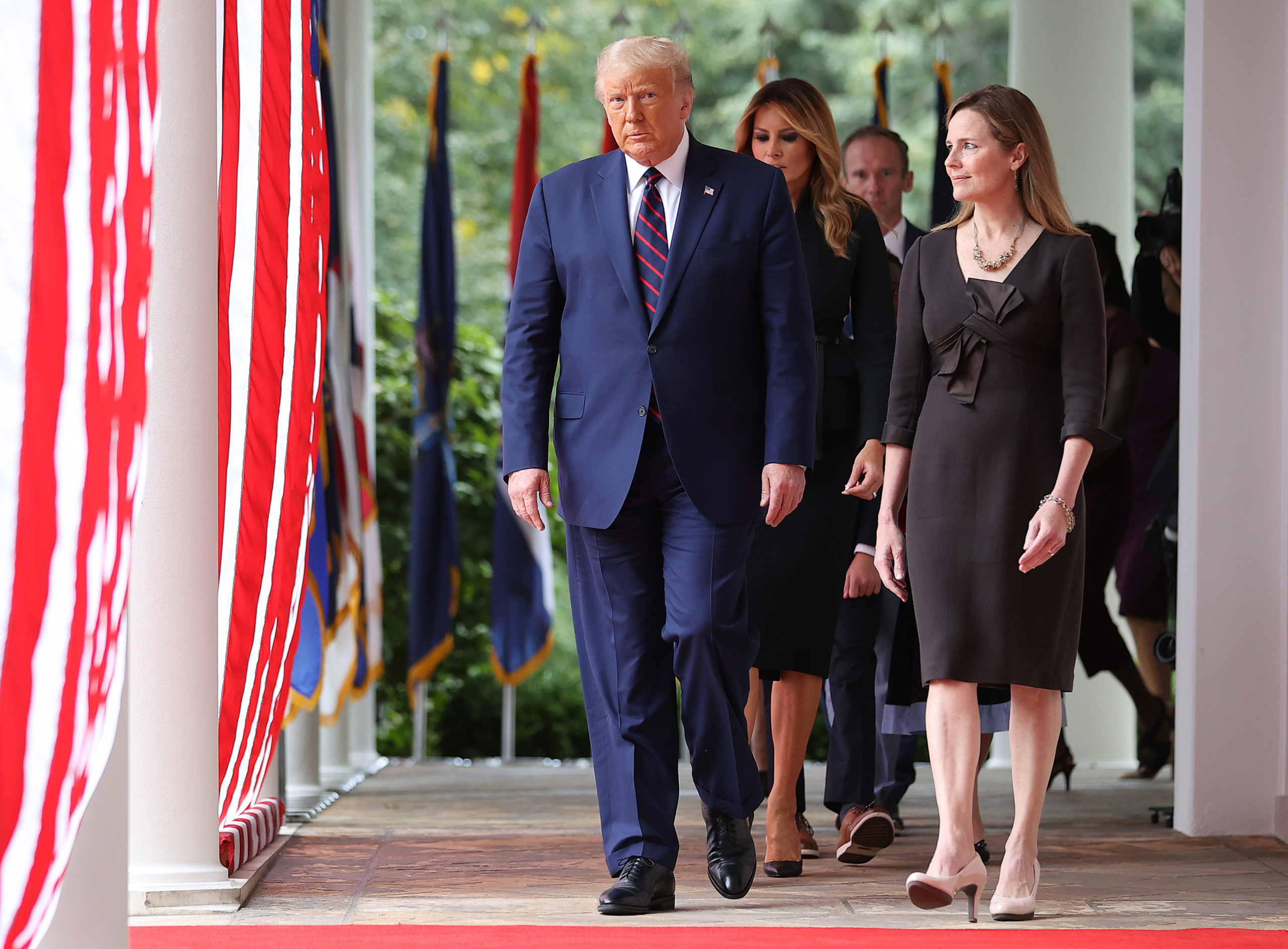 “Like the American electorate broadly, there is no consensus on Amy Coney Barrett’s nomination to the high court,” said Director of Polling for the Harvard University Institute of Politics John Della Volpe in a statement. Volpe oversaw the polling for RealClear Opinion Research.

“Slightly less than half (46%) support the nomination, while the Catholic voters either oppose it (28%) or are waiting to learn more before making a firm decision (27%),” Volpe said. “Judge Barrett enjoys the support of nearly four-in-five (77%) Catholic Republicans; but only about a quarter (24%) of Catholic Democrats say the same. Breaking from their support for Joe Biden in the November 3 matchup, Catholic Independents support Judge Barrett’s nomination by a margin of 11 points – 39% to 28%.”

The poll surveyed 1,490 likely Catholic voters between October 5 and October 11 with a margin of error of plus or minus 2.79 percentage points at a 95% confidence level.

“As President, I will always support you in your effort to serve our fellow citizens and to lift up all humanity,” he said. “I will protect the Catholic Church, and I will defend the rights of religious believers of every race, religion, color, and creed.”