A federal appeals court struck down Ghislaine Maxwell’s request Monday to keep her deposition from a now-settled civil lawsuit private.

A three-judge panel for the Second Circuit Court of Appeals ruled that a lower court judge was justified in ordering the release of a 418-page deposition from April 2016 that could bring new information about disgraced financier Jeffrey Epstein and Maxwell’s involvement in sex trafficking to light, according to Forbes.

The panel also declined to consolidate Maxwell’s appeals in overlapping cases, according to the Miami Herald. 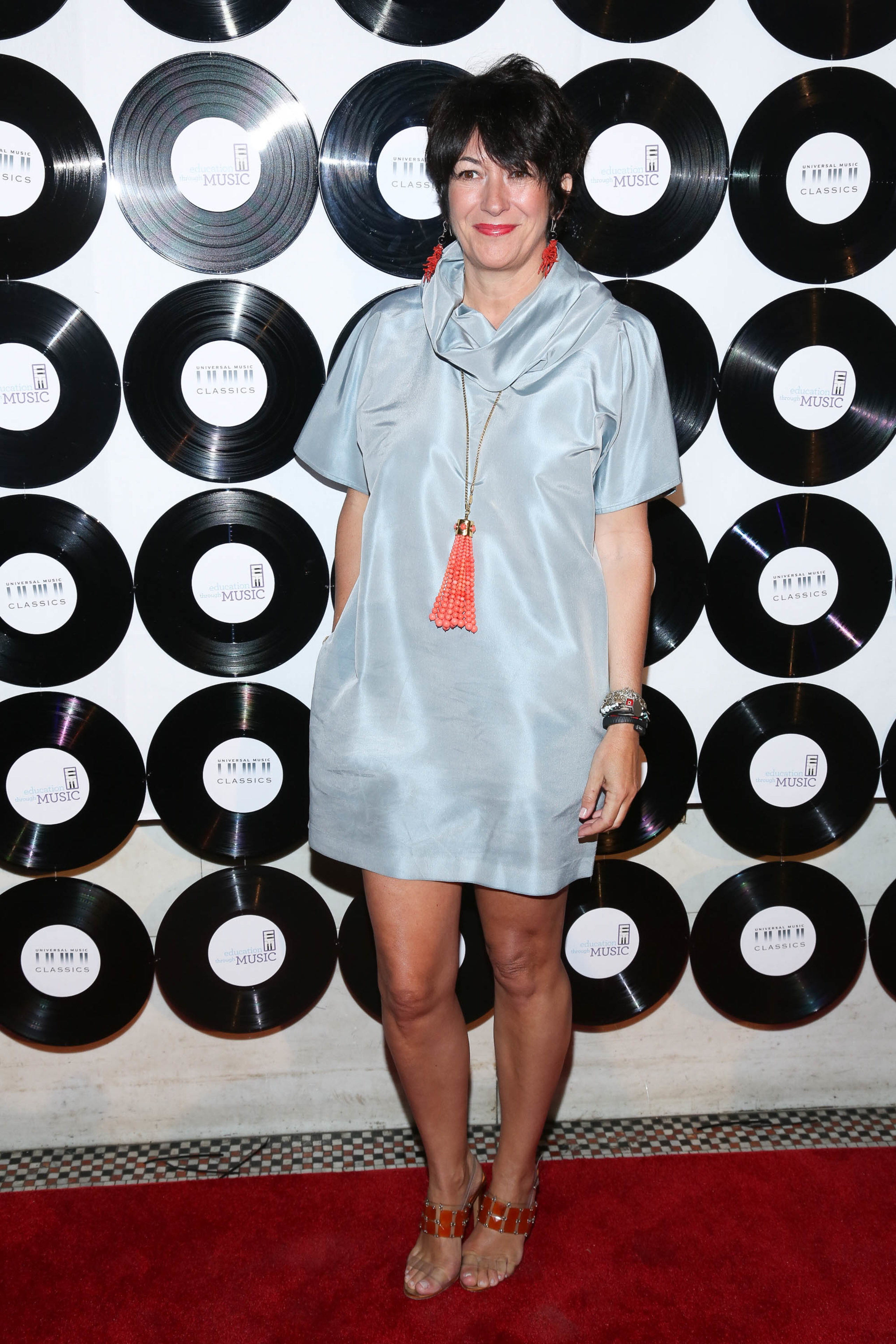 The ruling affirmed a decision made over the summer by U.S. District Judge Loretta Preska to release documents from a 2015 civil suit between Maxwell and Epstein accuser Virginia Roberts Giuffre. Maxwell was charged with four counts of sex trafficking as well as allegedly recruiting and grooming three girls that Epstein sexually abused, per the same report. (RELATED: Billionaire Leon Black Needs To Answer These Questions About His Relationship With Jeffrey Epstein)

The three-judge panel agreed that Preska was justified in her decision, writing “the District Court correctly held that the deposition materials are judicial documents to which the presumption of public access attaches, and did not abuse its discretion in rejecting Maxwell’s meritless arguments that her interests superseded the presumption of access.”