Anthony Ribeiro, a 17-year-old student at Toms River High School North in Toms River, New Jersey, wants an apology from the school after two teachers told him to remove the flag during remote classes, according to ABC 13.

“He said, ‘If you’re not gonna take it down, it’s unacceptable, and I’m gonna have to ask you to leave the class for today.’ At that point, I waved goodbye, and I was out of the class,” Ribeiro said.

A different teacher reportedly told him to remove the flag the next day. In the second incident, Ribeiro said heobeyed the teacher out of concern that not removing the flag would affect his grades. (RELATED: Trump Brings High School Football Players Who Carried Thin Blue Line Flag On Stage, Crowd Chants ‘USA! USA! USA!’)

“If I had to do it again, I probably wouldn’t have because it’s what I stand for,” he said, according to ABC 13. 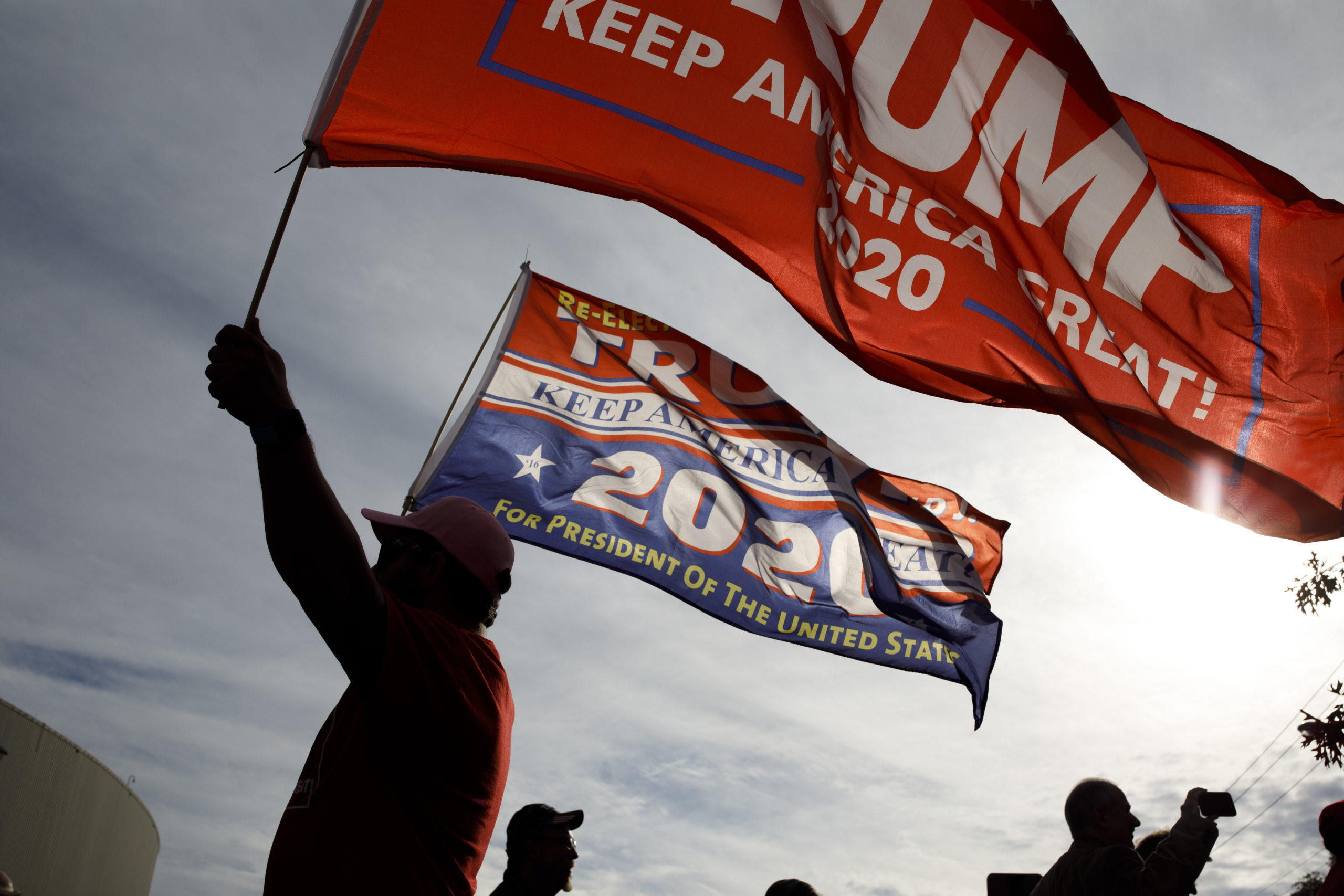 The school district agrees with Ribeiro’s family that the teachers’ requests were wrong, according to the family. The district is reportedly working with all parties involved to resolve the issue.

The family wants an apology for the incidents, which Ribeiro felt penalized him for expressing different ideas.

“To me, it’s not about politics. It’s about something in our home that we had, and my son was taken away from his studies for it. It’s very upsetting to me and very frustrating that this teacher would do that,” Ribeiro’s mother, Tara Jost, told ABC 13.

“I really just want it to not happen again because it is horrible. For somebody to be suppressed and to feel negated because she or he doesn’t follow the same ideas that another person does,” Ribeiro said.