“Giant multi-billion dollar corporations are making multibillion-dollar contributions to support [Democratic presidential nominee Joe] Biden,” Cruz said in response to a question about Facebook and Twitter’s selective censorship of Republicans. “It is at a scale never before seen in our election.”

Cruz said the social media companies “crossed a rubicon that they had not previously even dreamed of crossing” on Wednesday when they censored a New York Post story that reported an alleged meeting between then-Vice President Joe Biden, his son Hunter Biden and an executive of the Ukrainian gas company Burisma in 2015 based on emails obtained from a laptop supposedly owned by the younger Biden. (RELATED: Hunter Biden Isn’t Denying He Gave His Laptop To A Delaware Repair Shop)

Twitter outright blocked users from posting tweets that contained links to the Post’s reporting on Wednesday. The social media platform alleged, without evidence, that the story violated its Hacked Materials Policy. Twitter updated its policy on Friday, saying it would block future articles only if they are “directly shared by hackers or those acting in concert with them.”

The associate director for the International Fact-Checking Network, Christina Tardaguila, said Thursday that Facebook and Twitter’s rush to suppress the Post’s reporting before it had been properly fact-checked was “dangerous,” adding that those who didn’t see the risks were “naive.”

Cruz said Monday that Facebook and Twitter’s censorship of the Post was a blatant attempt to interfere in the 2020 election.

“Big tech has taken the astonishing view that it has unlimited power to censor the media to prevent the American people from learning about these stories and to punish anyone who dares discuss facts that are inconvenient to the political narrative big tech favors,” Cruz said. 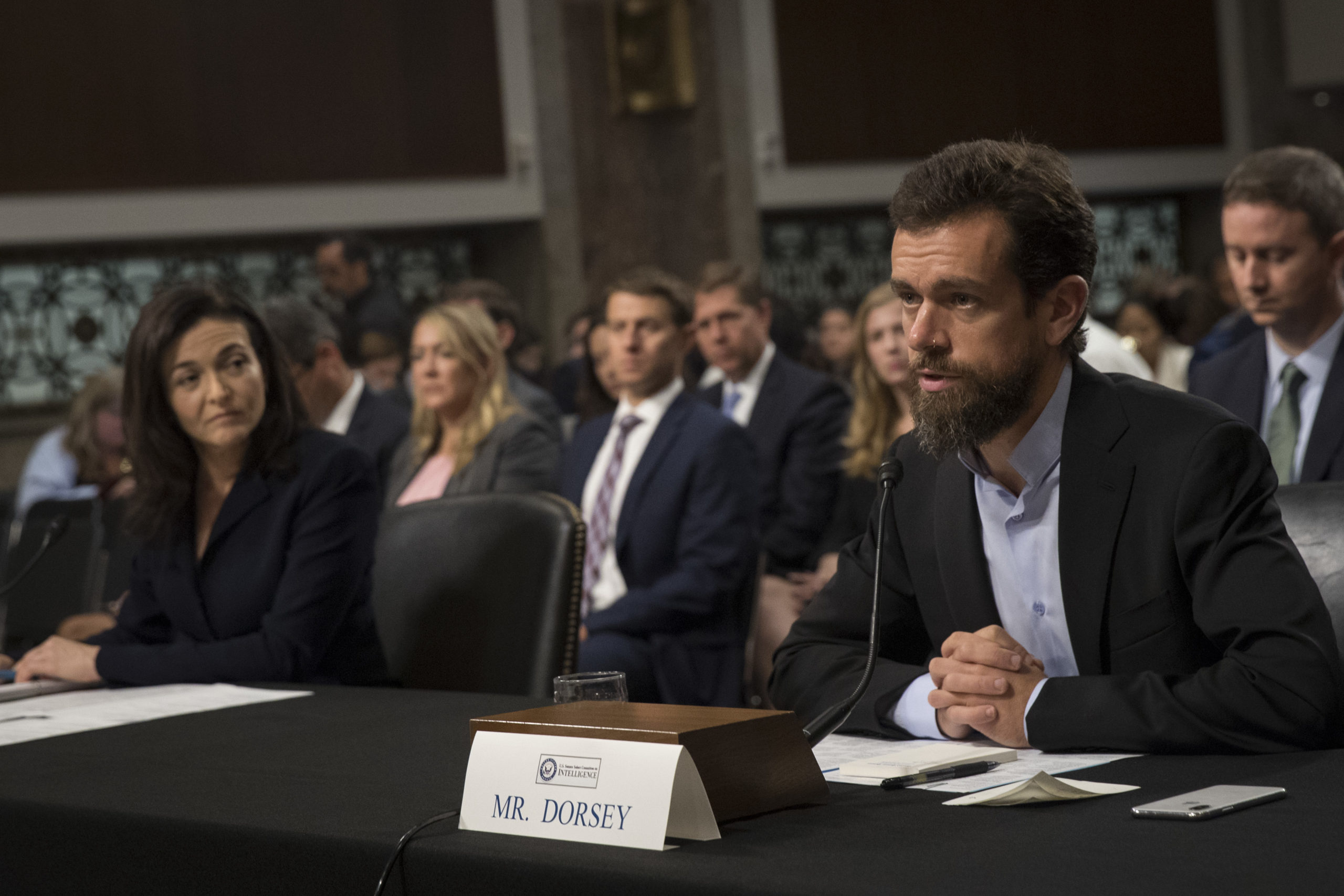 Republicans are censored at a far greater rate than Democrats are on Facebook and Twitter, according to the conservative Media Research Center, which reported Monday that President Donald Trump and his re-election campaign have been censored on the social media platforms at least 65 times since May 2018. Trump’s opponent, Democratic presidential nominee Joe Biden, had been censored zero times in the same timeframe, MRC found.

Cruz, a member of the Senate Judiciary Committee, said he expects Facebook CEO Mark Zuckerburg and Twitter CEO Jack Dorsey to testify about the censorship of the Post’s story on their platforms before his committee prior to the November election.

“I don’t have an exact date to announce, but my expectation is we hear testimony from both of them before the election because this level of censorship and election interference is dramatically greater than big tech has ever attempted,” Cruz said.