The Trump administration sent letters to the presidents of two major international labor unions warning that their organizations are “disproportionately subject to embezzlement.”

DOL officials familiar with the letters who requested anonymity due to the sensitivity of the matter told the DCNF that this type of action is considered “very rare.” 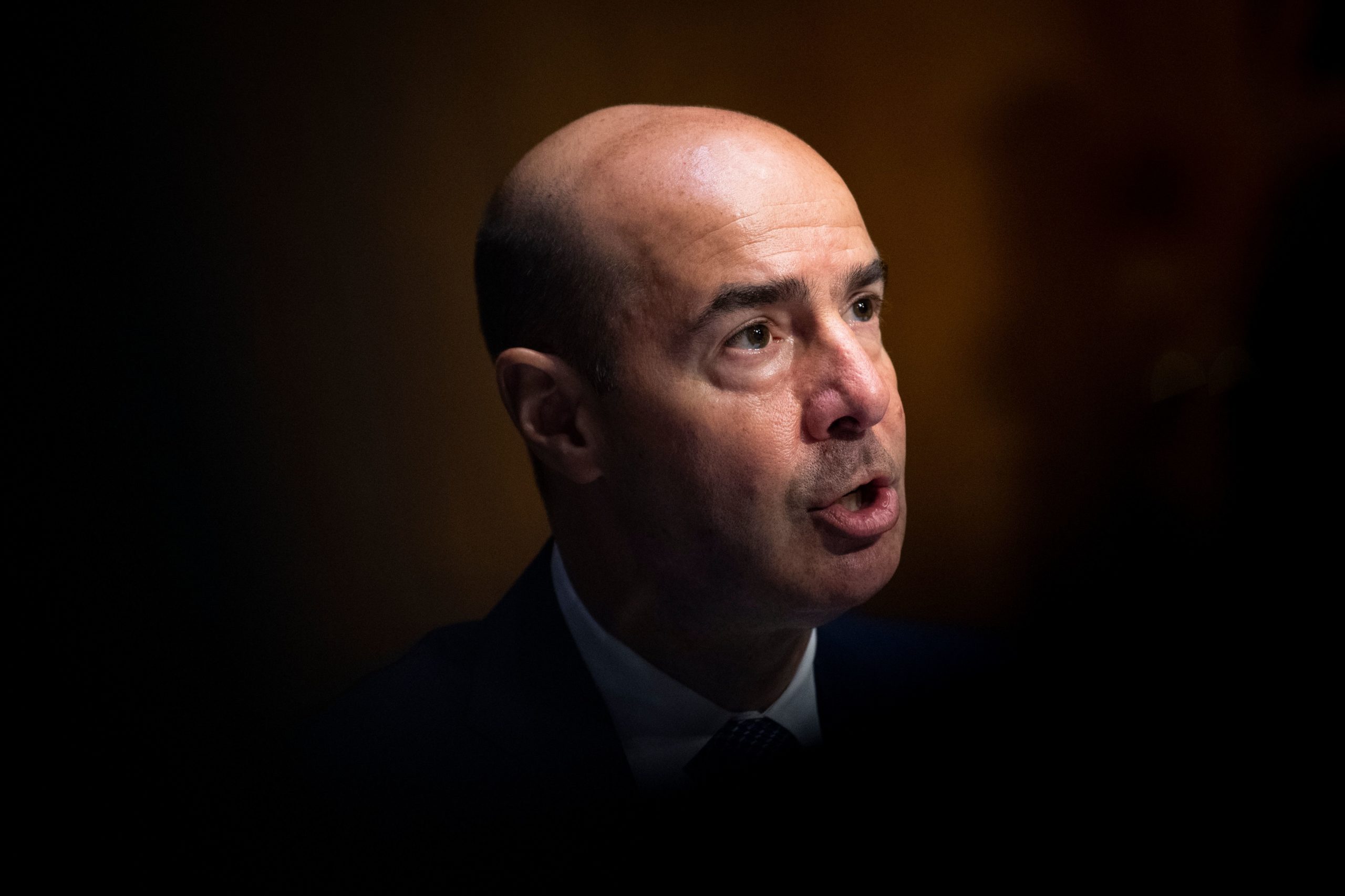 USW and AFGE have more criminal convictions in that past two decades than any other international labor union, according to the DOL. Each letter urged the unions to “take steps to address widespread misconduct” within their subordinate bodies. (RELATED: Ex-Auto Workers President Pleads Guilty To Embezzling Member Dues In Ongoing Federal Corruption Probe)

Both letters mentioned that union officers have a legal fiduciary responsibility to their members under U.S. labor law.

The USW and AFGE did not respond to requests for comment.

The USW and AFGE represent 575,192 and 323,285 members nationwide respectively and together, the unions’ total assets are worth roughly $1.4 billion, according to DOL filings. There are at least ten unions with more members than USW and AFGE.

Local chapters of the USW have a history of embezzlement and other financial crimes, DOL criminal enforcement action reports between 2001 and 2020 have shown.

In September, Travis Cofer, former secretary-treasurer of USW Local 9-990 in Maryville, Tennessee was sentenced after pleading guilty to embezzlement of union assets, according to the DOL. Cofer’s sentencing came days after Brian Arnold, former USW Local 104M financial secretary in Elmira, New York was sentenced for the same crime. 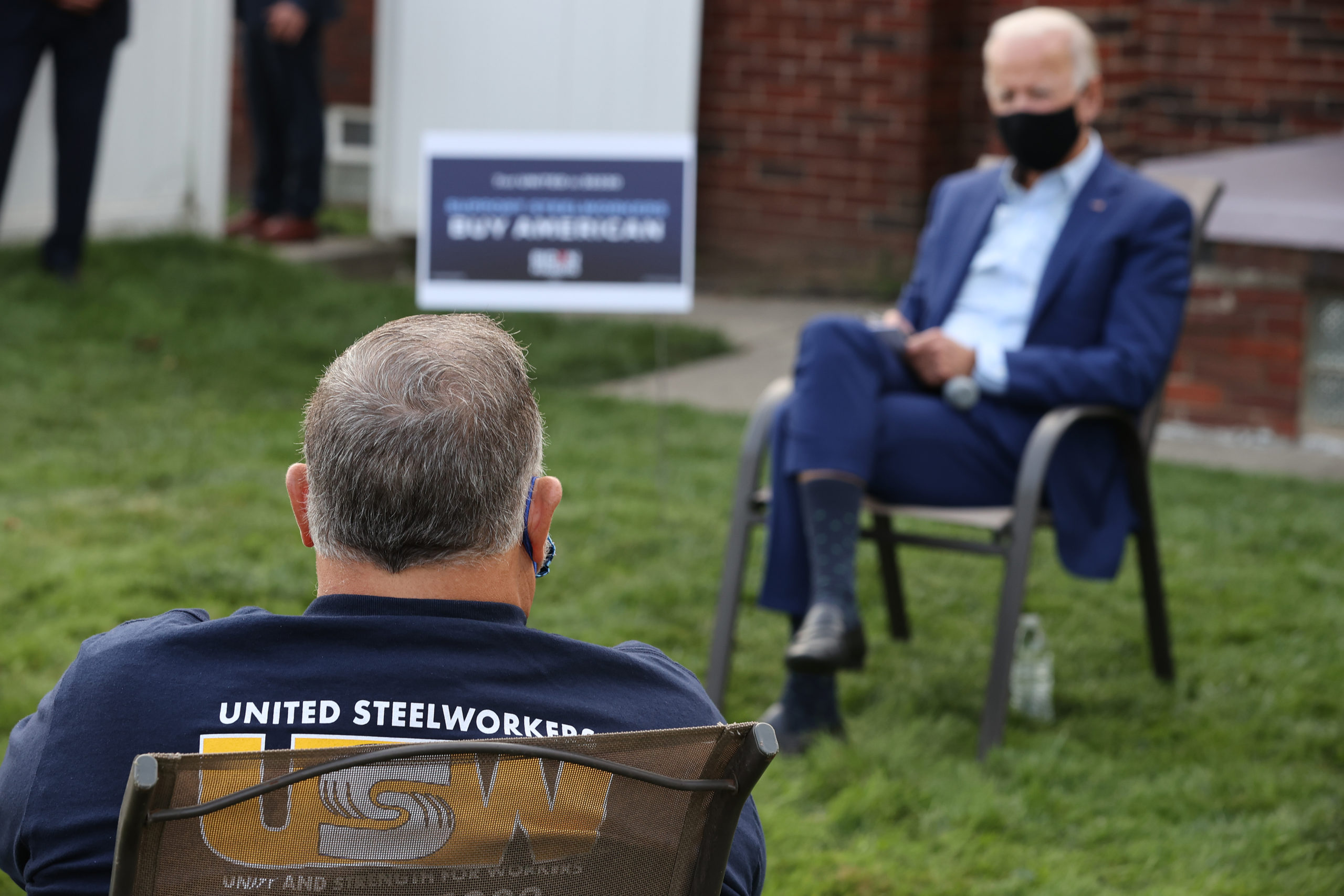 USW subordinate chapters in states from California and Michigan to Indiana, Arkansas and Massachusetts faced financial crime charges in 2019 as well, according to DOL enforcement action reports.

Former president of USW Local 4 in Yale, Michigan Earl Roberts was charged with embezzling $53,697 of union funds in August 2019, according to the DOL.

“[Roberts] did unlawfully, willfully and with fraudulent intent embezzle, steal and abstract and convert to his own use and the use of another, money, funds, securities, property and other assets of said labor organization,” prosecutors alleged in court filings. 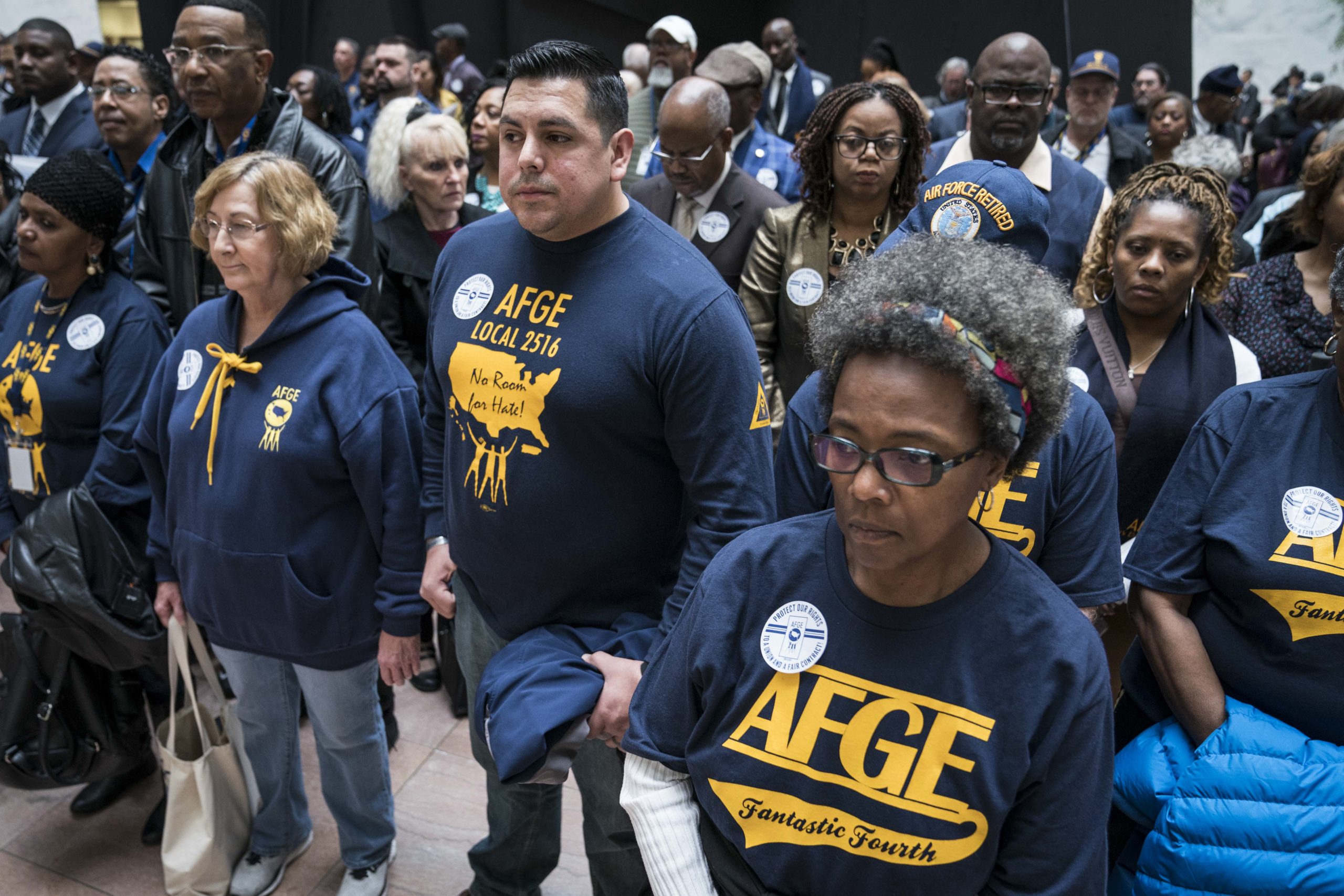 Members and supporters of the American Federation of Government Employees participate in a protest Washington, D.C. on Feb. 11. (Sarah Silbiger/Getty Images)

AFGE subordinates similarly have been implicated in several recent embezzlement cases, according to DOL reports. Like USW cases, the AFGE officials implicated in crimes aren’t concentrated in any particular region.

In June, Tony J. Liesenfeld, former president and secretary-treasurer of AFGE Local 148 in Lewisburg, Pennsylvania was sentenced for embezzling more than $77,000 from the union, according to the DOJ. (RELATED: Union Members Are Supporting Donald Trump Despite Unions Endorsing Joe Biden)

“Liesenfeld allegedly used a union credit card to make unauthorized purchases and cash withdrawals, and forged checks from a union account to the same ends,” the DOJ press release said.

Further, local AFGE officials in Wisconsin, Washington D.C., Massachusetts, Maryland, Oklahoma, South Carolina were convicted of embezzlement crimes in 2019, according to the DOL. Hundreds of further AFGE convictions are outlined in DOL reports from the past two decades.