Former Ohio Gov. John Kasich, former Arizona Sen. Jeff Flake and Massachusetts Gov. Charlie Baker are among the Republicans who are possibilities to serve in a potential Joe Biden cabinet, unnamed sources close to the Biden transition team told Politico. However, Democrats are worried that a Republican appointment might cause divisions between the progressives and moderates in the party.

“My primary concern is that he involves people in the Cabinet who push back against corporate power and support a massive economic stimulus and the broad provision of health care,” David Segal, executive director of liberal advocacy group Demand Progress, told Politico. “Unfortunately, there are no prominent Republicans I know of who are on board with that agenda.” 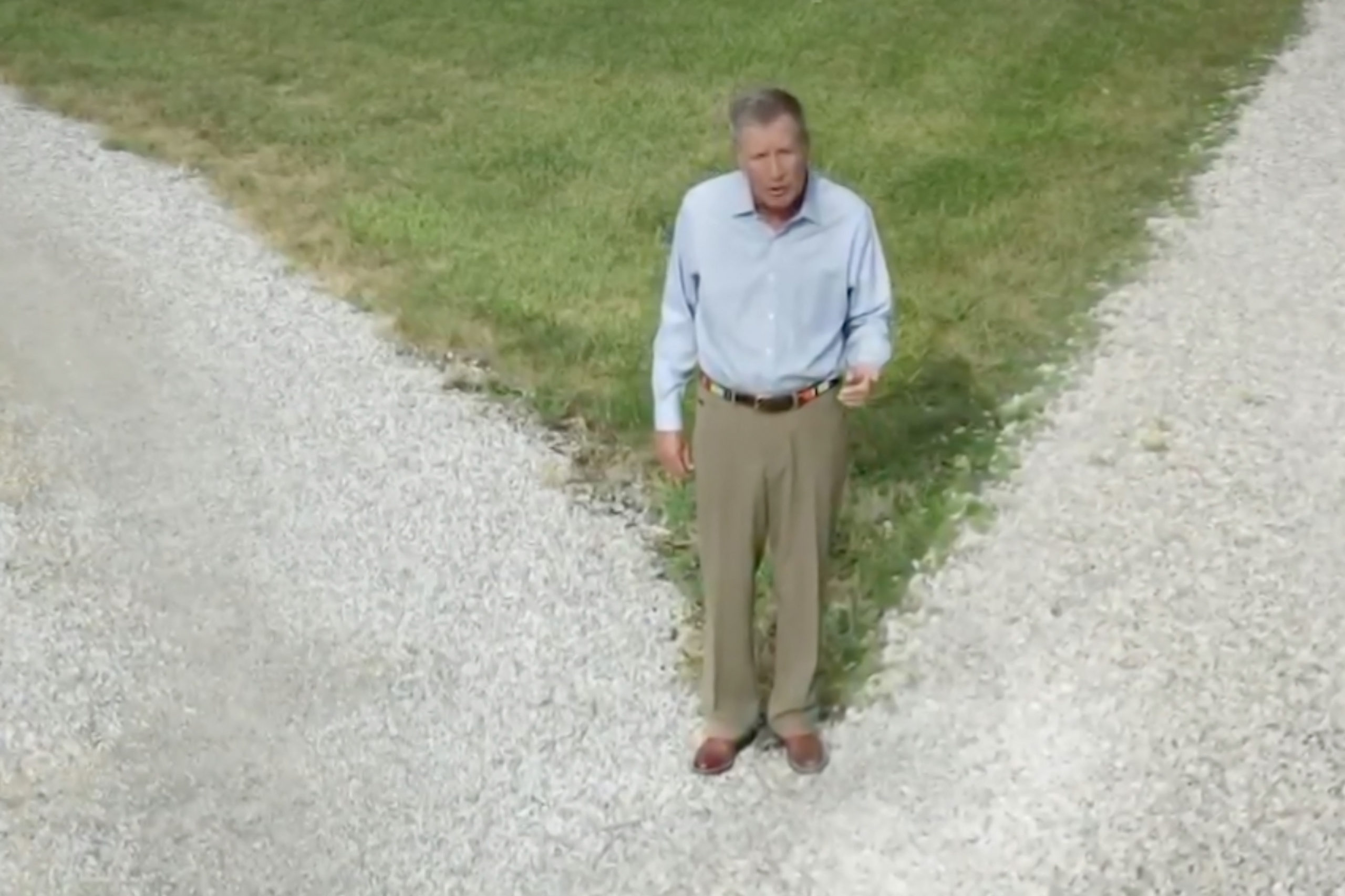 The Republicans who have reportedly been floated among Biden aides have notably been outspoken critics of President Donald Trump. Whitman and Kasich both endorsed Biden during the 2020 Democratic National Convention (DNC).

“America is at that crossroads today,” Kasich said during his DNC address. “The stakes in this election are greater than any in modern times. Many of us have been deeply concerned about the current path we have been following for the past four years. It’s a path that led to division, dysfunction, irresponsibility and growing vitriol between citizens.”

Baker’s office confirmed Wednesday that the governor would not support Trump’s re-election bid, according to CNN. Baker did not vote for the president in 2016 either, CNN reported.

Flake said in April that a “sound defeat” of Trump in the upcoming election would be good for the Republican Party, CNN reported. Dent, who had criticized Trump while in Congress, resigned from the House before his term expired in 2018 due to “an increased polarization,” according to NPR.