The New Republic’s Osita Nwanevu suggested Monday that modern Americans are “moral superiors” to the Founders and should pack the courts until they are able to abolish the Constitution.

“The legitimacy of our Constitution is our crisis,” Nwanevu wrote. “That said, the American left should work toward abolishing the Constitution someday – either for a new document or a New Democratic order without a written constitution.”

“It is beyond debate that we are their moral superiors; after over two centuries of a democratic experience here and of observing the democracies that have bloomed across the globe, we know infinitely more about the institutions that they have built and democratic governance than they did.”

Nwanevu suggested replacing the Constitution with a “framework of economic rights rooted in the notion that democratic values and a revulsion for arbitrary, unchallenged authority should shape more than just our system of government.” 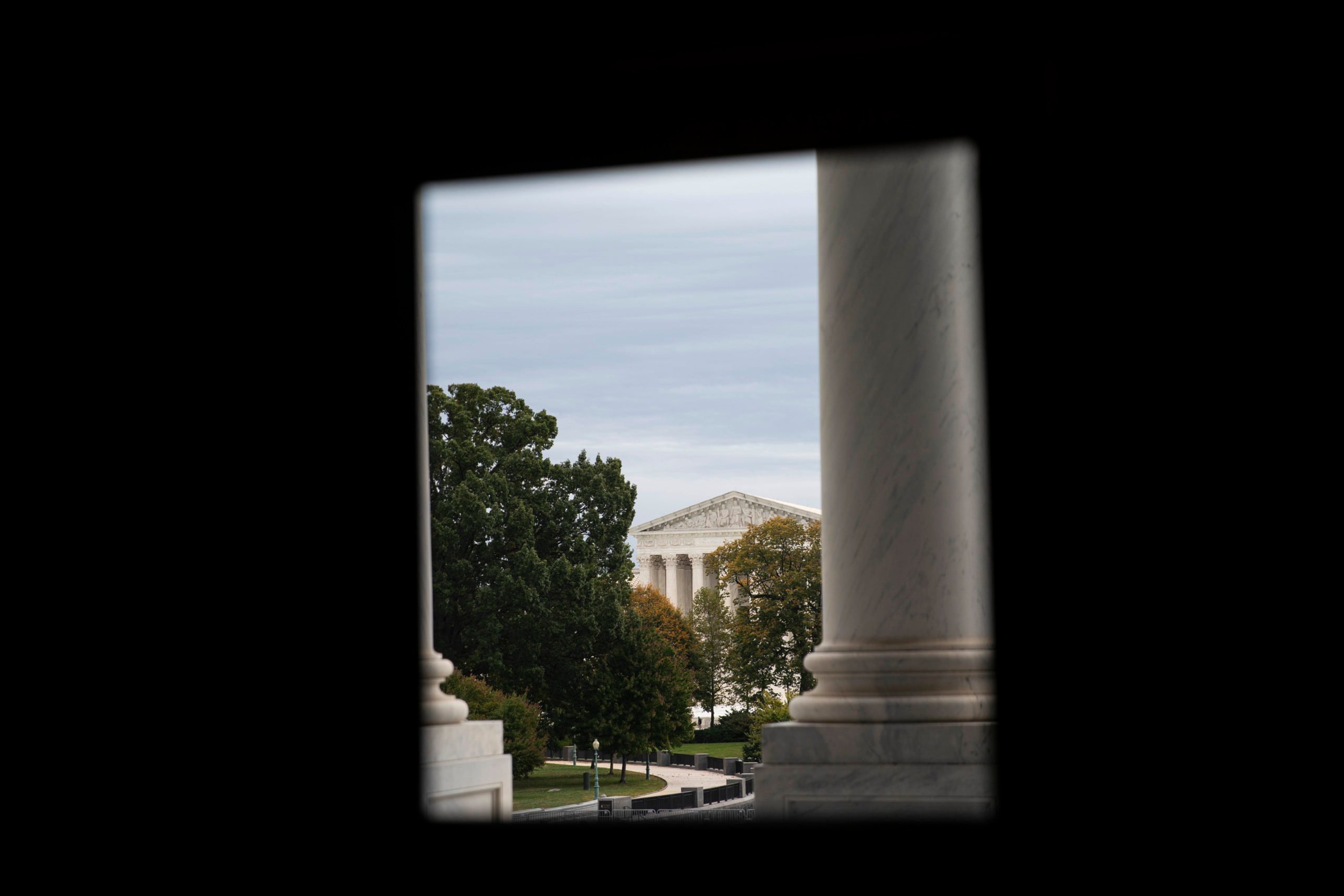 WASHINGTON, DC – OCTOBER 16: The Supreme Court of the United States is seen from a window in the U.S. Capitol building on October 16, 2020 on Capitol Hill in Washington, DC. With less than three weeks before the November presidential elections, the Trump administration and House Speaker Nancy Pelosi are continuing their ongoing negotiations for a stimulus deal. (Photo by Sarah Silbiger/Getty Images)

However, Nwanevu notes that abolishing the Constitution is a long process that could take a while and instead suggests Democrats should pack the Supreme Court.

“The Supreme Court fundamentally is and has always been a highly politicized policymaking and policy-destroying institution.”

Court packing would mean adding more justices to the bench, allowing Democrats to reclaim some of their lost power in the judicial branch. The idea was first introduced in 1937 by President Franklin Delano Roosevelt after the Supreme Court struck down several of his New Deal legislations.