The U.S. Fifth Circuit Court of Appeals ruled Monday that Texas election officials can reject mail-in ballots with mismatched signatures without notifying the voter that the ballot wasn’t counted.

The three-judge panel reinstated the procedure for rejecting ballots with signatures that don’t match those on record with election officials, temporarily blocking a district judge’s ruling that the process needed to be rectified before Election Day.

“Even if some voters have trouble duplicating their signatures, that problem is ‘neither so serious nor so frequent as to raise any question about the constitutionality’ of the signature-verification requirement,” the panel continued. “Texas’s signature-verification requirement is not designed to stymie voter fraud only in the abstract. It seeks to stop voter fraud where the problem is most acute – in the context of mail-in voting.” 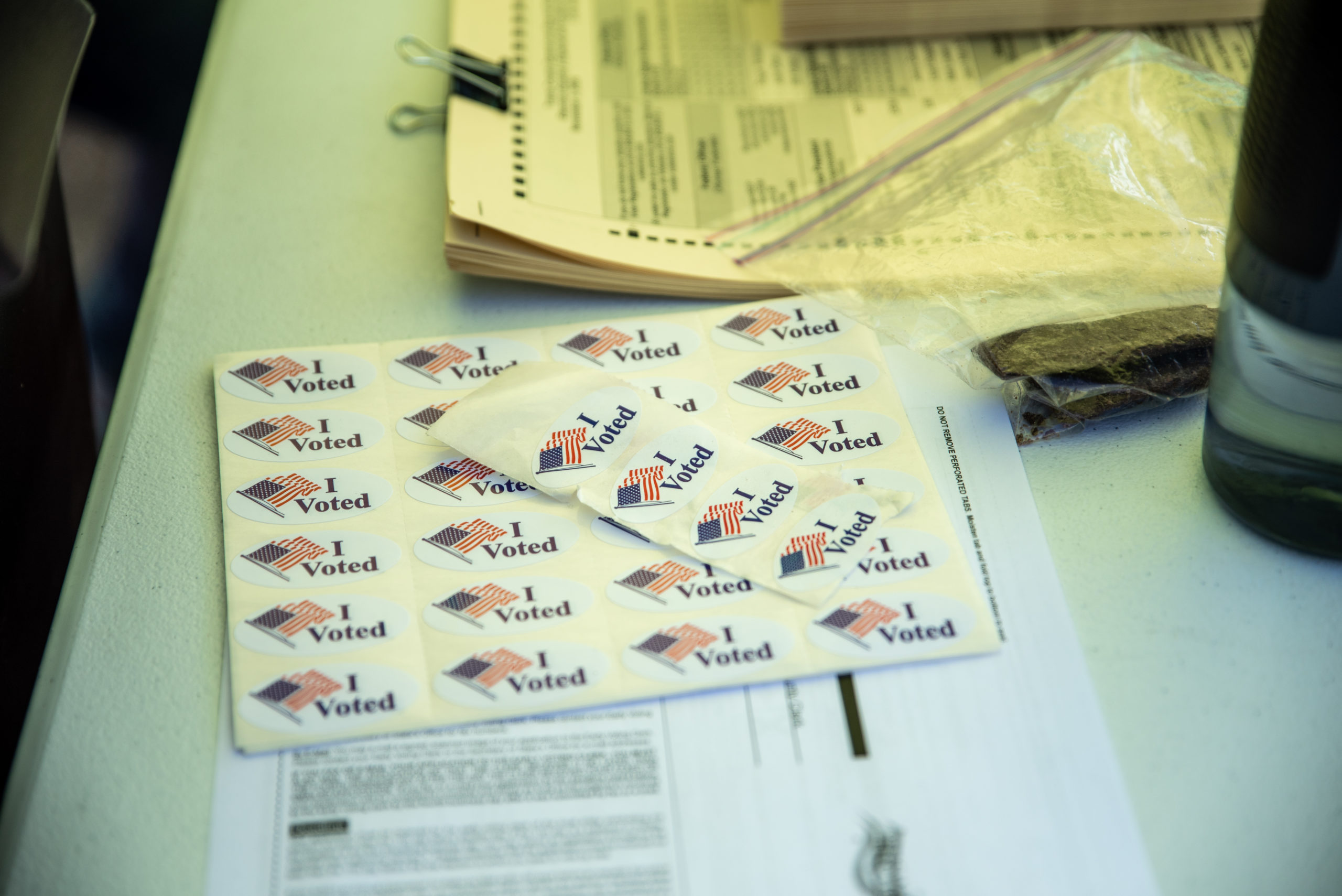 AUSTIN, TX – OCTOBER 13: I voted stickers and other forms line a table at a ballot drop off location on October 13, 2020 in Austin, Texas. (Photo by Sergio Flores/Getty Images)

The state’s election code says local election officials must notify the voter within 10 days following the election that their ballot was denied. The law does not require voters be provided an opportunity to fix their ballots. (RELATED: Federal Judge Overturns Texas Governor’s Order Allowing Only One Ballot Drop Box Per County)

Two voters and a few organizations representing Texans with disabilities, veterans and young voters filed a lawsuit  more than a year ago alleging their ballots were arbitrarily rejected when election officials ruled their ballots were invalid after they couldn’t match the signatures.

A lower judge ruled in September that the procedure was unconstitutional and needed to be changed before Election Day. The court ruled election officials must notify voters of the ballot issue within one day and give them a chance to fix it before the election.