Eleven women were killed Wednesday in Jalalabad, Afghanistan, when a stampede broke out in a soccer stadium while thousands of Afghan citizens attempted to obtain emigration visas, according to the Associated Press.

Attaullah Khogyani, a representative for the governor of the Eastern Nangarhar Province, confirmed that an additional thirteen people — mostly women — were injured.

The deceased were primarily older women.

The stampede occurred in a soccer stadium where the Pakistani consulate and 320 staffers were working to issue emigration visas to Afghan citizens seeking to cross the border into Pakistan. Thousands of Afghans sought out the services of the Pakistani consulate, which contributed to the confusion, overcrowding, and subsequent stampede, which resulted in the gruesome tramplings, per the Associated Press.

In part due to Islamabad — the capital city of Pakistan — relaxing visa restrictions, the Nangarhar located consulate has issued over 15,000 visas in the past week alone. The Pakistani government began to issue visas again after ending an eight-month hiatus due to restrictions related to the coronavirus pandemic.

Afghan citizens have historically migrated to Pakistan to escape political and military conflict in their home country. 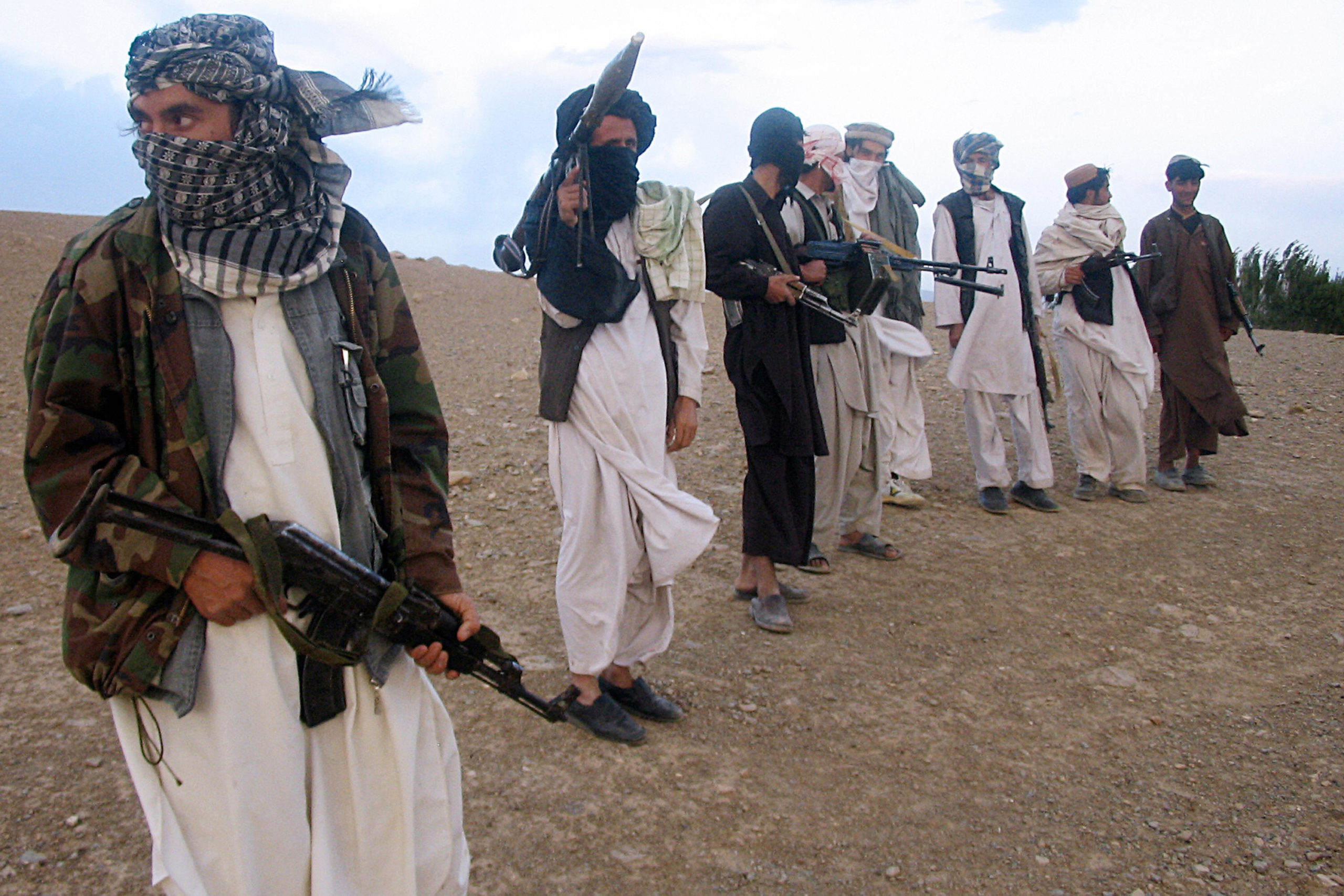 (FILES) In this picture taken on September 26, 2008, Fighters with Afghanistan’s Taliban militia stand on a hillside at Maydan Shahr in Wardak province, west of Kabul. AFP PHOTO/STR/FILES VIA GETTY IMAGES

In a separate incident on the same day, the Associated Press confirms that 34 Afghan police officers were ambushed and killed by Taliban insurgents. This marks the deadliest attack by the Taliban since the Afghan government and Taliban leadership began holding peace talks brokered by the United States in February of 2020. (RELATED: Taliban Agrees To Suspend Attacks After US Ends Airstrikes)

The ambush occurred despite promises made to the United States by the Taliban that they would avoid violent measures and work to be reducing bloodshed.

The Taliban have not claimed credit for the attack at this time.