President Donald Trump, though still trailing former Vice President Joe Biden in nearly every battleground poll, does appear to be making up ground in two of the states the campaign views as integral to his reelection chances. 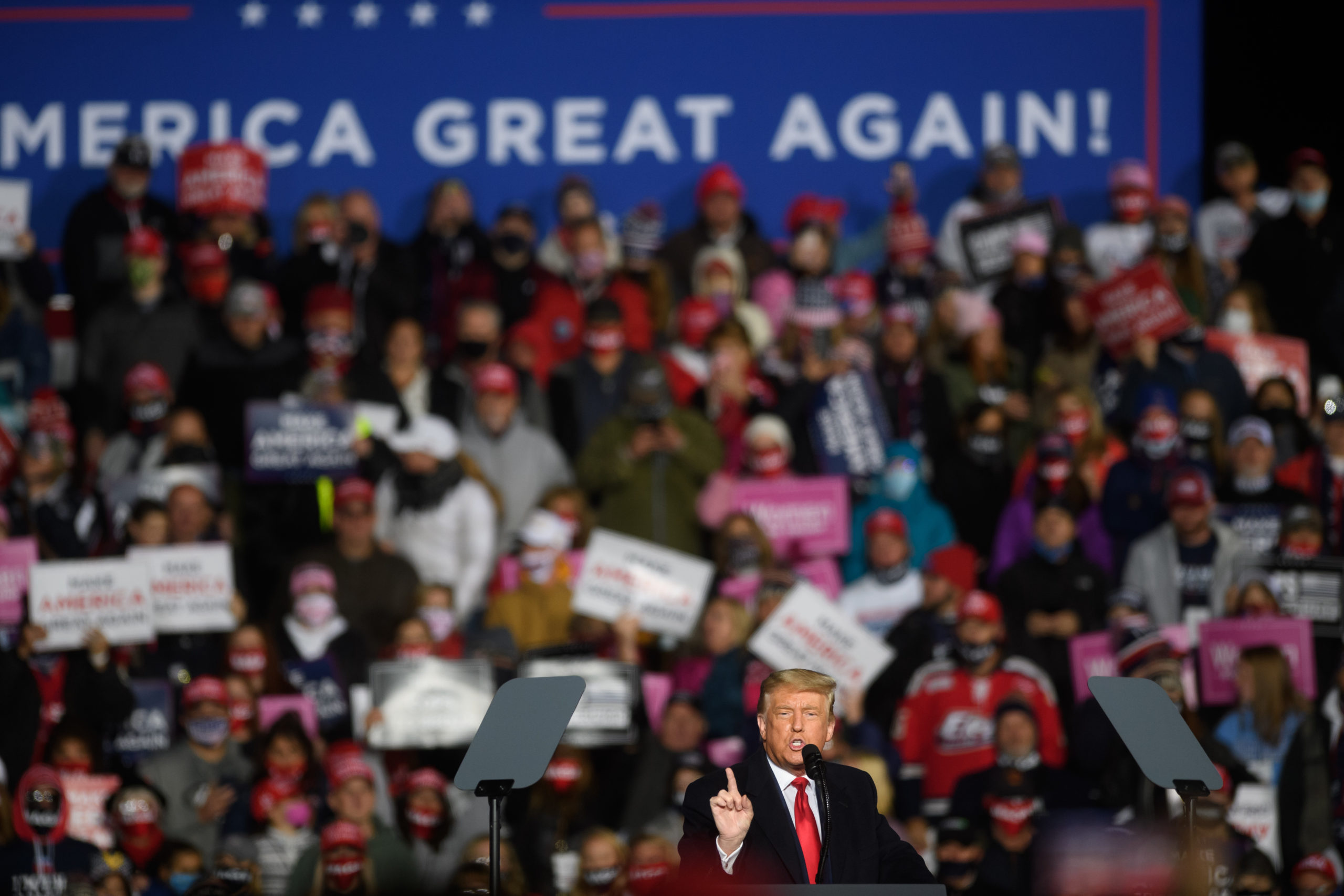 Trump has spent the past several days crisscrossing the nation and plans to be on the campaign trail every day until the election. The campaign reportedly plans on hosting as many as five rallies — including appearances from POTUS, Vice President Mike Pence and other top surrogates — on some days.

The campaign additionally plans to spend more than $250 million over the final month of the election on ads in Florida, Pennsylvania, Michigan and Arizona, according to data pulled by Advertising Analytics.