France will ban an Islamist group named after a Hamas co-founder as part of a crackdown on Islamic radicals following the decapitation of a teacher, numerous sources reported Wednesday.

The Sheikh Yassin Collective will be outlawed for being “directly involved” in the killing of Samuel Paty, the BBC reported. The group is named after the late Sheikh Yassin, a Palestinian Muslim leader and co-founder of Hamas who was assassinated in 2004.

Hamas has denied any links with the French group, according to Reuters.

Paty was reportedly targeted after showing students the caricatures of the Prophet Muhammad, published by the Charlie Hebdo satire magazine in 2015, during a lesson on freedom of speech. 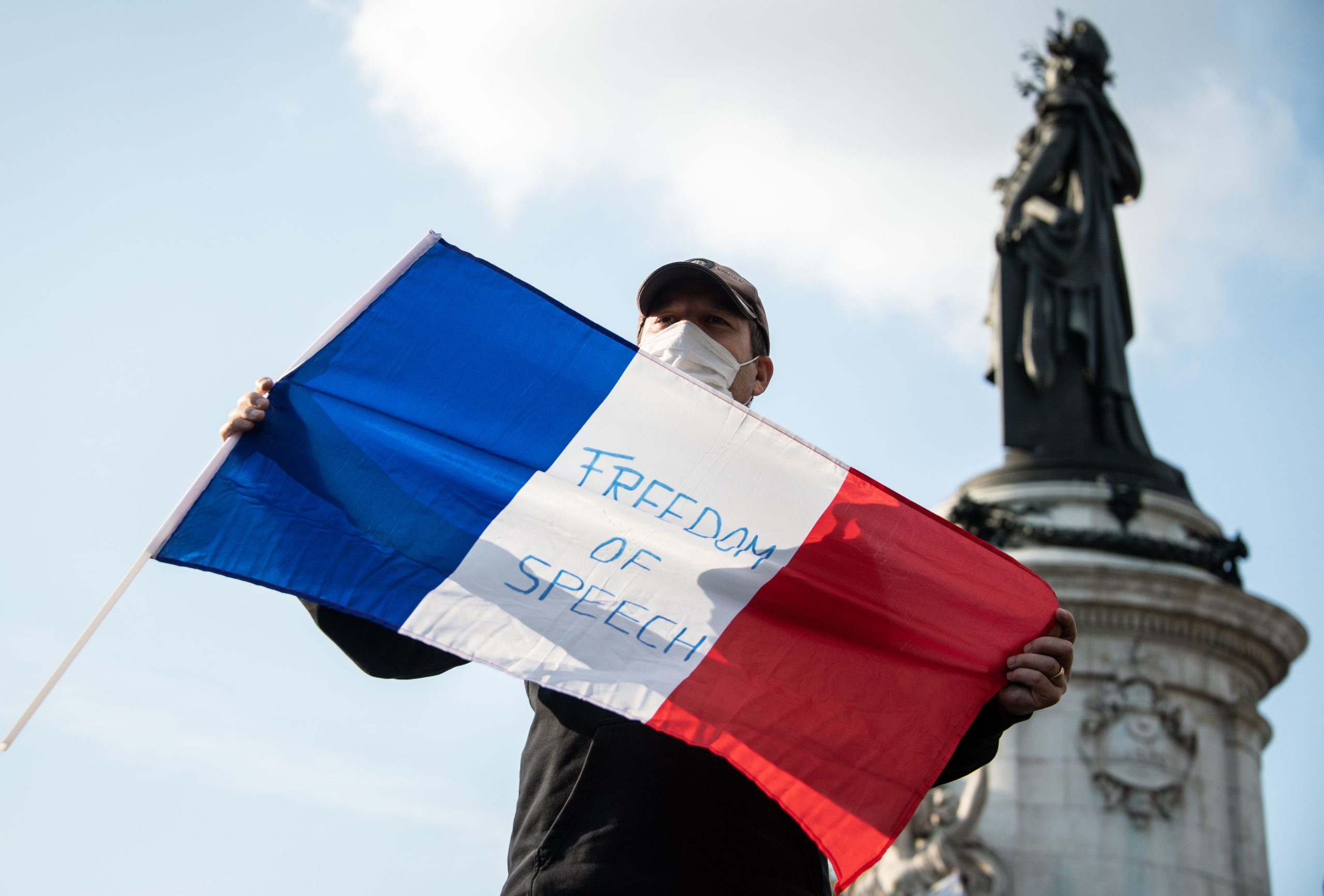 The suspect, Abdoullakh Aboutezidovitch, was an 18-year-old Moscow-born Chechen refugee and had no apparent connection with the teacher or the school in Conflans-Sainte-Honorine. He was shot and killed by police Friday.

A national day of tribute will be held for Paty on Wednesday, and President Emmanuel Macron is expected to attend a memorial ceremony at the Sorbonne University in Paris with the teacher’s family and some 400 guests, according to the BBC. (RELATED: Memorial March To Be Held In France To Pay Tribute To Teacher Killed After Showing Prophet Muhammad Caricatures)

Macron is expected to posthumously give Paty France’s highest award, the Legion d’Honneur, at the event.

The president also held a call with Russian President Vladimir Putin. Putin described the attack as a “barbarous murder,” according to the BBC. Macron said he wanted to see a “strengthening of Franco-Russian co-operation in the fight against terrorism and illegal immigration.”

Anti-terror prosecutors said they were treating the killing as an “assassination in connection with a terrorist organisation,” and have already opened an investigation for murder with a suspected terrorist motive, the AP reported.

French police raided the homes of suspected Islamic radicals and are interviewing nearly 80 people as of Monday. The government is also investigating 51 French Muslim organizations. If the organizations are found to promote hatred, they will be shut down. 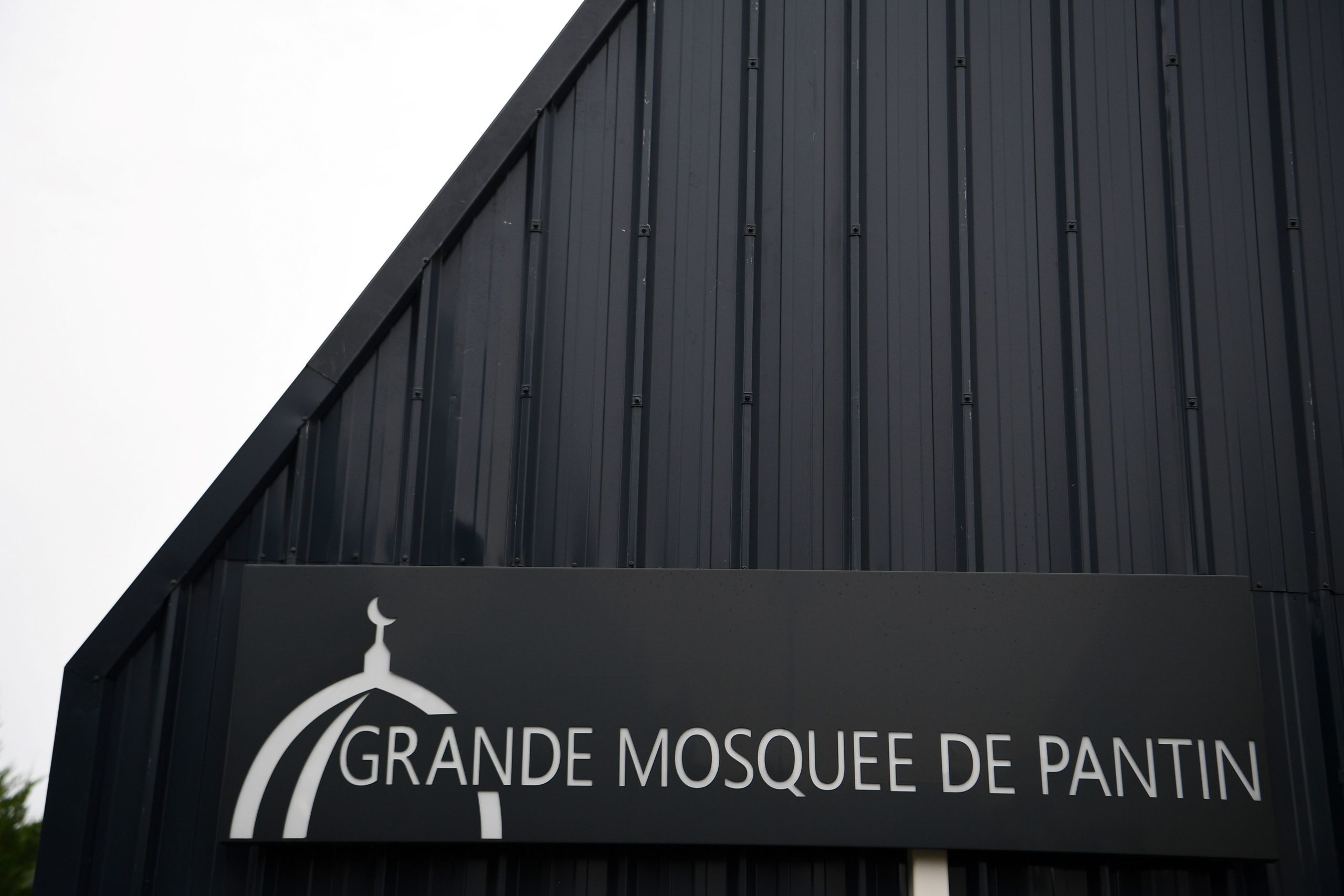 A view of the Grand Mosque de Pantin in the northeastern suburbs of Paris on October 20, 2020. – French authorities said on October 20, 2020, they would close thew Grand Mosque de Pantin as part of a clampdown on radical Islam that has yielded over a dozen arrests following the beheading of a teacher who had shown his pupils a cartoon of the Prophet Mohammed. (Photo by Christophe ARCHAMBAULT / AFP) (Photo by CHRISTOPHE ARCHAMBAULT/AFP via Getty Images)

Interior Minister Gerald Darmanin announced that he had ordered the closure of the mosque in Pantin, a suburb northeast of Paris, for six months, saying on television that the mosque’s leader “relayed the message which consisted in saying that this teacher should be intimidated,” according to the AP.