A student at the University of Kansas was reportedly placed on probationary status by the school’s chapter of the Kappa Alpha Theta sorority due to her conservative values she shared in various social media posts.

Katherine Lauer was placed on probation from her sorority because of “argumentative communication” with other members, according to documents obtained by Fox News.

Details of the alleged probation were written out in a letter. It said Lauer had to take a break from social media for a week, Fox reported. The purpose of this social media pause was reportedly for a “personal reflection and cleanse.” Along with the “cleanse,” Lauer was told to watch a video given to her by the sorority’s Diversity Equity and Inclusion Committee and to have a talk with the Kappa Alpha Theta chief operating officer, Allie Dew.

After receiving her penalty from the organization, Lauer was told to watch over her social media posts to be more aligned with the sorority’s views, per Fox.

The alleged post that caused the sorority to take action was a quote from Candace Owens that said, “Black Lives Matter is an organization of white men, using the faces of dead Black people to raise millions of dollars toward electing White Democrats into positions of power … It is the most flagrantly racist organization in America …” 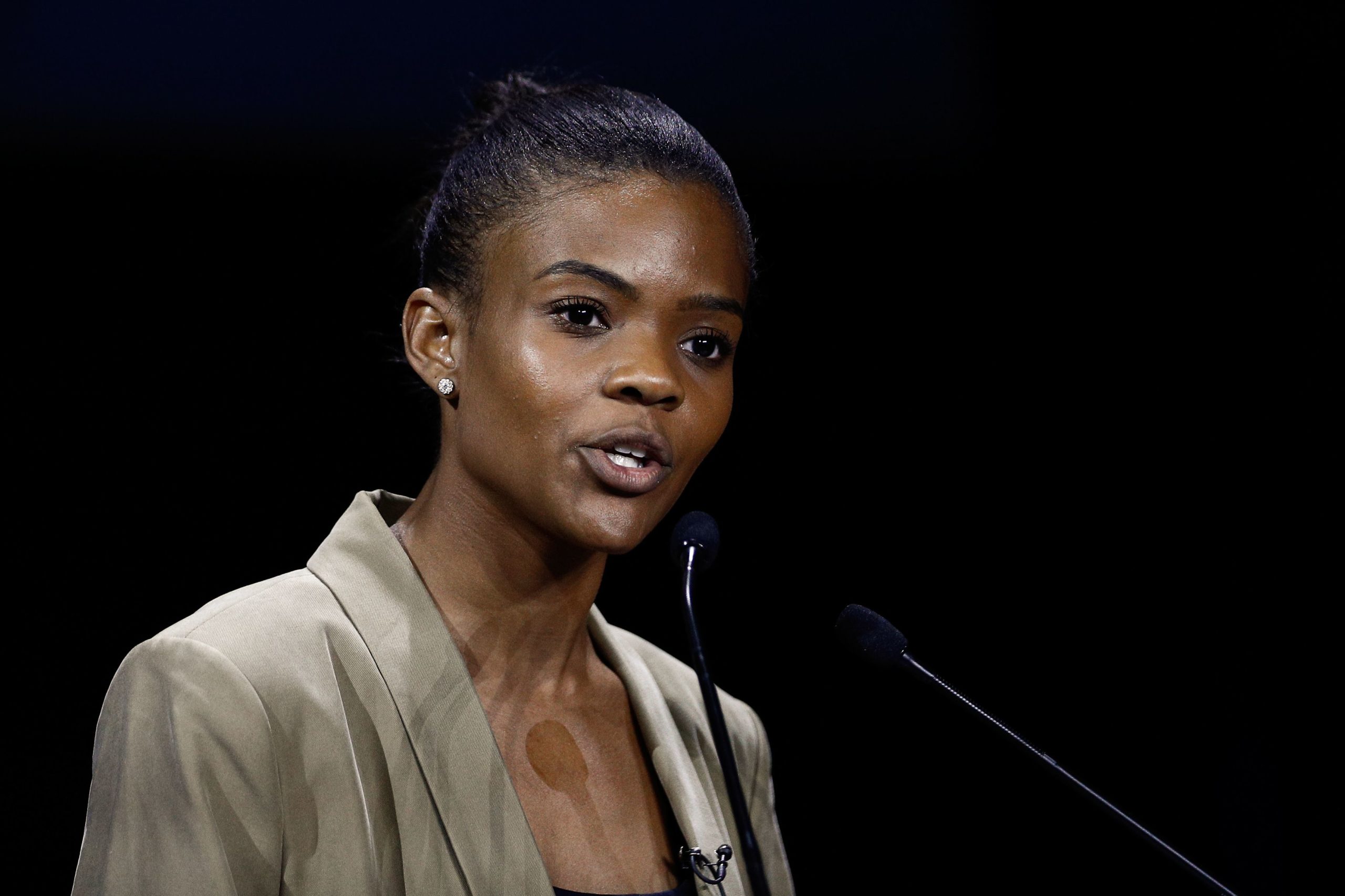 US activist Candace Owens delivers a speech during the “Convention de la Droite” in Paris on September 28, 2019. (Photo by Sameer Al-Doumy / AFP) (Photo by SAMEER AL-DOUMY/AFP via Getty Images)

Lauer allegedly captioned the post, “Billions raised and not a single dollar given to Black schools, Black scholarships, Black neighborhoods or Black initiatives. Not a single office location or a company organization chart to speak of,” Fox reported. (RELATED: Candace Owens: Violence Against Police ‘A Natural Progression Of The Left’s Increasingly Deranged Rhetoric’)

Other posts on her social media included ones that showed her pro-life stance and comments that talked about how former Vice President Biden falsely claimed that 200 million people have died from the COVID-19 pandemic, Fox reported.

Lauer said that she was wrongfully targeted by fellow members of the organization, according to Fox News. She reportedly shared multiple text messages with Fox News that showed members of her sorority calling her posts “hurtful” and “racist.”

An email exchange, obtained by Fox, allegedly showed an exchange between Lauer and the sorority. When Lauer asked what she did wrong, they responded “not claiming you have broken a bylaw or rule, but that you have had conduct unbecoming of a member of Theta as the values you have been making public through social media and text communications went against Theta’s values and disrespected women of our chapter.”

Lauer tried to appeal this probation Oct.18, but the board members would not overturn the decision, Fox reported.