Nearly 80% of voters plan to vote down party lines during this November election, with only 4% of voters in states with senate contests saying they will support a president that is not in the same party as the candidate they choose for senate, a new poll shows.

Roughly 43% of voters will, or already have voted, for Democratic nominee Joe Biden and a Democratic House of Representatives candidate, while approximately 35% of voters will vote, or have already voted for President Donald Trump and a Republican candidate in their congressional district, according to a new study by Pew Research.

Only 4% of voters say they plan on voting for either Biden and a Republican candidate or Trump and a Democratic candidate.

Among the data, it appears Democrats are better suited in congressional elections, with 46% of voters saying they will, or already have, voted for the Democratic candidate while only 40% have said the same for the Republican ticket.

When it comes to Gen Z voters, only 22% plan on casting a straight-ticket for the Republican Party, compared to 47% of Silent Generation voters, per the same report. (RELATED: POLL: Trump And Biden In Dead Heat In Texas, Biden’s Lead In Pennsylvania Shrinks)

This comes as Trump closes in on Biden in several key states. Trump recently closed the gap with Biden in Pennsylvania, a state he narrowly won in 2016. Polls last week showed Biden leading Trump 51-44, however, Biden narrowly leads Trump by just 4% points. 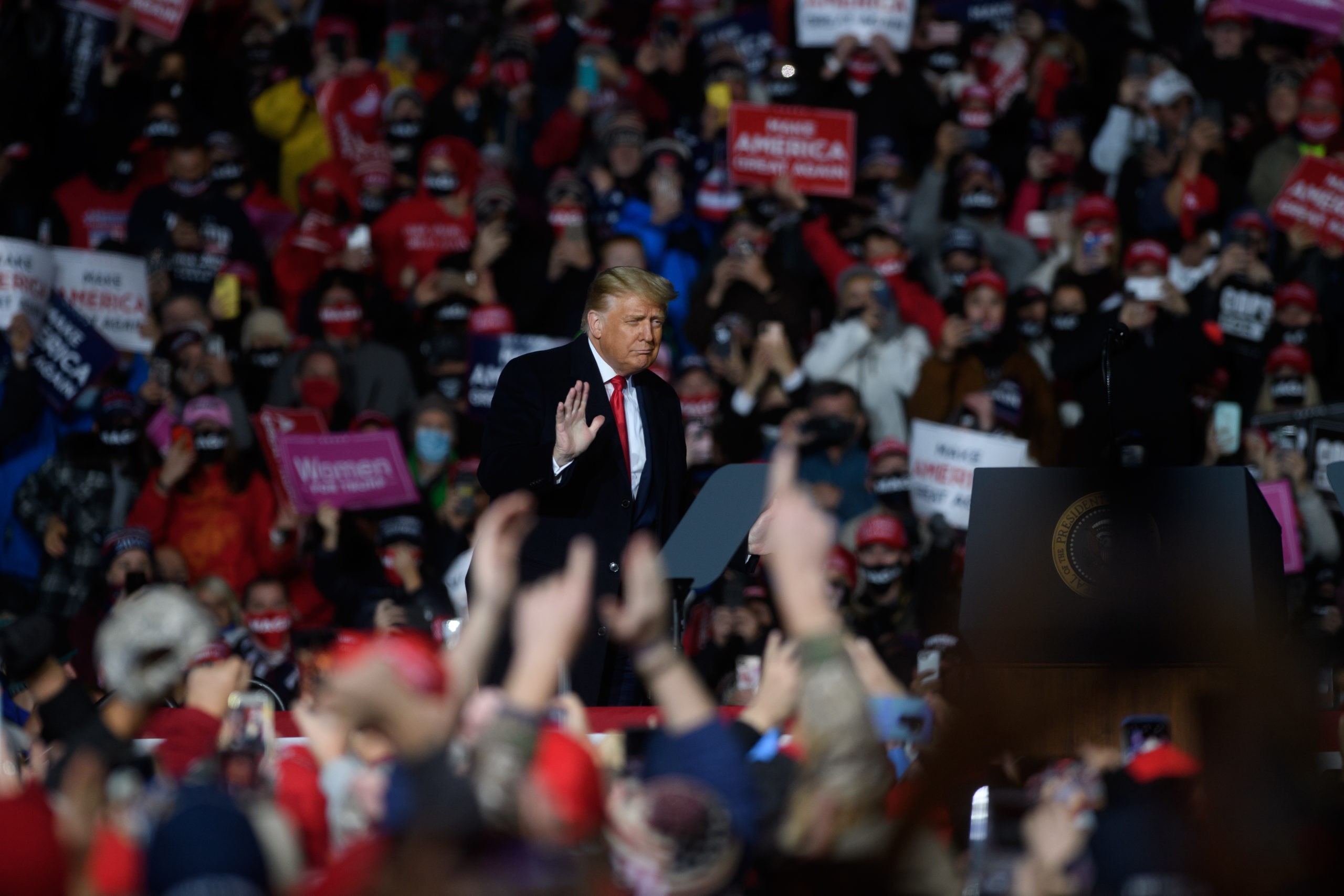