Macy’s won’t be hosting Santa Claus this year due to the pandemic, disrupting a nearly 160 year tradition, numerous sources reported.

More than a quarter of a million people visit Santa at the company’s flagship New York store every year. Due to the crowds the event attracts to the store’s Santaland packed with toys, Christmas trees, and elves, the company will instead offer a free online experience on its website to “safely bring the magic of Santa Claus to children of all ages this year,” a statement to the Associated Press said. 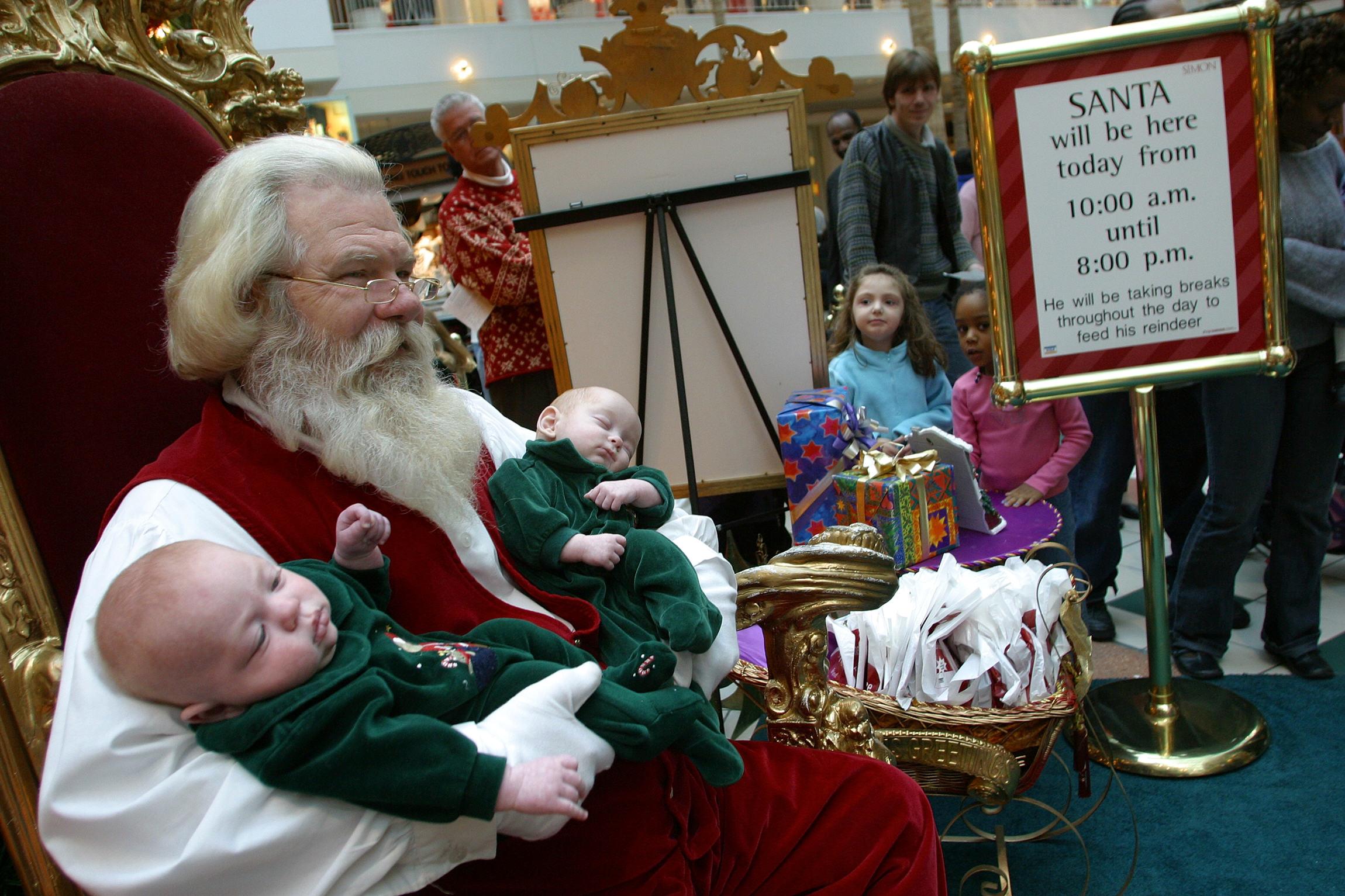 Santa also won’t be at the Macy’s Chicago or San Francisco stores this year, which have similar Santalands. However, he will still appear at the end of the Macy’s Thanksgiving Day Parade, according to the company. (RELATED: Official WH Christmas Ornament For 2020 Unveiled — Features JFK)

Macy’s has made changes to its annual parade to avoid the typically large gathering, which Americans travel across the country to see in Manhattan. The route has been shortened, and will not involve a march down the streets of Manhattan. The overall number of participants in the parade was reduced by 75%, all participants will be social distanced and wearing face masks. The event will be television-broadcast only, according to the event website. 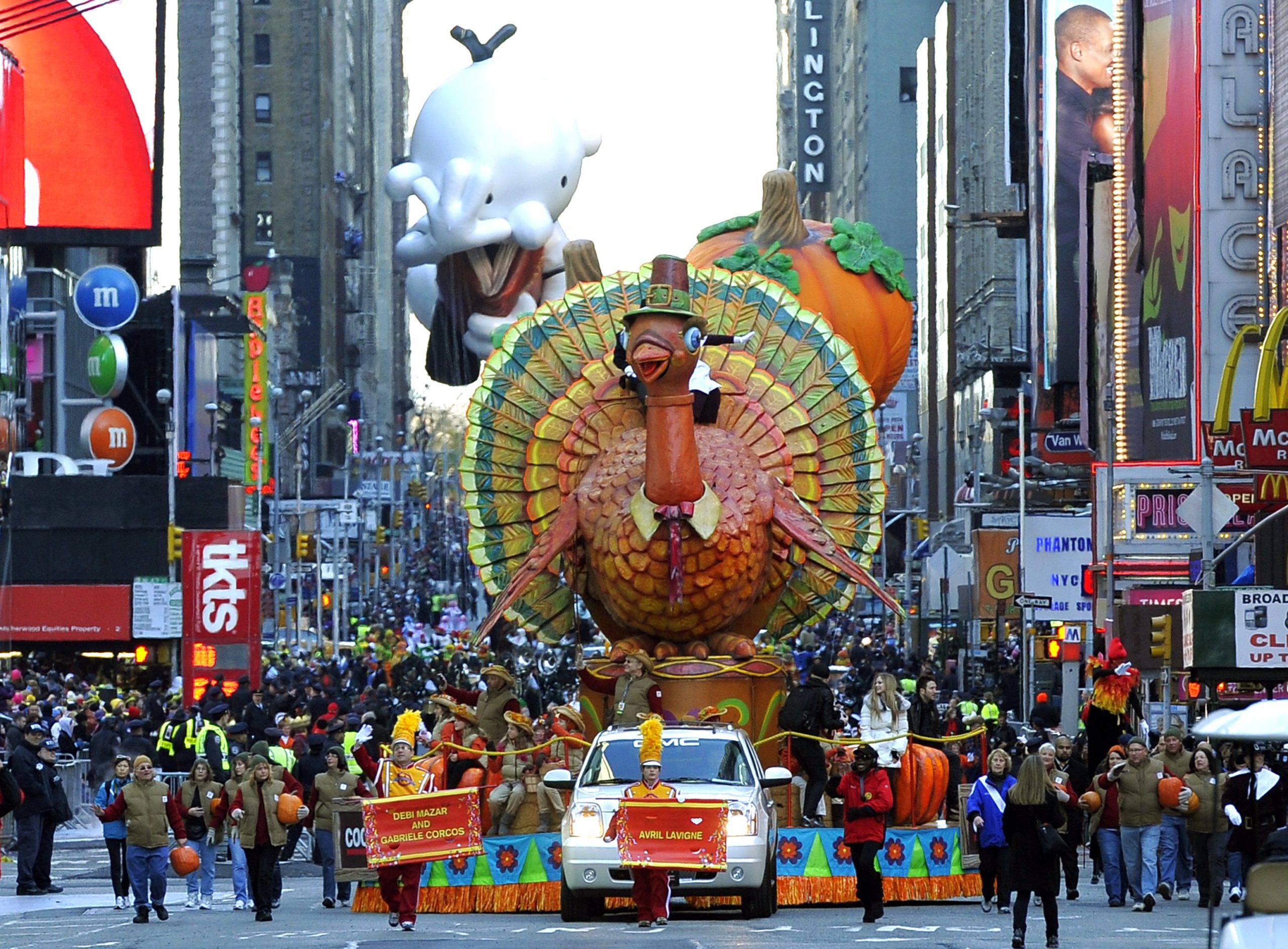 Macy’s has called itself “The Home of Santa Claus” for decades, and the tradition was started in the early 1860s. Macy’s also was featured in the 1947 film “Miracle on 34th Street,” where a girl finds Santa inside the store, which has become a staple in the American holiday shopping season.

Some malls have switched to a contactless-Santa experience, prohibiting children from sitting on Santa’s lap for pictures. Instead, at some malls, children can sit on wrapped packages near Santa, or across a table from him, CNN reported. Some malls have switched to Zoom calls with Santa instead of in-person visits, while others have built plexiglass barriers for Santa to sit behind.