“It’s really sad,” O’Brien stated during a Fox News interview Thursday. “He has access to the intelligence. He’s seen it. He knows that we can’t release the intelligence, either on Russia or Iran or China or these other countries that are interfering in our elections.”

“There are real efforts on behalf of our adversaries — I’ve said this from the start wether it’s Russia or China, Iran or others — to sow discord among Americans,” he continued. “Chairman Schiff’s comments is just the sort of discord that they were hoping to stir.” 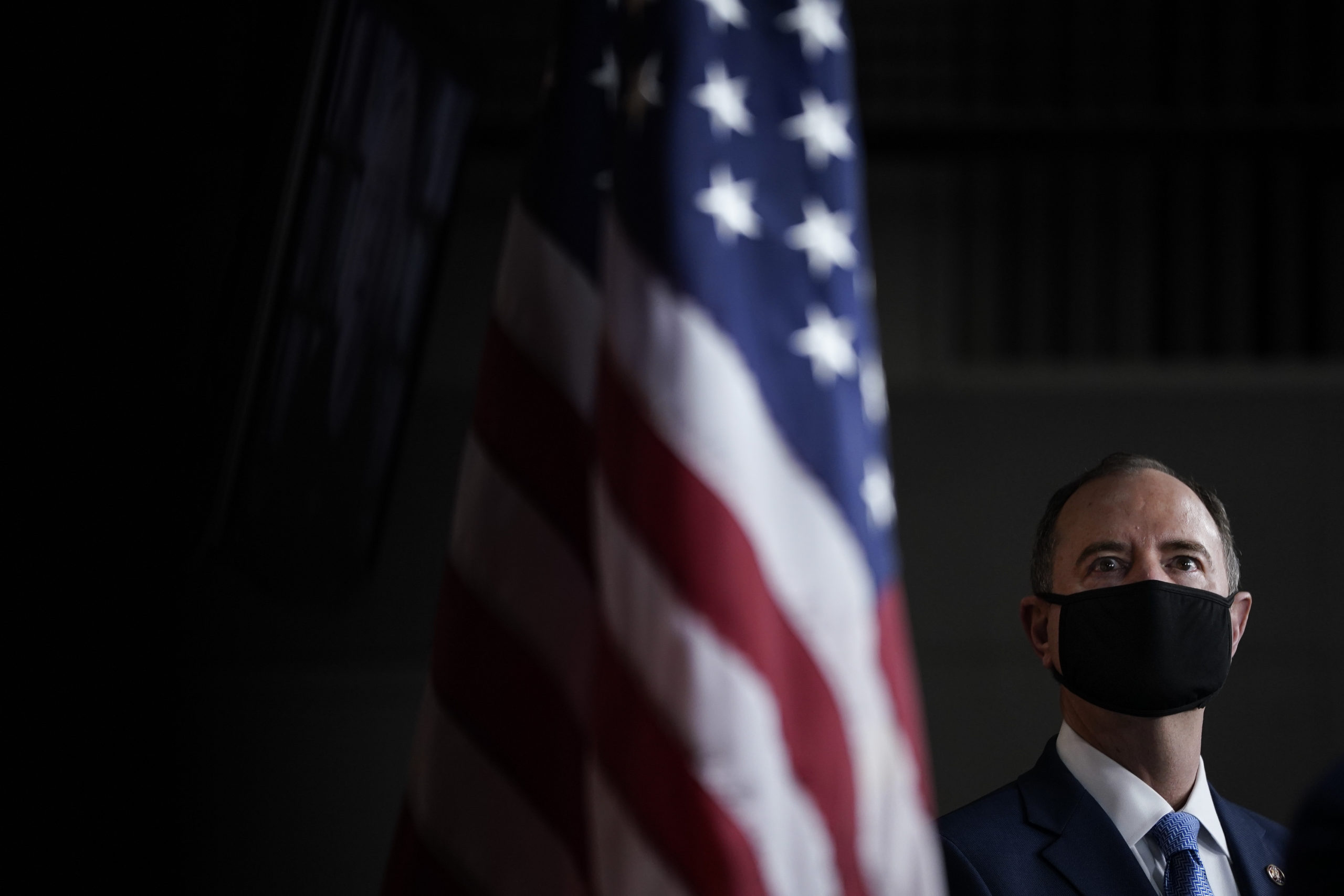 Schiff said Wednesday that the announcement made by Director of National Intelligence John Ratcliffe and Federal Bureau of Investigations Director Christopher Wray “spin” and told MSNBC’s Lawrence O’Donnell the assessment shouldn’t be “trusted” unless Ratcliffe publicly releases the intelligence. (RELATED: Russia And Iran Have Obtained Some US Voter Information, Are Attempting To Intimidate Voters, FBI Says)

Ratcliffe and Wray held a press conference Wednesday evening during which they announced that both Russia and Iran had obtained some U.S. voter registration information. Both countries were independently using the information to send emails to recipients in attempts to influence them not to vote, they claimed.