The Atlantic endorsed Democratic nominee Joe Biden for president Thursday, marking the fourth time in the magazine’s 163-year history that it endorsed a presidential candidate.

The magazine’s endorsement centered around the United States’ national security, urging Americans to ask themselves which candidate they would trust more in responding to a “national security crisis without triggering a nuclear exchange.”

“Americans should ask which candidate… is better equipped to interpret – within five or seven minutes – the ambiguous, complicated, and contradictory signals that could suggest a nuclear attack,” the editorial says.

“These are certainly not questions that large numbers of voters asked themselves in 2016, when a transparently unqualified candidate won the support of 63 million Americans.”

The editorial notes its endorsement of Hillary Clinton four years ago over concerns regarding Trump’s rhetoric, “admiration for authoritarian rulers” and more, claiming that they actually “understated our case. Donald Trump is the worst president our country has seen since Andrew Johnson, or perhaps James Buchanan, or perhaps ever.” (RELATED: USA Today Announces Its Presidential Endorsement For The First Time In Its History)

“Trump has brought our country low; he has divided our people; he has pitted race against race; he has corrupted our democracy; he has shown contempt for American ideals,” the endorsement adds. 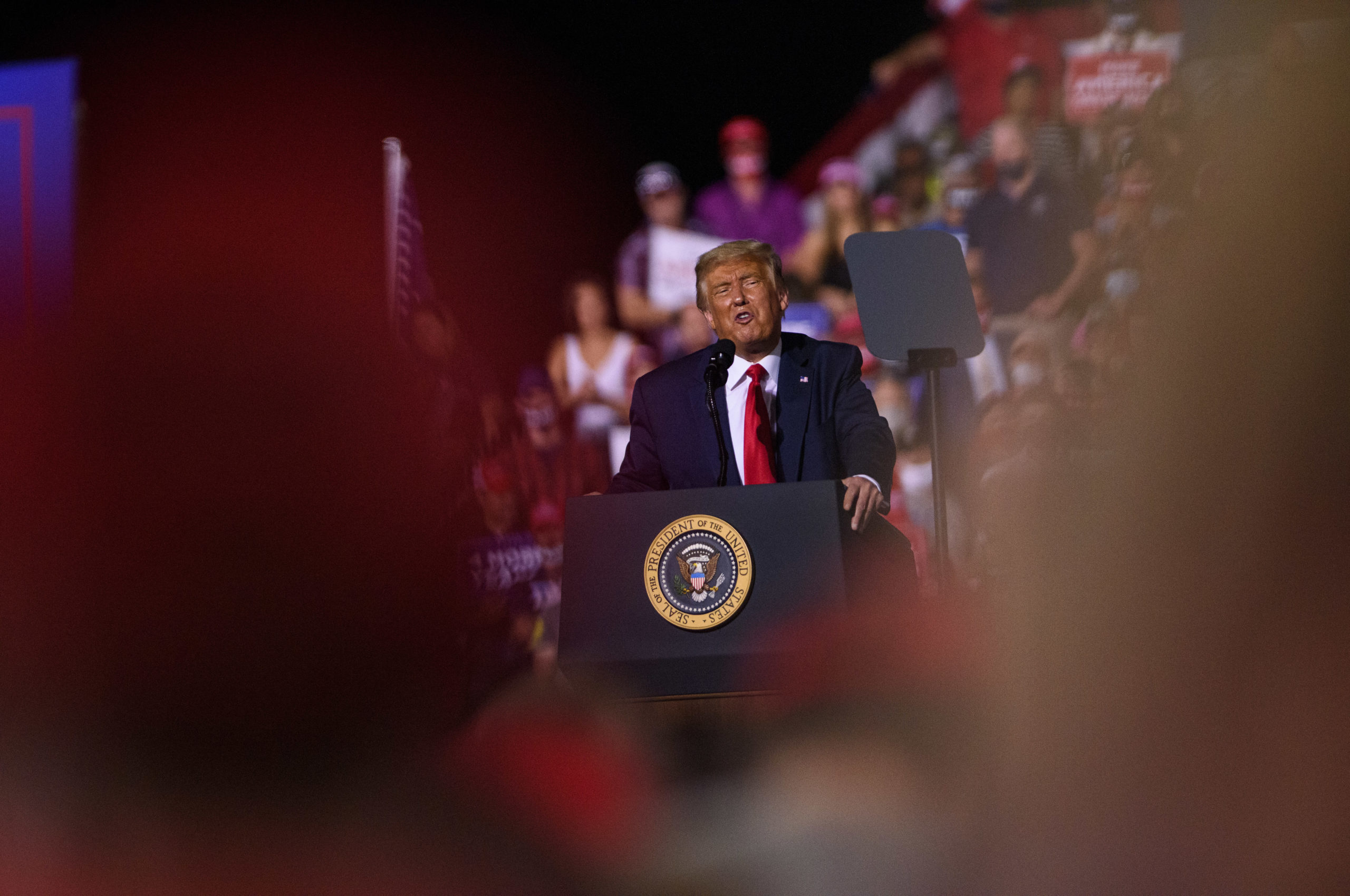 The magazine also criticizes Trump’s response to the coronavirus pandemic.

“Trump is not responsible for all of the 220,000 COVID-19-related deaths in America. But through his avarice and ignorance and negligence and titanic incompetence, he has allowed tens of thousands of Americans to suffer and die, many alone, all needlessly,” the editorial states.

The endorsement acknowledges Biden as a “typically imperfect candidate,” but argues that he is “a more trustworthy steward of America’s nuclear arsenal” and “poses less of a threat to our collective existence.”

“Had the Republican party put forward a credible candidate for president, we would have felt no compulsion to state a preference,” the endorsement says. “Donald Trump, however, is a clear and continuing danger to the United States.”

The only other candidates the magazine has endorsed are Abraham Lincoln, Lyndon B. Johnson and Hillary Clinton. The magazine is owned by Laurene Powell Jobs, who has donated $1.2 million to pro-Biden efforts since 2019.