In a call with reporters, Stepien said Thursday night was the Trump campaign’s biggest online fundraising day ever, the same day as the final debate between Trump and 2020 presidential candidate Joe Biden. The Trump campaign then sent out the news in a press release saying the campaign and the Republican National Committee raised $26 million for the final debate. 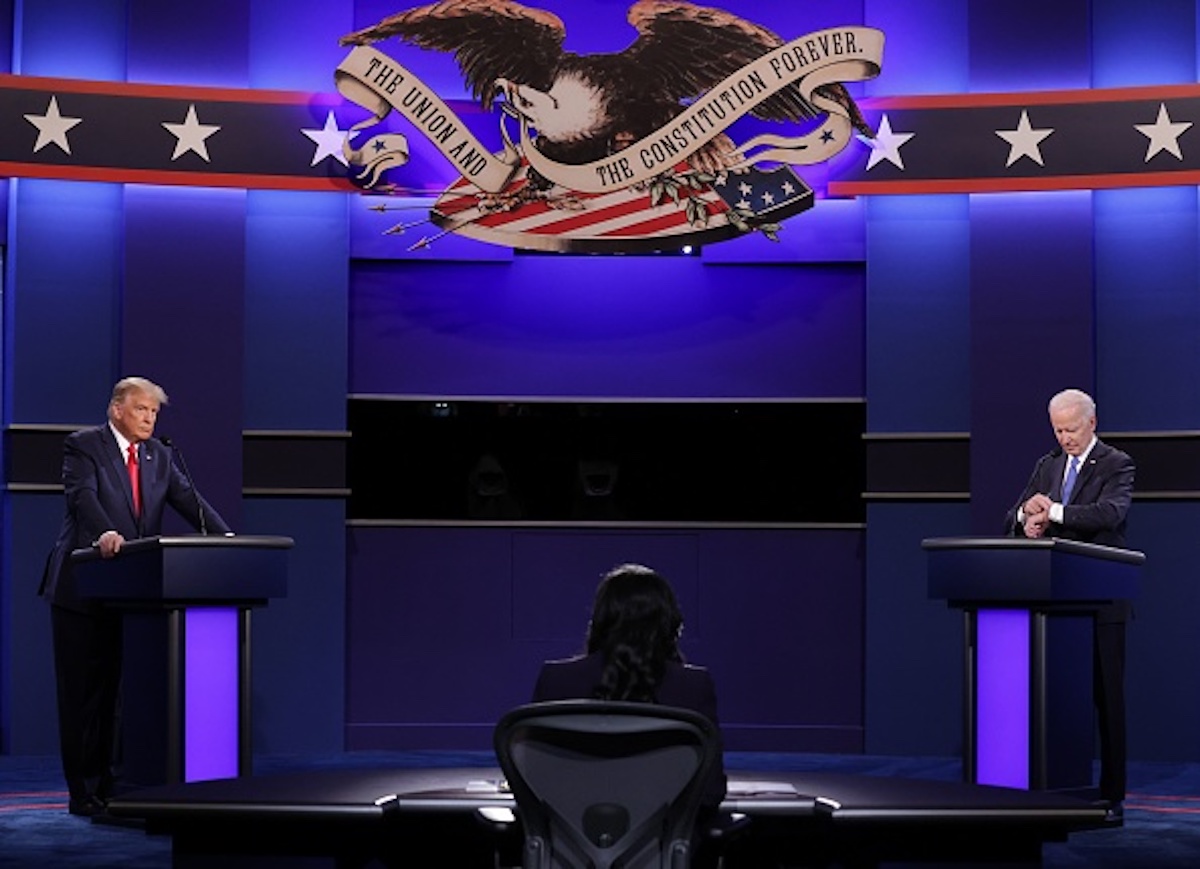 Republican National Committee Chairwoman Ronna McDaniel announced that the RNC raised $71.8 million in September, marking the best September fundraising haul in RNC history. The RNC tells the Daily Caller they have raised 11 times the amount of money online than they did in 2016.

Thursday night’s debate was the final presidential debate between the two candidates before the November 3 election.