Federal law enforcement agencies in Washington, D.C., would not say how they will protect citizens and assets including residential areas, federal buildings, businesses and monuments during potential violence and protests surrounding election day.

The U.S. Secret Service and the U.S. Capitol Police did not respond to to the Daily Caller News Foundation’s multiple requests for comment concerning how they are preparing for potential civil unrest leading up to and following election day. Protesters in Washington, D.C., set fires, looted businesses, destroyed and vandalized property, and clashed with police in the months following George Floyd’s death.

“The US Park Police is committed to the peaceful assembly and expression of First Amendment rights.  We are continuously working with local and federal partners to ensure that safety protocols are in place for all permitted events and other first amendment activities,” Sergeant Roselyn Norment, a Park Police spokeswoman, told the DCNF. 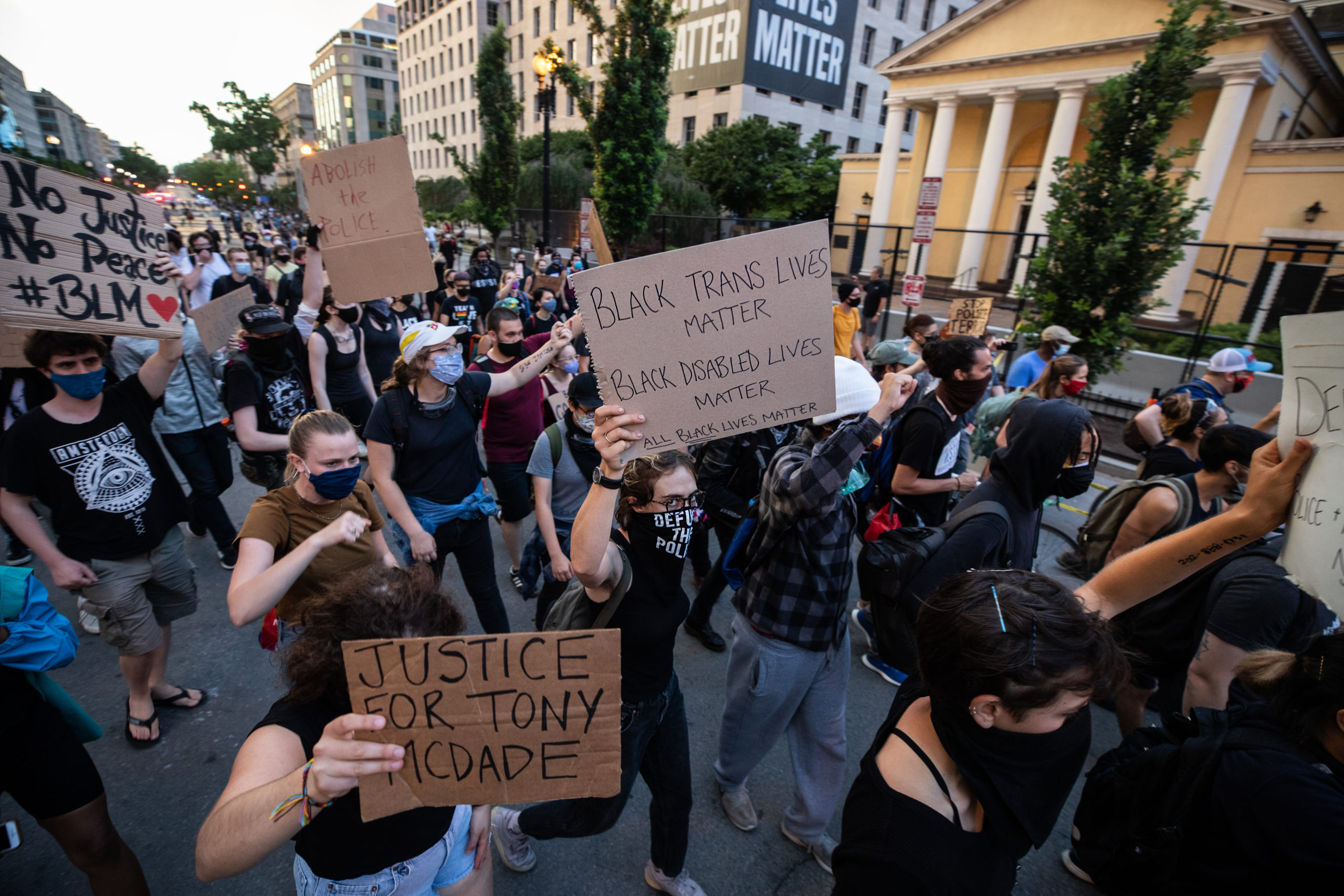 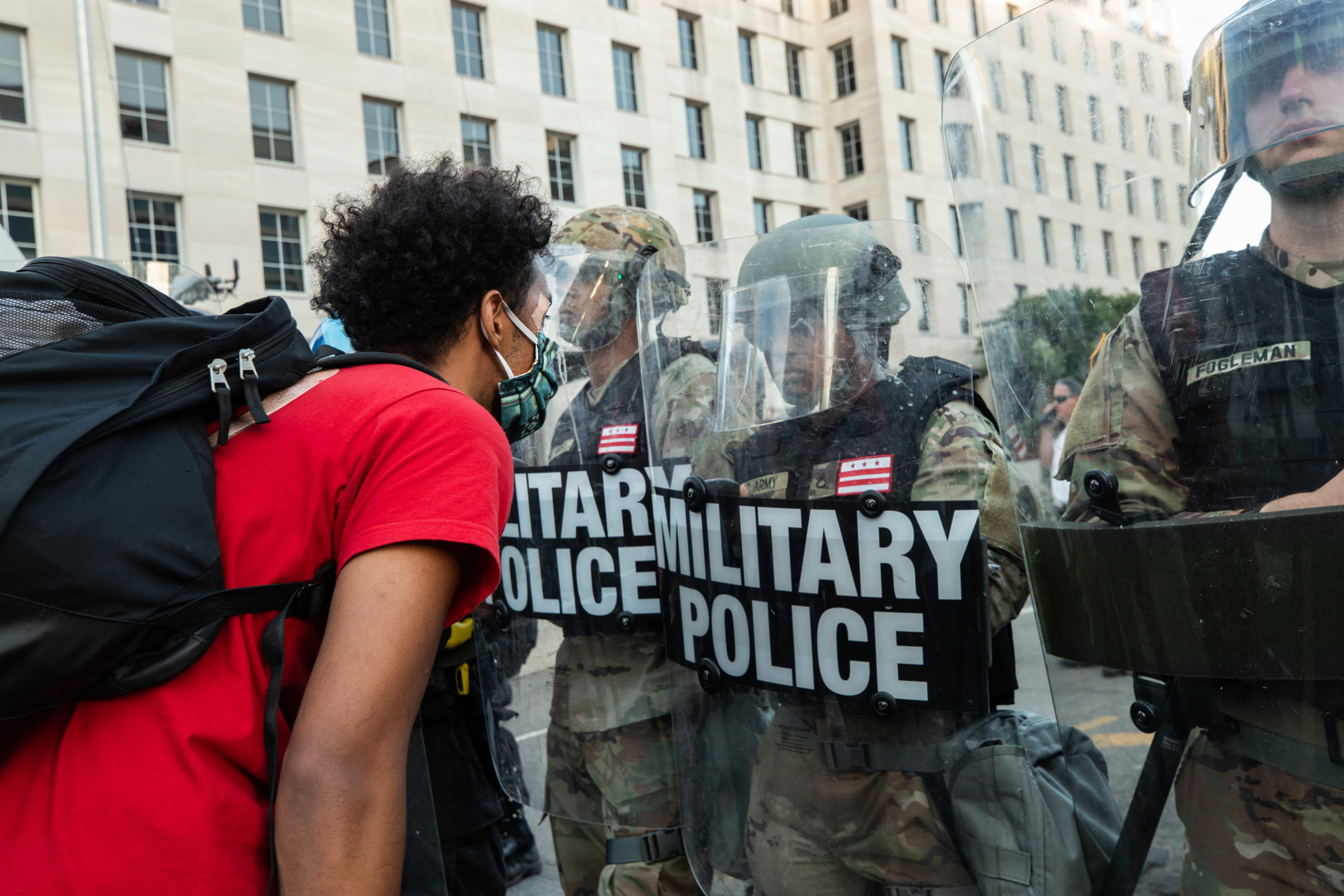 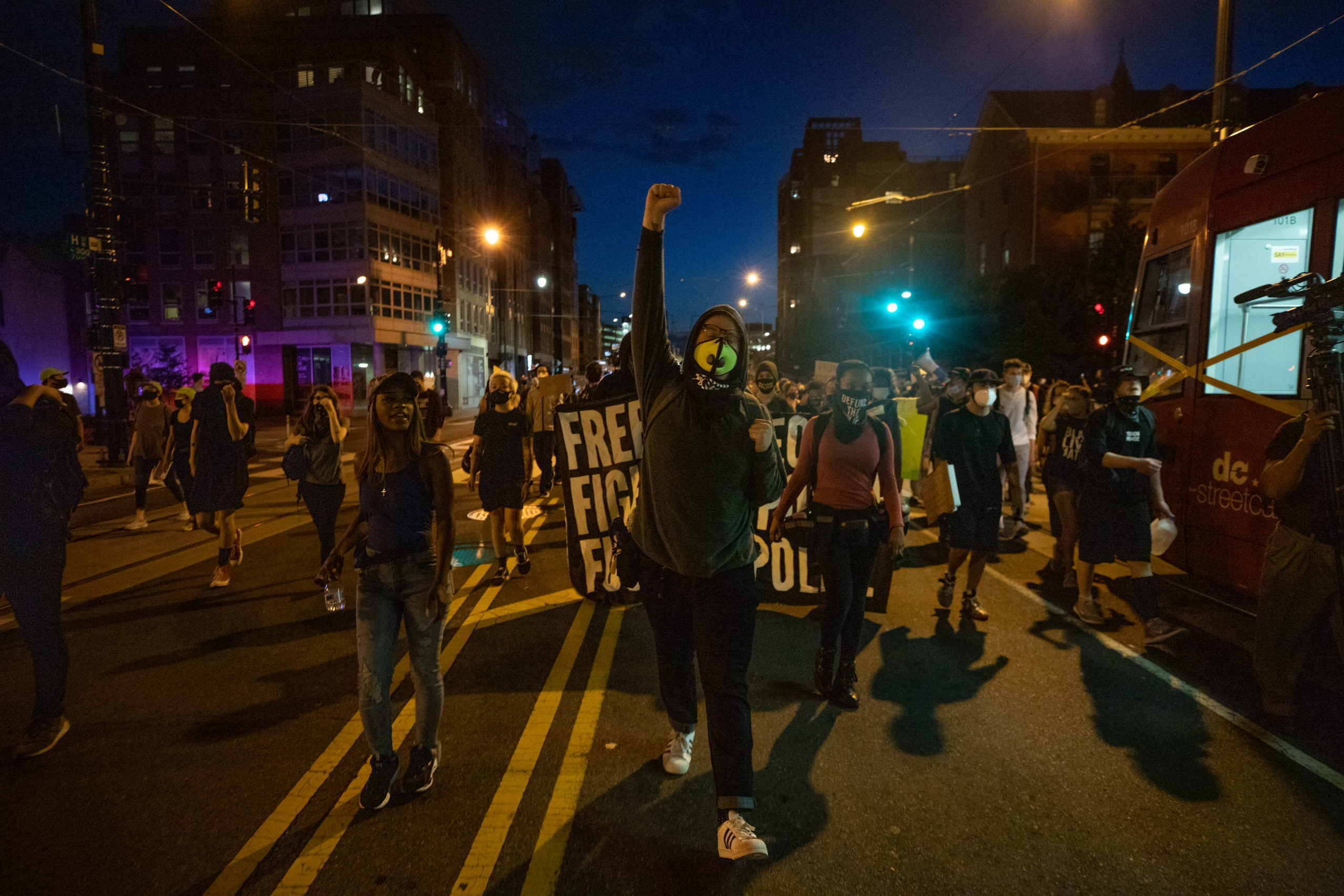 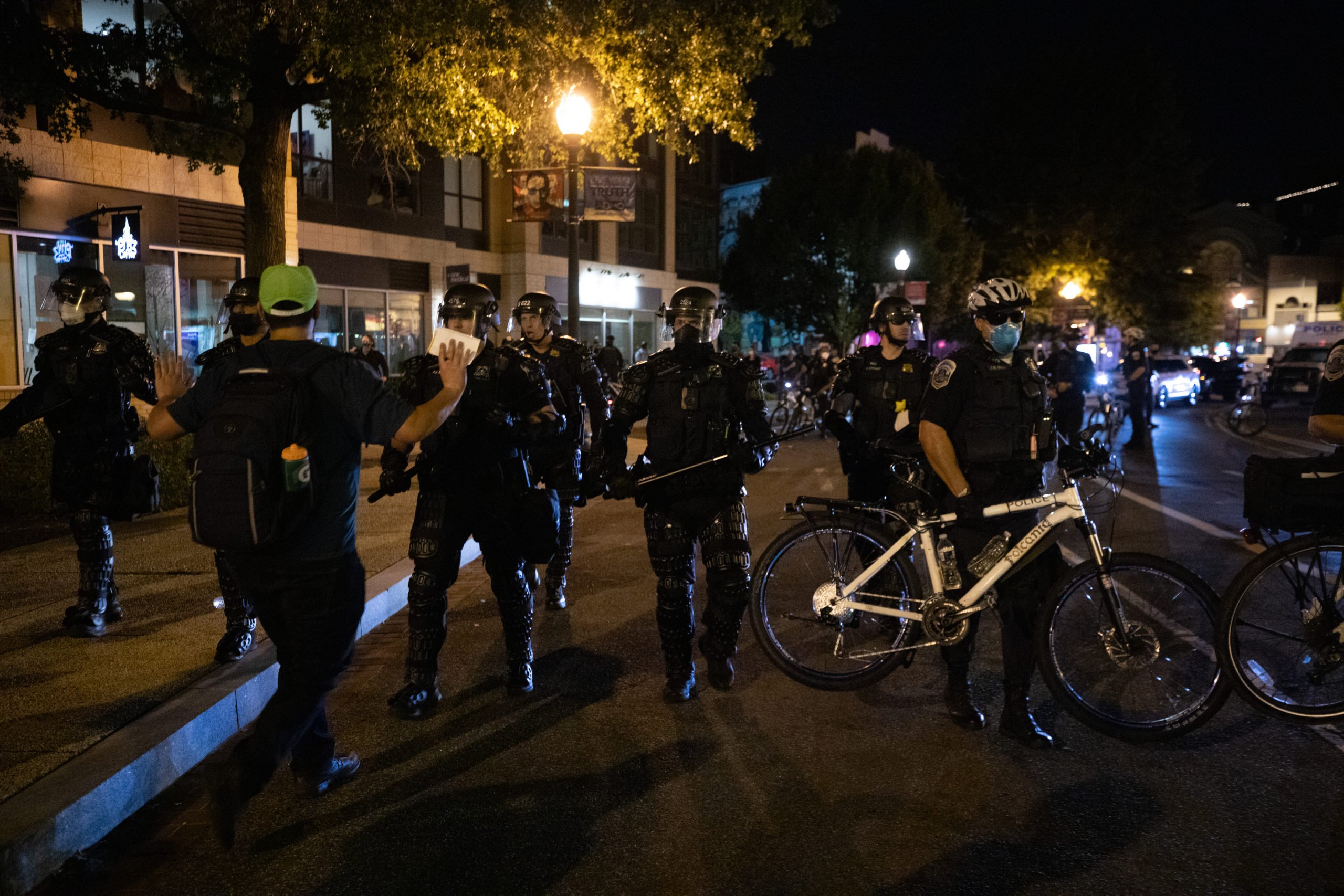 Protesters harassed guests and politicians leaving the White House on the last night of the Republican National Convention on Aug. 27, video shows. Protesters swarmed Republican Kentucky Sen. Rand Paul and his wife as they left the event, protesters were also involved in a few altercations with police officers, video shows.

Demonstrators vandalized monuments on the National Mall including the Lincoln Memorial and the WWII Memorial on May 30, the DCNF reported. Protesters looted businesses and set vehicles on fire during the weekend following Floyd’s death, at least 18 people were arrested on May 30 and 31 on charges of destruction and vandalism.

Protesters set fires around the White House on May 31, one fire was set at St. John’s Episcopal Church and was put out without causing major structural damage, the DNCF reported. (RELATED: Monday Night Protests Were Widely Peaceful In Washington, DC) 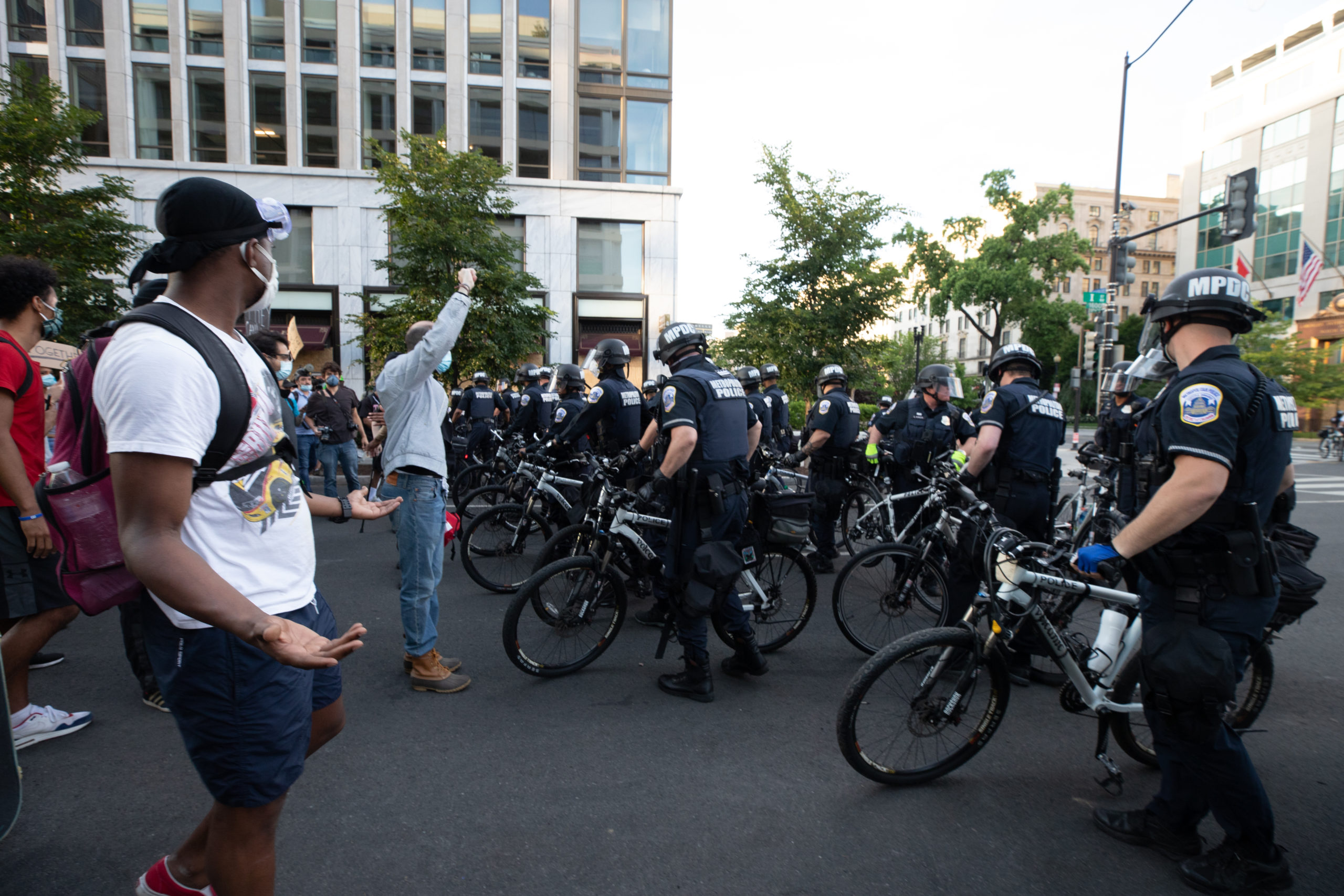 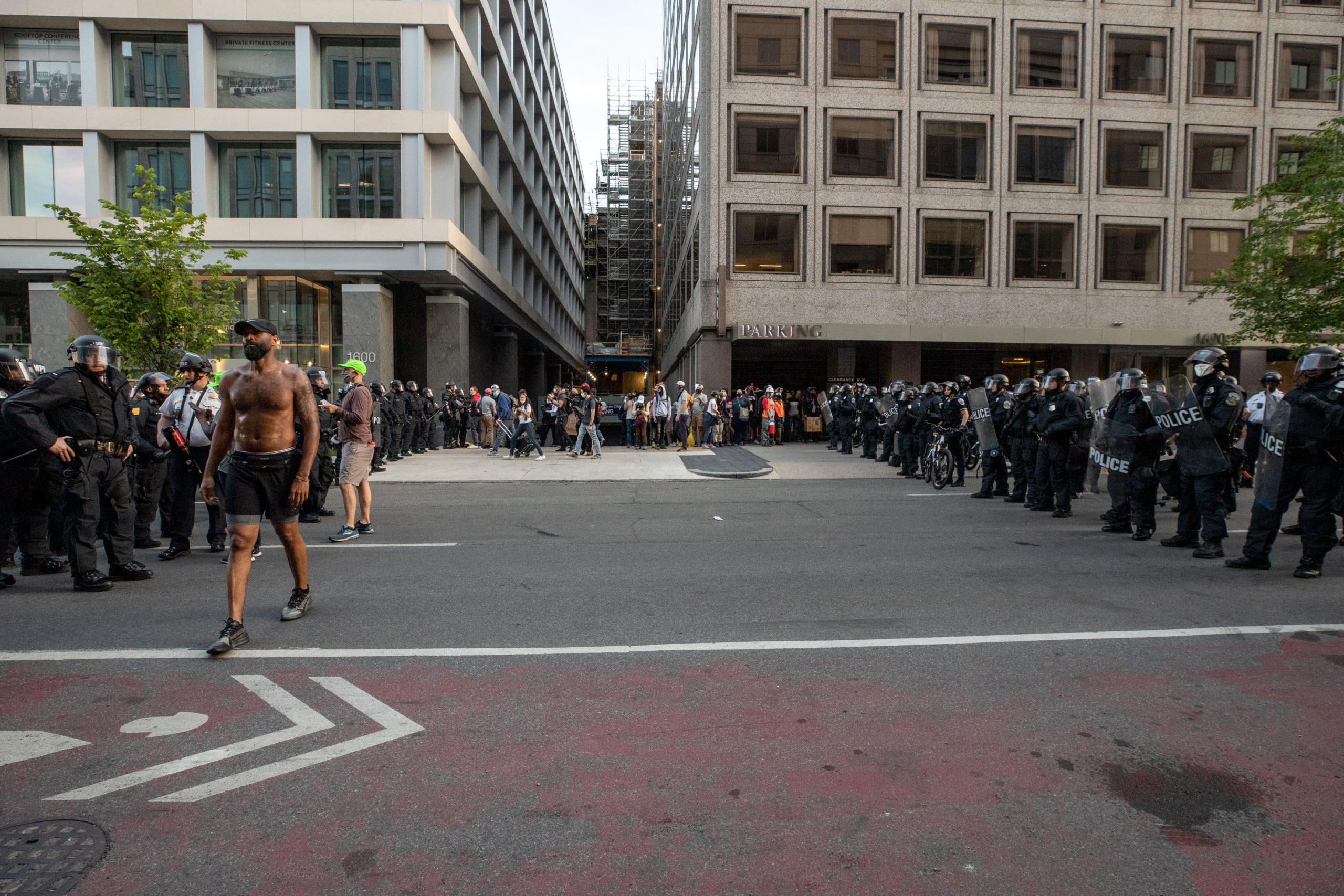 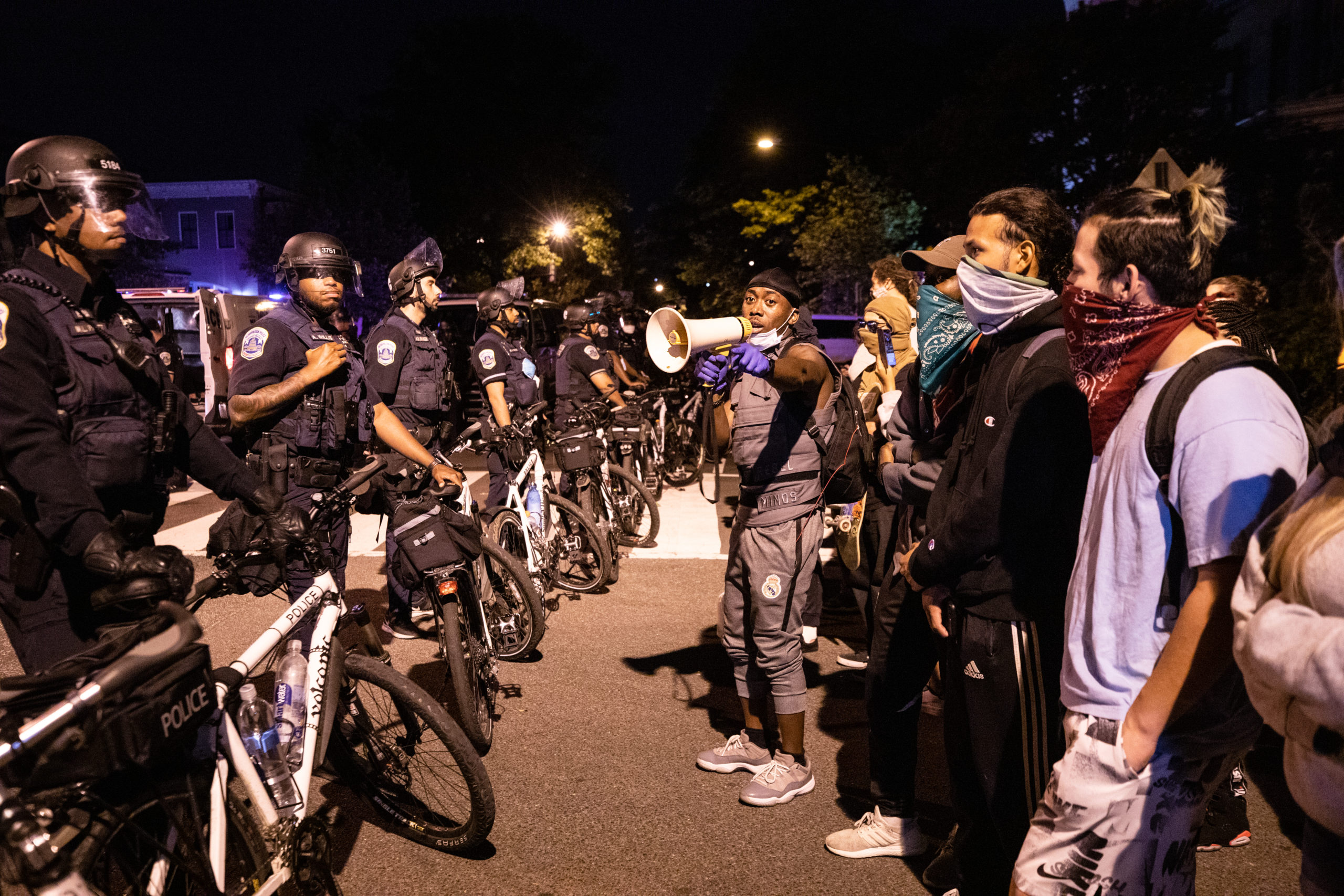 Police officials in Washington, D.C. quickly shut down demonstrations and processed protesters on June 1. In two separate incidents officers kettled protesters, closing in on them from all sides in order to arrest and process them thooough they were given court orders instead of being taken to detention facilities due to the coronavirus pandemic.