Supporters of President Donald Trump from Japan were seen cheering him on Thursday outside the Luzerne Country Board of Elections in Pennsylvania , according to the Times Leader.

Bob Caruso, a volunteer for the Democratic nominee Joe Biden, said that these people were not from Luzerne county, according to the Times Leader. “This is bad, these are not Luzerne County Republicans. Let me make that clear,” he said.

Caruso was correct in his assumption, per the Times Leader, these people were not from the U.S.

In the center of the group was a woman named Yukari Ida. Ida, from Tokyo, Japan, was yelling the phrase “four more years” and wearing a “Make America Great Again” hat. 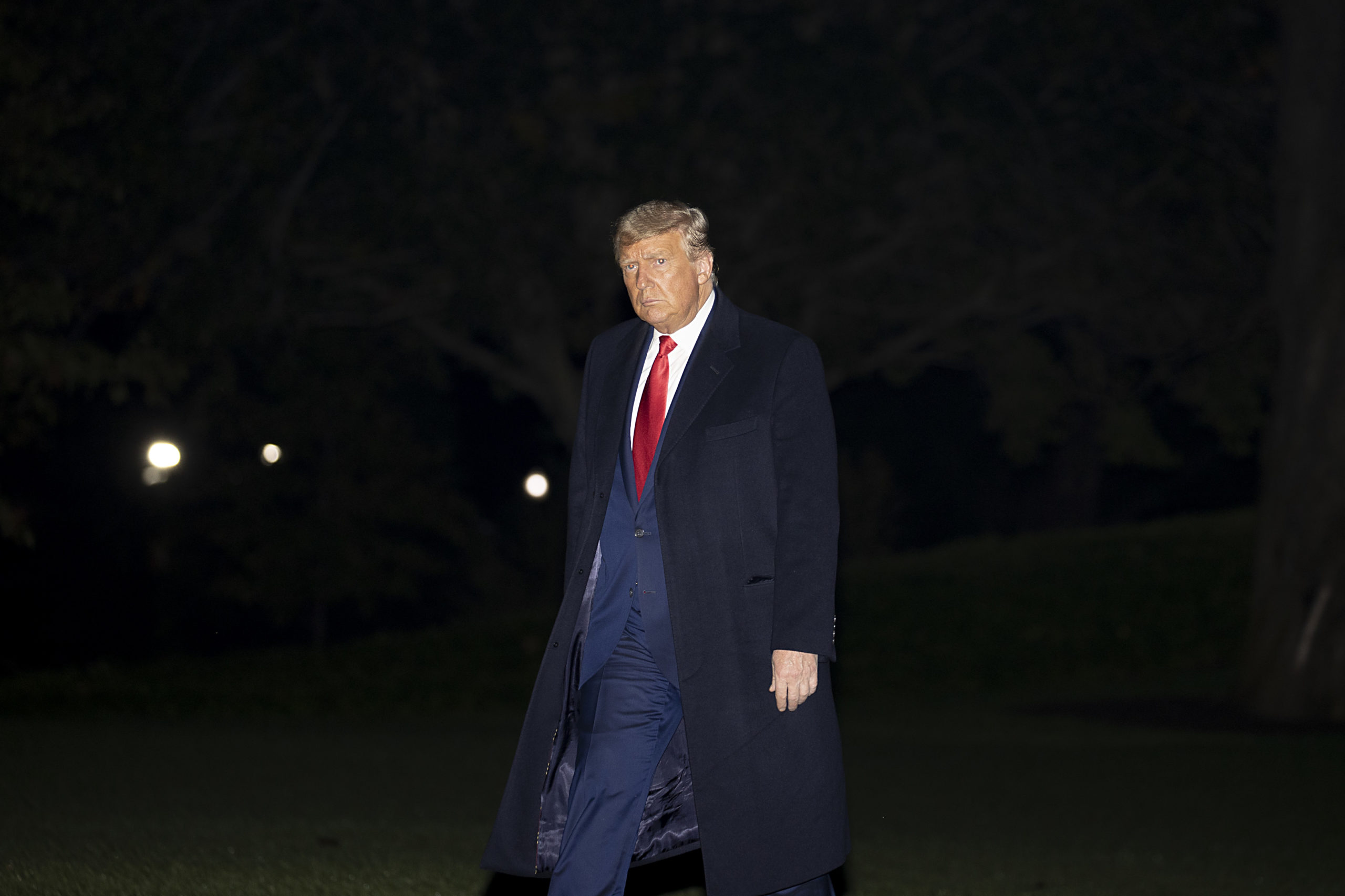 WASHINGTON, DC – OCTOBER 20: President Donald Trump walks on the south lawn of the White House on October 20, 2020 in Washington, DC. Trump returned from a rally in Pennsylvania, first lady Melania Trump was to join him, but does not feel well and is recovering from Covid-19, he last event was August’s Republican National Convention speech at the White House. (Photo by Tasos Katopodis/Getty Images)

Ida said that she loved Trump and said if she was an American, she would “want to vote for Trump.” (RELATED: Trump Supporters Cheer ‘Four More Years’ To Biden)

Bob Bolus, another supporter of the president, said the group was connected with the Rod of Iron Ministries from Newfoundland in Wayne county, according to Times Leader.

A Wilkes-Barre policeman had to ask one man to leave the rally, the Times Leader reported, because he allegedly had a hand gun strapped to his thigh. The man did not identify himself, according to the outlet, but said he was providing security.