The ruling comes as a win for Democrat Kathy Boockvar, the state’s top election official. In her court filing, Boockvar said rejecting ballots for mismatched signatures would run the risk of disenfranchising voters “on an arbitrary and wholly subjective basis,” according to the Associated Press (AP). 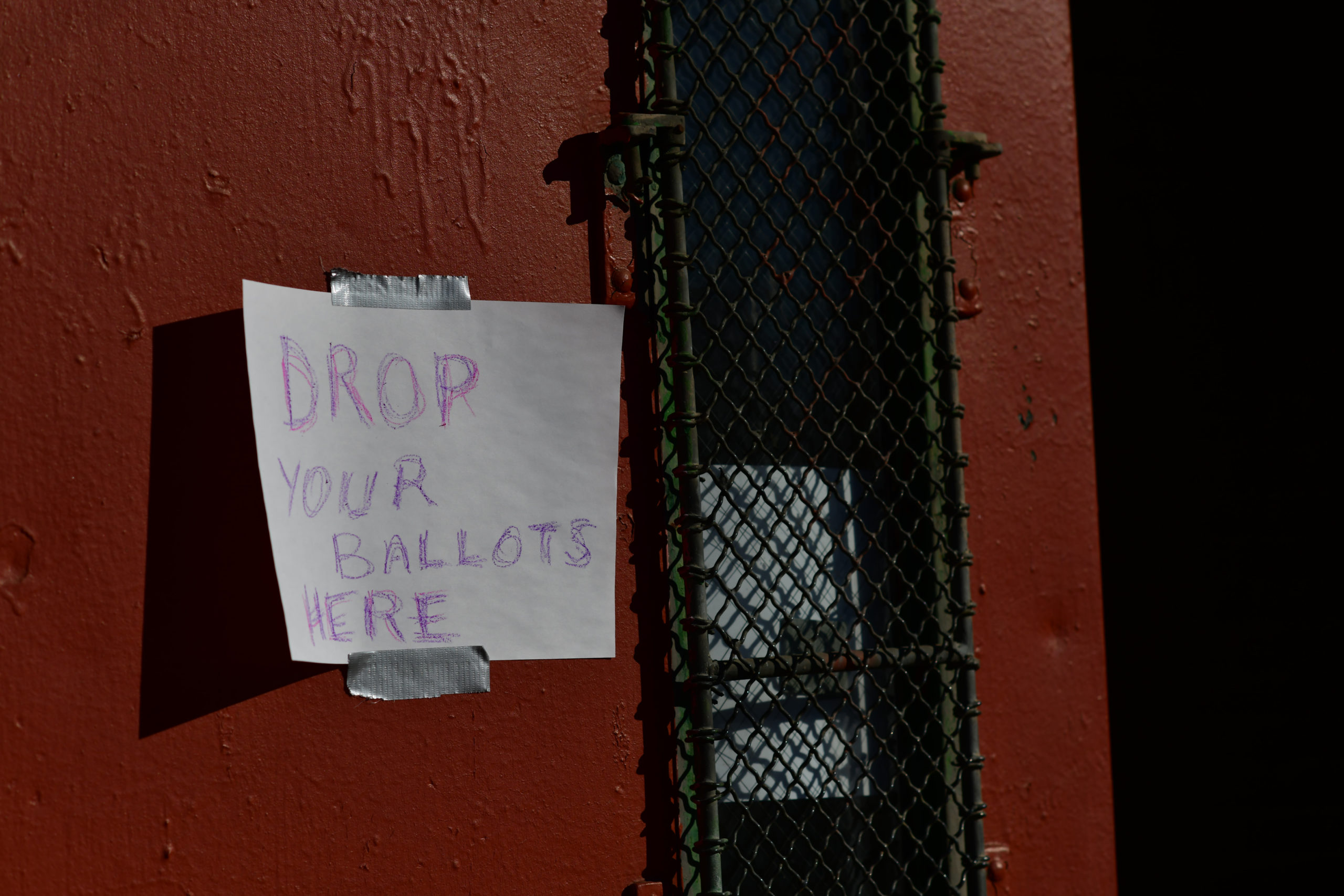 “Voters who use a mail-in ballot have their identity verified in the initial application, often using a drivers’ license number. Pennsylvania’s voter identification system is safe and secure. We are protecting every eligible vote and ensuring each is counted. Make your plan to vote and we will keep doing our work to make sure your voice is heard,” Shapiro said.

The Trump campaign sued Pennsylvania in June over a 2019 law that expanded mail-in voting options to allow anyone to vote by mail without providing a reason, according to The Hill.