The longtime legislative director for a New York state assemblyman was arrested over the weekend for allegedly sexually abusing an 18-year-old girl, the Albany Times Union reported.

Joseph P. Brady, an aide to Democratic state Assemblyman Peter J. Abbate Jr., is accused of sexually assaulting the woman at his residence, where police said that they recovered drugs and bomb-making materials, according to prosecutors. Law enforcement also told the Times Union that Brady has ties to a motorcycle gang associated with the Hells Angels.

Brady allegedly told the girl’s boyfriend, who is 16, and another individual to go buy more drugs, leaving him alone with the girl, the Times Union reported. The boy came back to Brady’s residence to find his girlfriend disoriented and showing signs of have been sexually assaulted, resulting in them fleeing the apartment with Brady in pursuit.

Brady allegedly threatened them in an alley and brandished a firearm, resulting in the couple summoning help from a nearby residence, the Times Union reported. 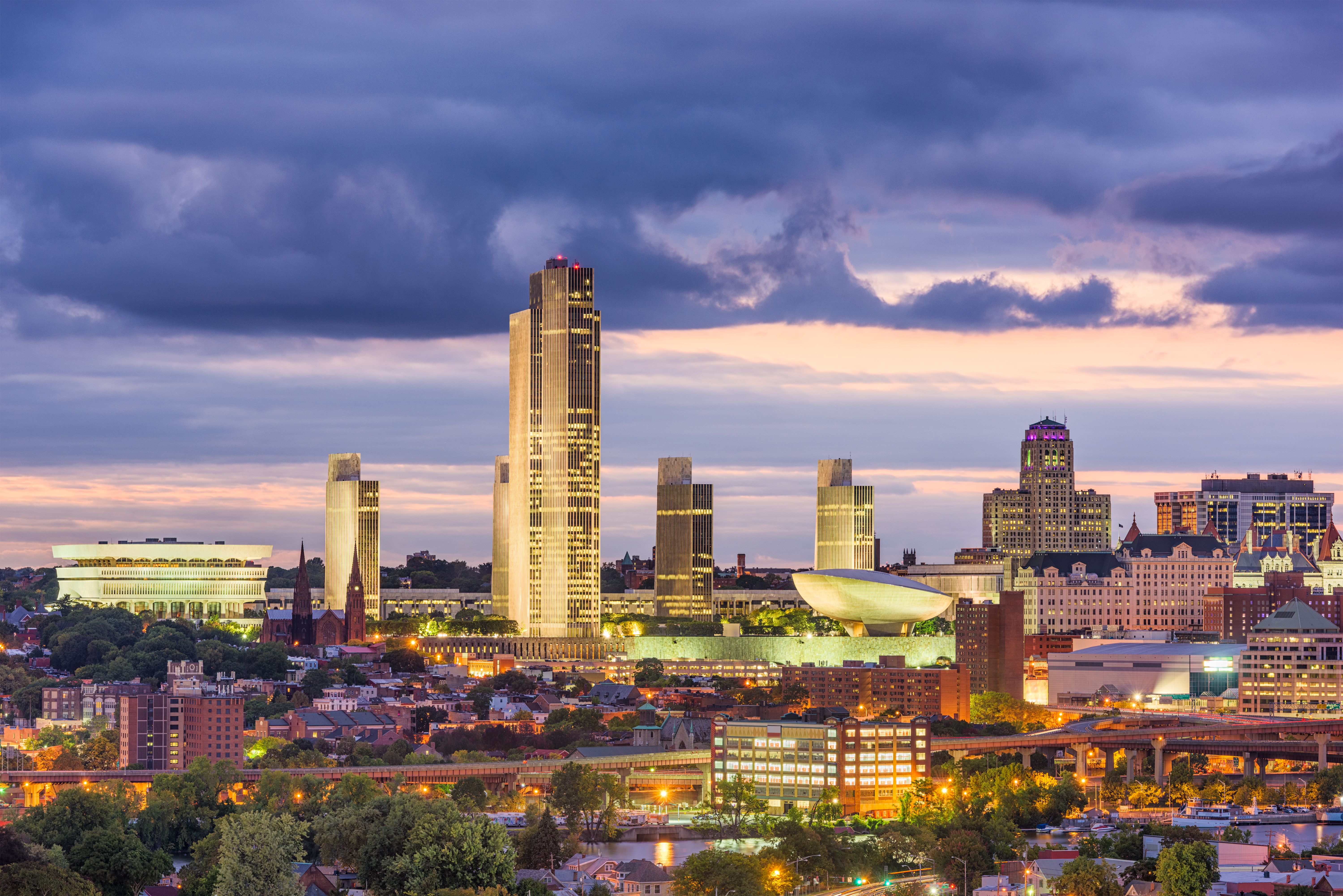 After his arrest, Brady was charged with felony sexual abuse and misdemeanor counts of unlawfully dealing with a child, unlawful imprisonment and endangering the welfare of a child. He is being held at Albany County jail with his bail set at $50,000, according to the Times Union.

Brady was arrested in Ohio in 2019 for carrying a concealed weapon and for having illegal drugs in his possession, the Times Union reported.