Democratic nominee Joe Biden has widened his lead over President Donald Trump in Wisconsin, Michigan and Pennsylvania, according to polls from the University of Wisconsin.

Biden leads Trump by nine points, 10 points and eight points in each state, respectively. While Biden has held a lead over Trump in all three states throughout 2020, the widening margin reflects the former vice president’s growing support among undecided and minor party voters, according to the UW Election Survey.

In Wisconsin, Biden has 53% support, compared to Michigan and Pennsylvania, where he has 52% support, according to the poll. Though Trump’s victories in the three states clinched his electoral college win over Hillary Clinton four years ago, he only got over 48% of the vote in Pennsylvania. 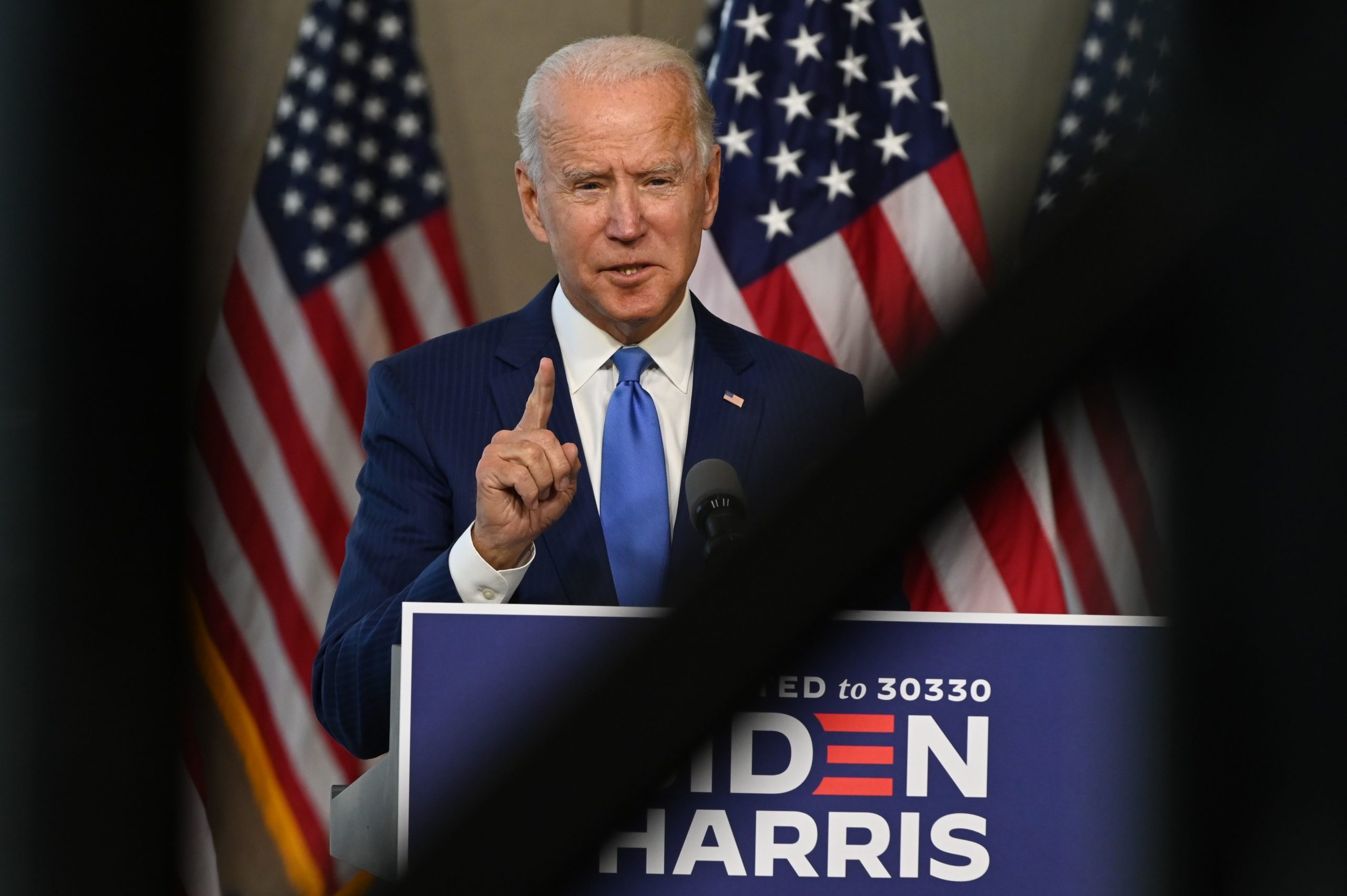 The poll also shows that Biden’s support has solidified in the past month. In September, a similar poll from UW showed Biden leading in Wisconsin and Pennsylvania by only four points, and in Michigan by six points. (RELATED: Joe Biden’s Lead Remains Unchanged After Purported Hunter Biden Emails)

Biden also has overwhelming support from early voters in every state, receiving 73%, 75% and 87% in Wisconsin, Michigan and Pennsylvania, respectively. Though Trump leads among voters who plan to vote on Election Day, his margins are much smaller, leading in the three states by 57%, 57% and 59%, respectively. (RELATED: Here Are The Differences Between Trump And Biden’s Health Care Plans)

The poll also found that likely voters are warming to the confirmation of Judge Amy Coney Barrett to the Supreme Court, with 48% supporting it and 42% opposing it.

UW surveyed 800 people in each of the three states, some of which were likely voters. Among the likely voters surveyed, the margins of error in Wisconsin, Michigan and Pennsylvania were 4.07%, 4.45% and 4.20%, respectively.