A new poll of people in the Arab world shows a strong preference for former Vice President Joe Biden in the upcoming U.S. presidential election, though respondents show a desire for him to walk away from Obama-era policies.

The majority of respondents, chosen from nations in the Middle East and Northern Africa, were unenthusiastic for either candidate, according to the Arab News/YouGov poll released Monday.

Approximately 49% of those polled said that neither candidate would necessarily be good for the region.

Of those that showed support for a candidate, an overwhelming 40% responded that they believed Biden would be an improvement over President Donald Trump. The president received the support of just 12% of those polled.

Perhaps most critical of Trump, 89% of respondents said that the president’s decision to move the United States’ embassy in Israel to Jerusalem was wrong. (RELATED: Israelis Post Huge Message To Trump Across From New US Embassy In Jerusalem)

However, respondents were far more divided on Trump’s assassination of Iranian General Qassem Soleimani, with 52% saying it was a “negative move” for the region compared to 48% who called it “positive.” 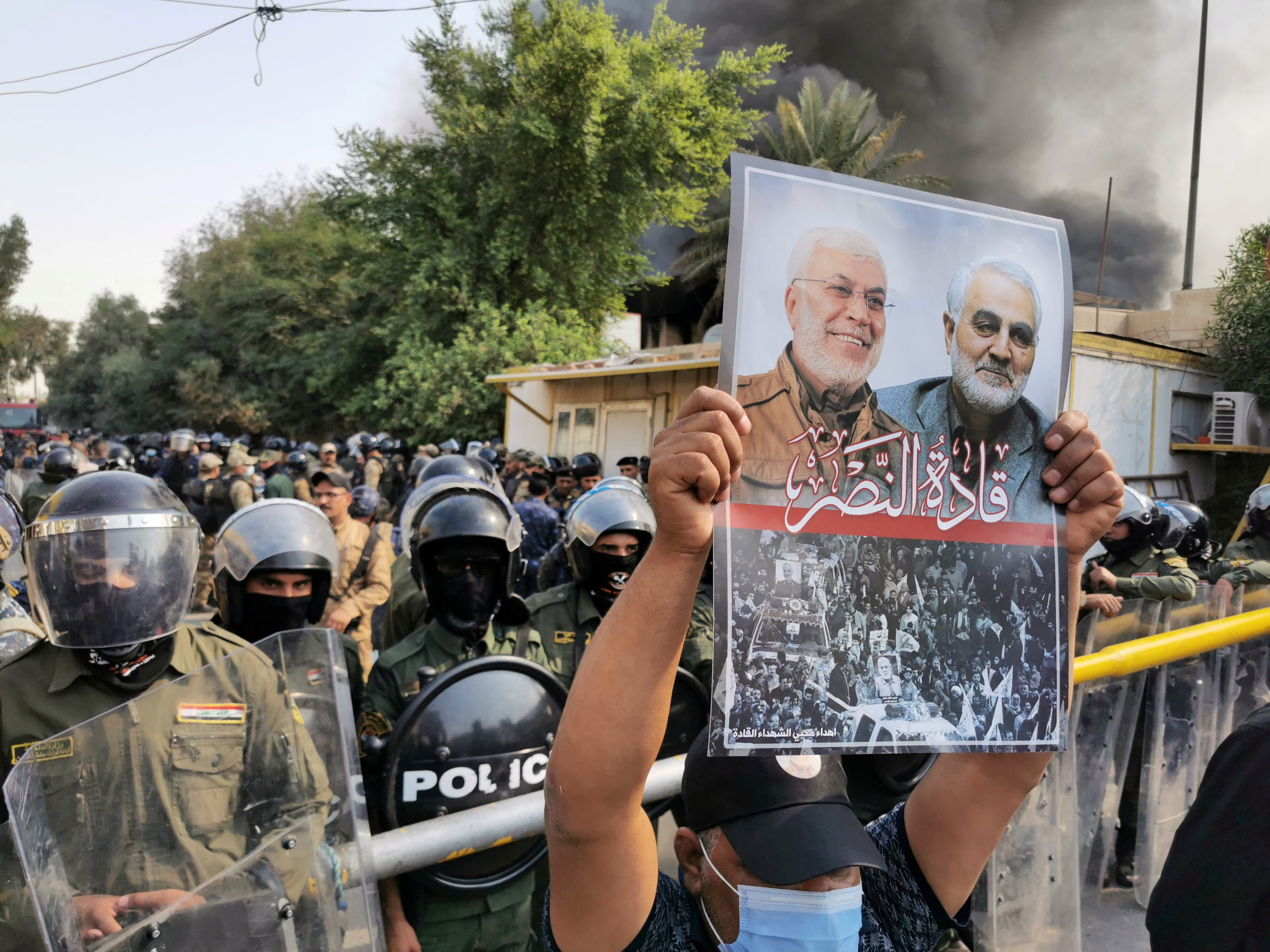 Despite having more than three times the support of Trump, Biden faces major push-back for his association with the Barack Obama administration.

Asked if it is in Biden’s best interest to associate himself closely with the Obama administration, a solid 58% of respondents said that the former vice president should distance himself. Only 27% thought that Biden should emphasize his connection to the former administration, while 15% thought it’d have no effect either way.

Of those surveyed, only 26% believed that Obama-era policies left the region better off, while 53% said that the area is worse off because of them. 21% said that Obama’s policies had “no significant impact.”

Asked if the U.S. has done enough in the battle with extremism in Arab countries, an overwhelming 84% of respondents said that the U.S. has not.

Respondents did, however, show a fundamental misunderstanding of U.S. election procedure. Asked if the “U.S. candidate who gets the most votes across the country is guaranteed to be the next president,” 82% of those polled responded affirmatively, either forgetting or being unaware of the Electoral College.

The Arab News/YouGov poll surveyed 3,097 Arabic speakers aged 18 and older “across 18 countries in the Arab World.”

Surveys were conducted by YouGov via randomly-selected invitation to an online interview. Respondent selections were weighted per population of country and also weighted for equal representation of both genders. It carries a margin of error of ±1.761%.