Rome Mayor Virginia Raggi said the mafia was planning to kill her and her family after she cracked down on the their properties in the Italian city, Reuters reported.

Raggi became Rome’s first female mayor in 2016 and is in the populist Five Star Movement, which governs Italy. In a pre-recorded interview, she said that the Casamonica clan targeted her after she destroyed their villas in 2018, according to Reuters. 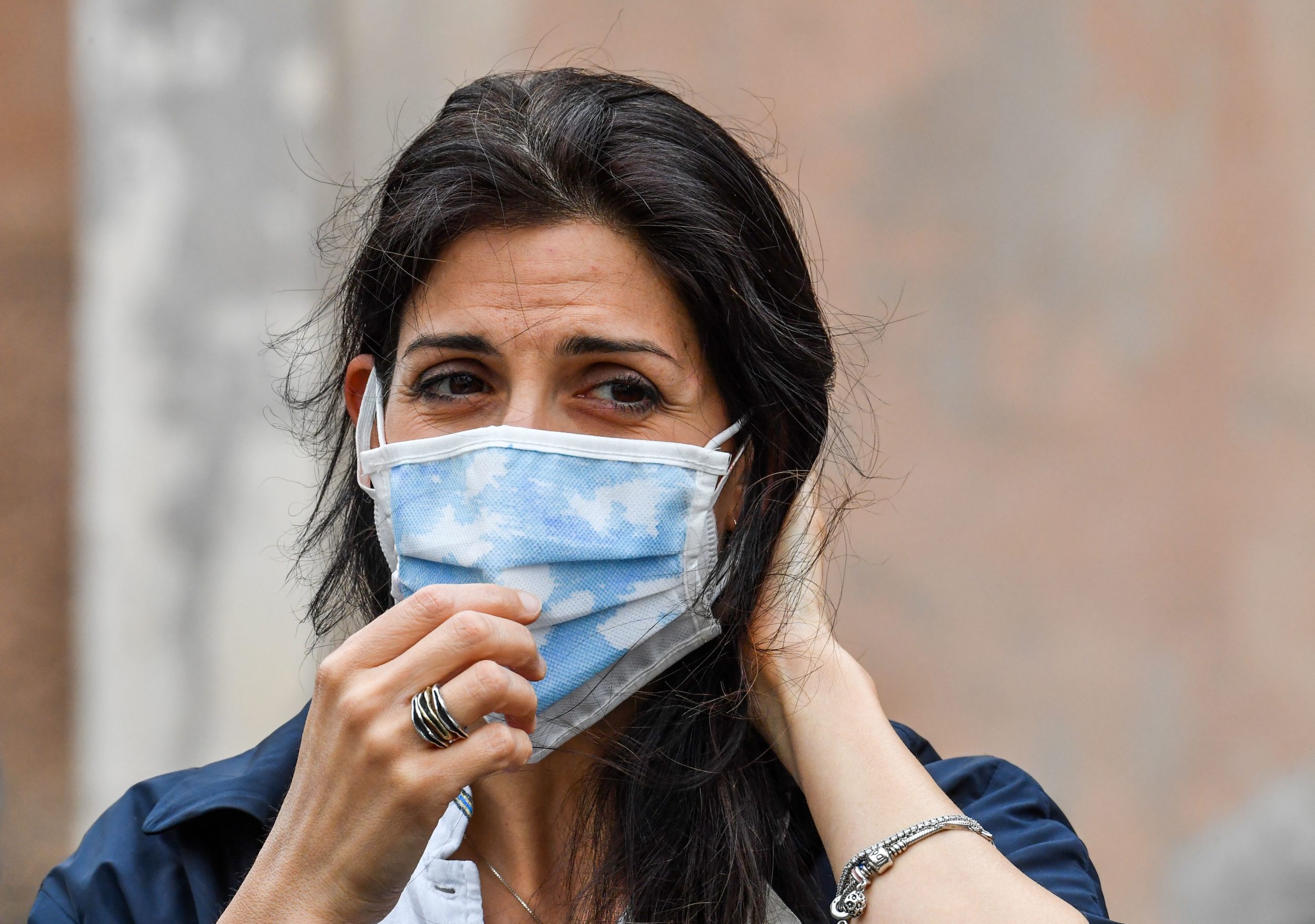 Rome mayor Virginia Raggi, wearing a face mask, arrives to attend the sanitation of the Santuario della Madonna del Divino Amore church on May 13, 2020 in the southern Castel di Leva district of Rome, during the country’s lockdown aimed at curbing the spread of the infection caused by the novel coronavirus.(Photo by ANDREAS SOLARO/AFP via Getty Images)

“We have been informed that they were planning an attack against me and my family,” she said, according to Reuters. She also mentioned she was forced to live with a police escort. (RELATED: Anti-Establishment Wins Referendum, Italian Prime Minister Resigns)

Raggi said the villas in Rome’s Quadraro district violated the city’s construction and landscape laws, BBC reported in 2018. Roughly 30 Casamonica family members were found to be living in the opulent villas, and drugs were also found by police. Raggi said the Casamonica villas symbolized the authorities’ “impotence in the face of mobsters,” according to the BBC. 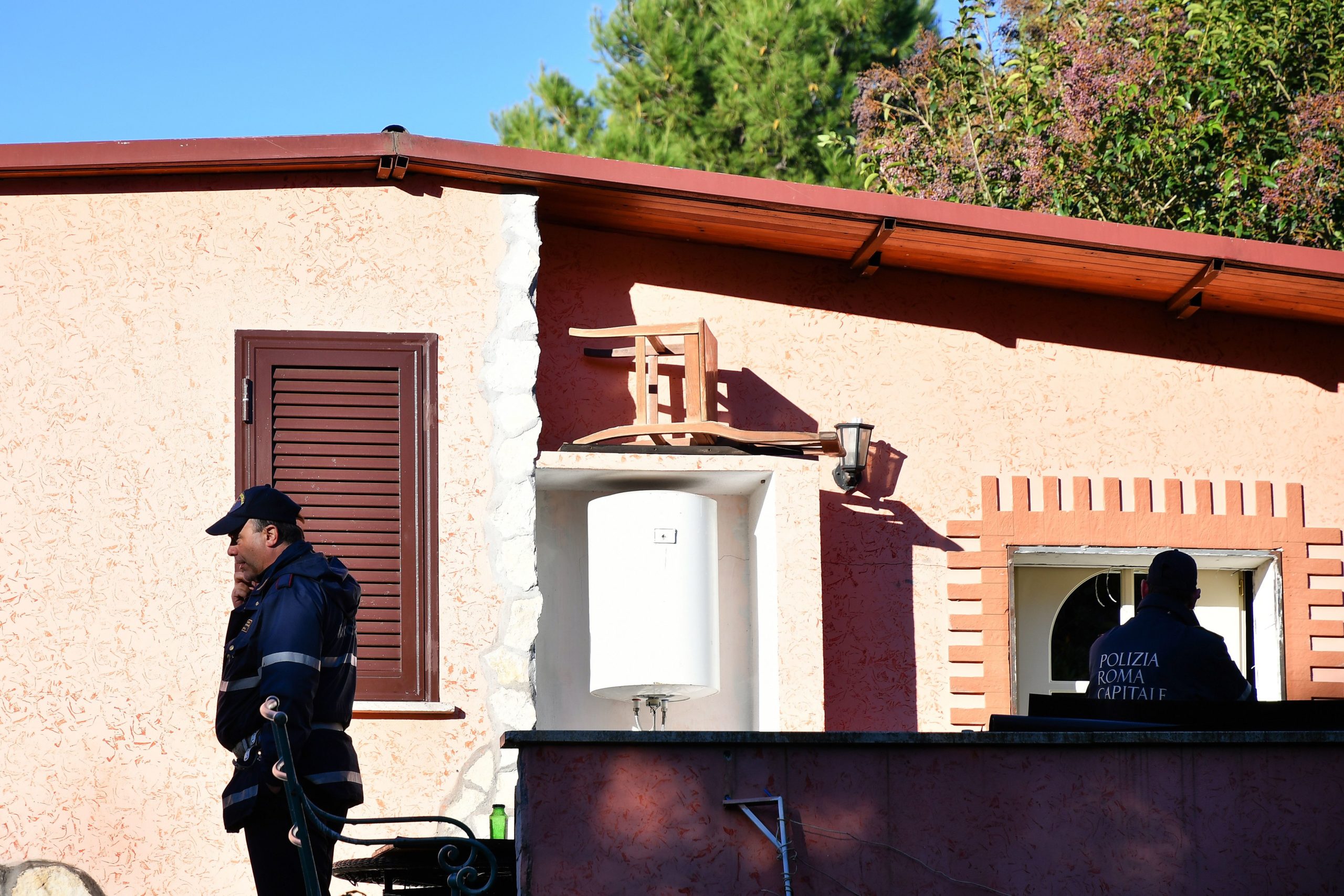 Italian police officers stand outside one of the villas seized by Rome police in the Quadraro district of Rome on November 21, 2018. (ALBERTO PIZZOLI/AFP via Getty Images)

In the video, she said she was also targeting other mafia families, including the Spada family and the Marando family.

“There are parts of Rome where people come close to me to tell me to keep on fighting but then they move away because they are afraid of being seen by the clans,” she said in the interview on Canale 5, according to Reuters.

Raggi announced her plans in August to run for a second term as mayor. Two years into her time in office, she was acquitted of accusations of lying over an appointment of Rome’s head of tourism. She also faced a number of resignations from her team, and a corruption-related arrest of a top aide, according to Reuters.