Ratings for anchor Shephard Smith’s new CNBC show continue to roll in, and the former Fox News standout appears to be struggling with the new gig.

Smith worked as a Fox News anchor for 23 years before abruptly ending his career there in October 2019. The long-time anchor got a new gig at CNBC and his show “The News with Shepard Smith” premiered in September.

With a month now under his belt at CNBC, Smith’s ratings have continued to plummet, according to Nielsen Media Research data. “The News with Shepard Smith” has consistently been at the bottom of the barrel for 7 p.m. cable ratings and averaged 269,000 viewers between Sept. 30 – Oct, 23. 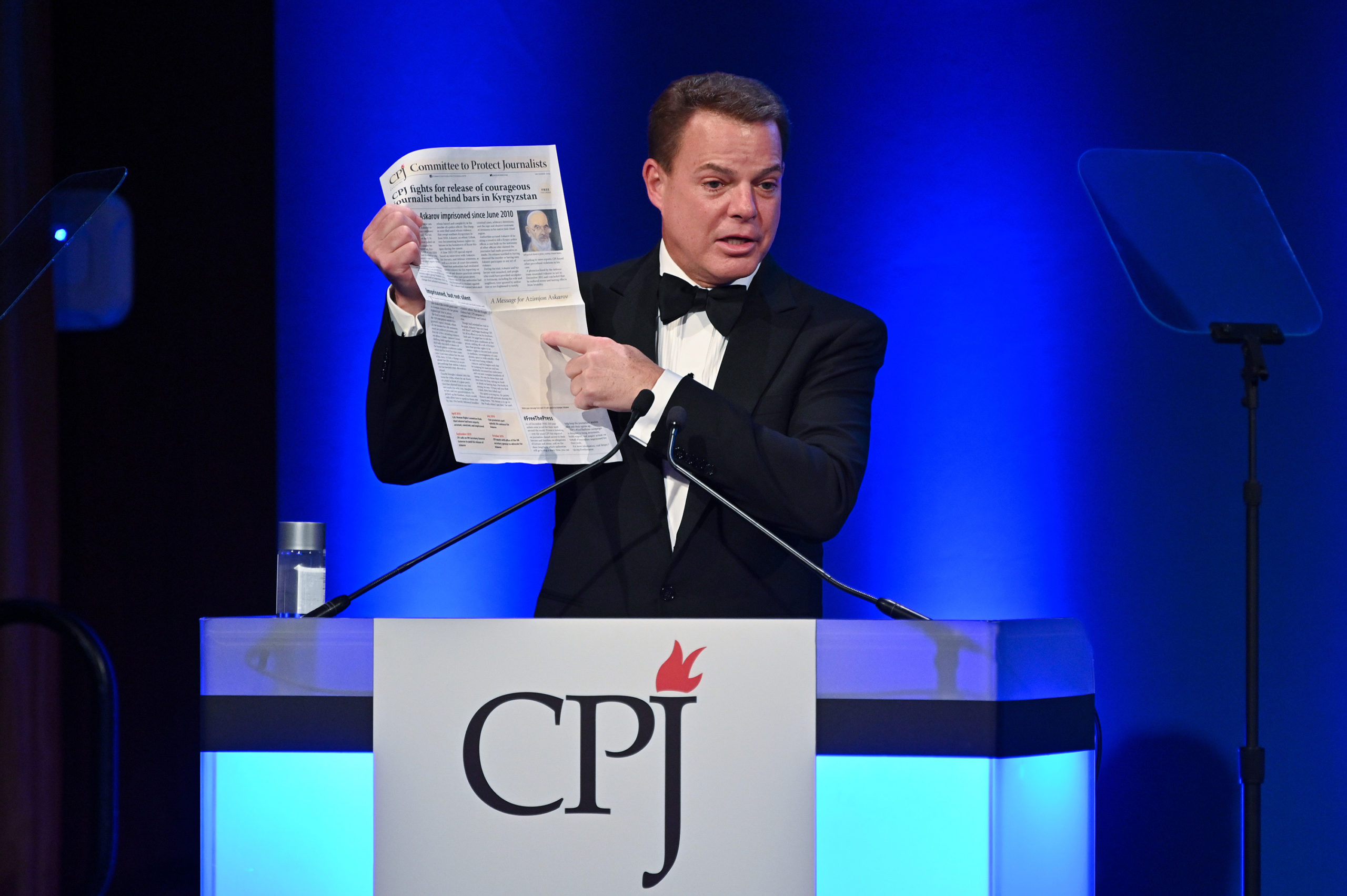 The key 25-54 age demographic rating has also been struggling, with Smith seeing an average of 58,000 viewers tuning in for week one and 48,000 for week two. Week three saw an uptick with 57,000 viewers in the demographic and week four declined to 49,000, the data indicates.

Smith’s CNBC show also places far behind what he was raking in on his 3 p.m. Fox News show “Shepard Smith Reporting.” Smith, who used to air at 3 p.m. and 7 p.m., typically averaged over one million viewers. Smith moved to just anchoring at 3 p.m. in 2013 and in September 2019, that hour garnered an average of over 1.3 million viewers.

Despite the underwhelming numbers, CNBC continues to publicly back Smith, telling Mediaite that the network has “received very positive feedback from viewers” and noting that the hourly news show “far exceeds the audience of” a previous 7 p.m. show.

“We are pleased with the launch of The News with Shepard Smith and have received very positive feedback from viewers,” CNBC said in a statement. “Not only is CNBC a new entrant in the general news genre, but news viewers are creatures of habit and it takes a long time to change those habits.”

“That said, the newscast far exceeds the audience of The Kudlow Report, which was the last regular news program to air on CNBC in the 7p hour back in the first quarter of 2014,” the statement continued. “We will continue to fight for every viewer every weeknight. Tune in to CNBC again tonight for more of the facts, the truth and The News with Shepard Smith at 7pm ET and follow us on Twitter @thenewsoncnbc.”