Social Security and Medicare may be responsible for roughly 97% of America’s national debt over the next 30 years, a Monday report detailed.

Together the two government programs are said to contribute $101 trillion to the projected 30-year total U.S. deficit of $104 trillion, according to a predictive study done by the Manhattan Institute, a free-market think tank.

The organization found that Medicare will be responsible for around $70.5 trillion in debt, while Social Security may set the country back $30.7 trillion by 2050.

Medicare may face bankruptcy in as little as four years and Social Security follows on its heels with a possible bankruptcy declaration in 11 years, the think tank found. 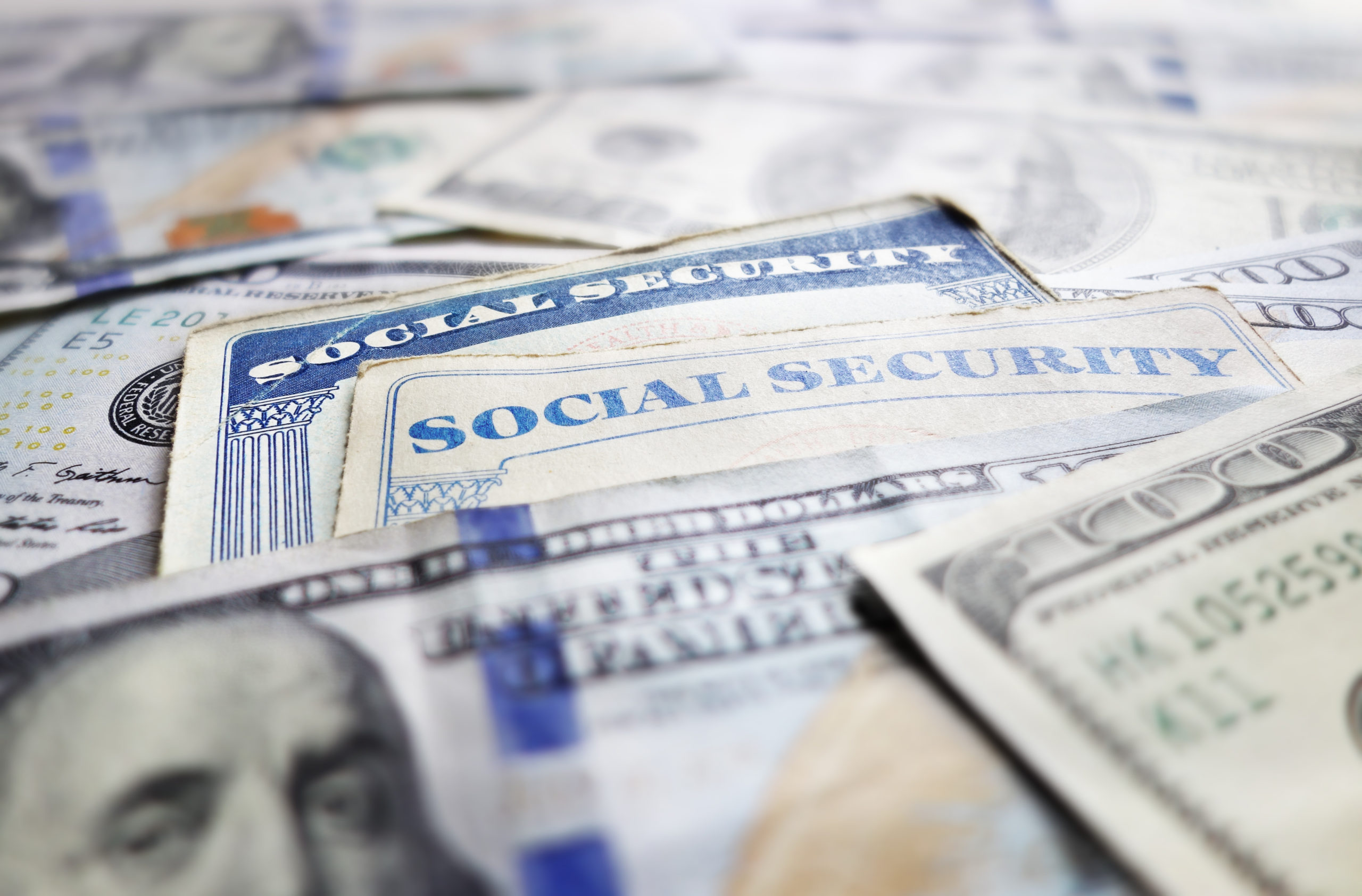 A typical retired couple will receive roughly $3 in benefits for every $1 they’ve contributed to the system, the Manhattan Institute concluded. Similarly, that same couple is set to receive $669,000 in Social Security for every $599,000 taken out of their taxes, according to the economic research organization.

The current U.S. national debt stands at roughly $27.2 trillion compared to $16.9 trillion in 2019, according to Treasury Department data. The deficit is set to double by 2030, according to the Manhattan Institute. (RELATED: The US National Debt Has Exceeded The Total Value Of The GDP)