Texas is reportedly planning to send up to 1,000 National Guard troops to 5 cities in anticipation of unrest after the November 3 election.

Troops could be sent to Austin, Dallas, Fort Worth, Houston, and San Antonio, Texas National Guard Spokesperson Brandon Jones told the San Antonio Express-News. The Guard could be deployed as soon as this weekend. Jones said he doesn’t know the number of troops that would be sent to each place.

Guard’s commander chief of staff Maj. Gen. James K. “Red” Brown told the Express-News that the Guard is being activated “as we did previously to deter any civil disturbance at sites in various cities within Texas.” (RELATED: Protesters Met By National Guard In Wauwatosa, Wisconsin) 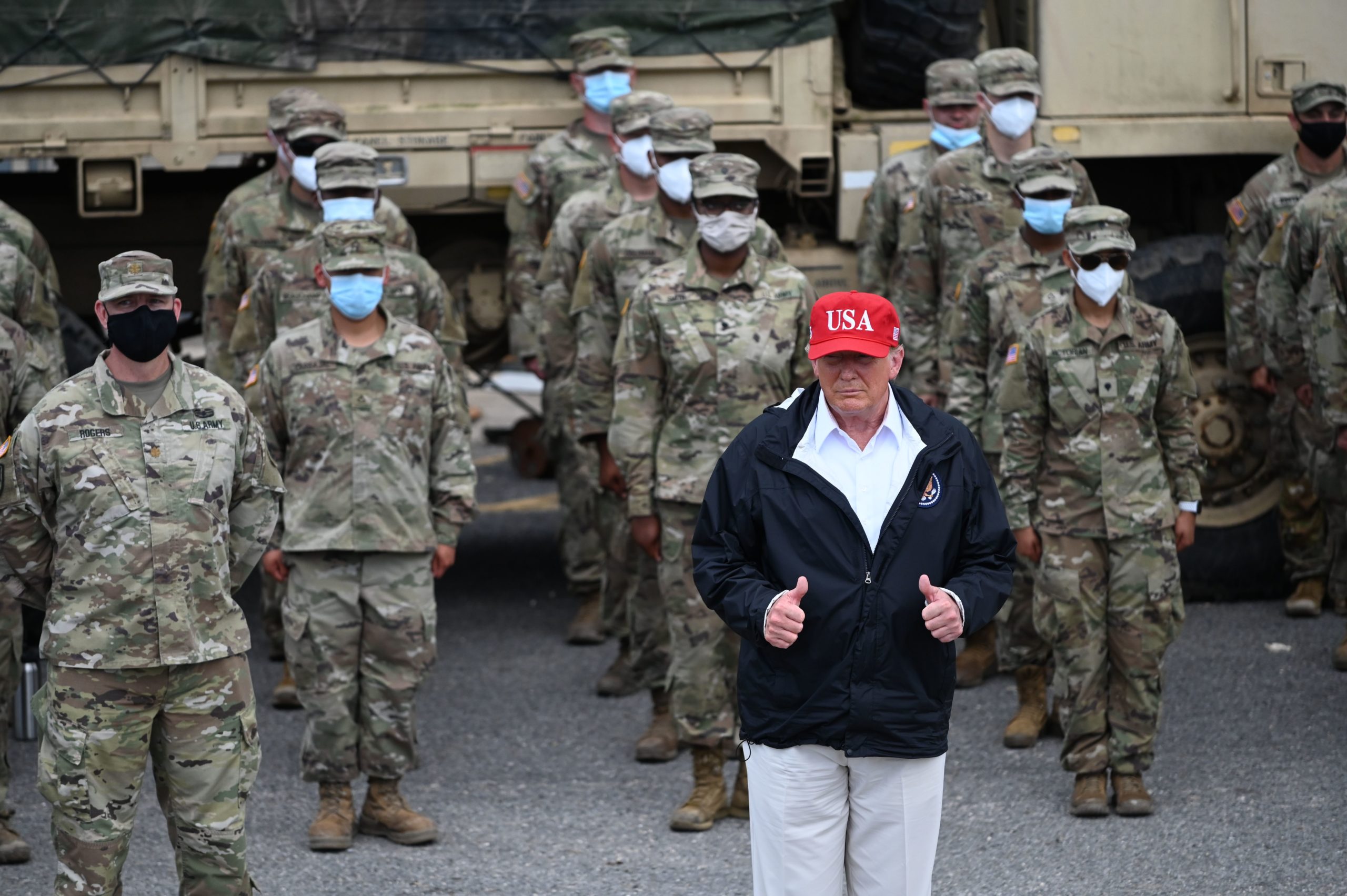 US President Donald Trump poses with National Guard troops in Lake Charles, Louisiana, on August 29, 2020. Trump surveyed damage in the area caused by Hurricane Laura. – At least 15 people were killed after Laura slammed into the southern US states of Louisiana and Texas, authorities and local media said on August 28. (Photo by Roberto Schmidt/AFP via Getty Images)

Texas Gov. Greg Abbott activated the National Guard in March in response to the coronavirus pandemic. Guardsmen were also deployed in Texas in June after protests and riots erupted following the death of George Floyd.

“We’re going to guard buildings just like we did during the George Floyd protests earlier this year,” Jones said according to the Express-News. “We are not going anywhere near polling locations. That has not been requested.” Election Commissions in some states have requested the National Guard to help staff polling locations during the election, the National Guard Bureau said.

Dallas Mayor Eric Johnson was not aware of any plans to deploy troops to the city, Tristan Hallman said, a spokesperson for the mayor, according to The Dallas Morning News.

“We’re going to proceed as normal and declare a winner when all the votes are counted, and it’s really as simple as that,” Dallas County Judge Clay Jenkins said according to the Morning News. “We have no indication and no intelligence that this will be anything but a peaceful election.”