With six days until Election Day, President Donald Trump is campaigning in swing states across the country in an effort to close Democratic nominee Joe Biden’s lead.

Trump held three rallies Tuesday across the Midwest, traveling to Lansing, Michigan, West Salem, Wisconsin and Omaha, Nebraska. Though Trump is all but certain to win Nebraska, the state is one of two in the country that apportions its electoral votes by congressional district, and Biden has held a consistent lead in its suburban 2nd district.

Biden leads Trump by 9.2 points nationally, and by nine and 8.1 in Wisconsin and Michigan. In Pennsylvania, the third Rust Belt state that Trump won in 2016, Biden leads by 5.3 points, according to FiveThirtyEight. (RELATED: Biden Leads In The Rust Belt One Week Out, Polls Show) 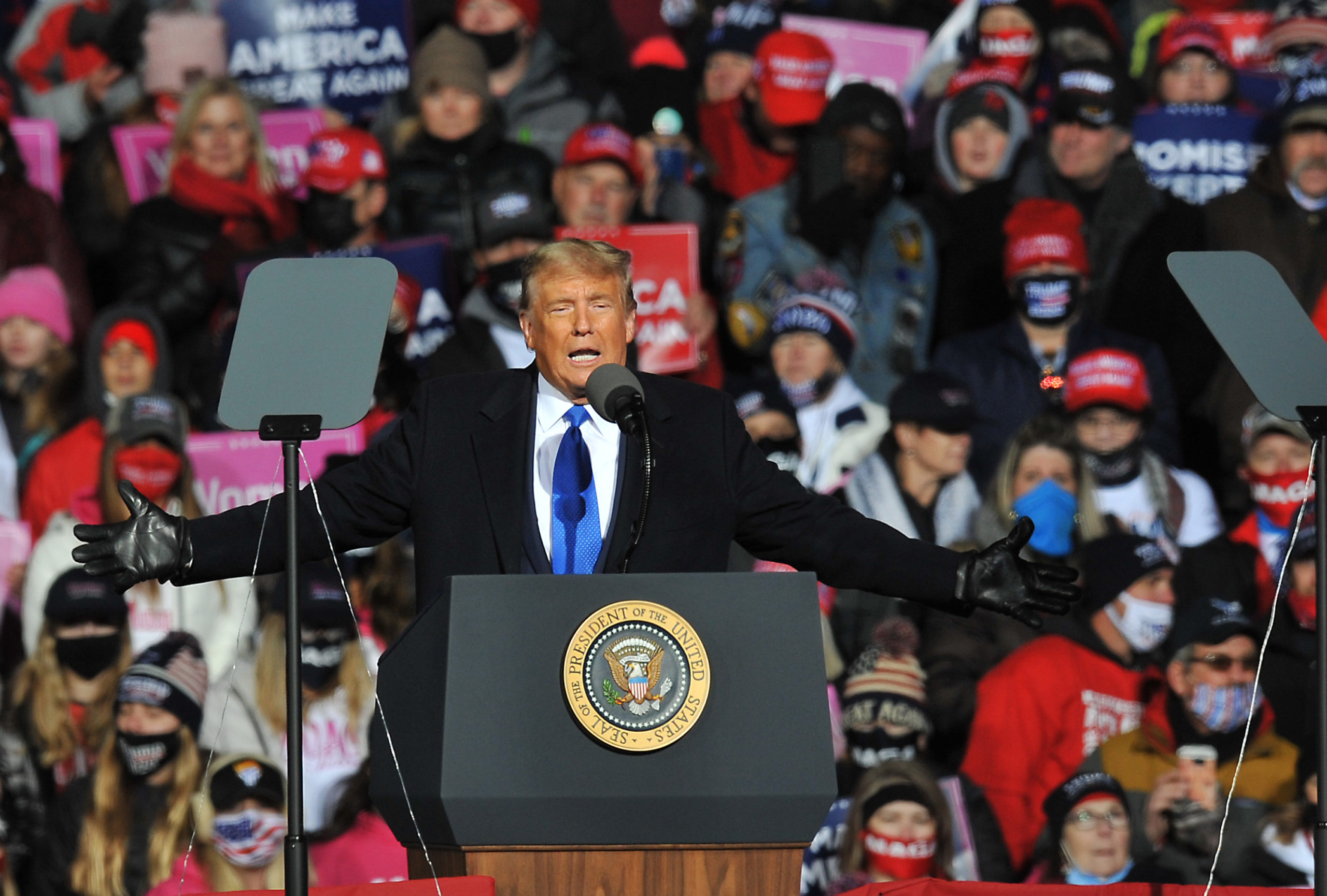 The former vice president is also ahead of Trump in Arizona, Florida, North Carolina and Georgia, where Biden leads by 2.9, 1.9, 2.0 and 1.1 points, respectively.

Biden spent Tuesday in the Peach State, where he held a rally in Warm Springs before attending an early voting event in Atlanta along with Democratic Senate candidates Jon Ossoff and Rev. Raphael Warnock. Democrats believe that the state’s 16 electoral votes and its two senate seats are winnable in November, though no presidential candidate has won the state since 1992. (RELATED: Poll Shows Tied Presidential, Senate Races In Georgia) 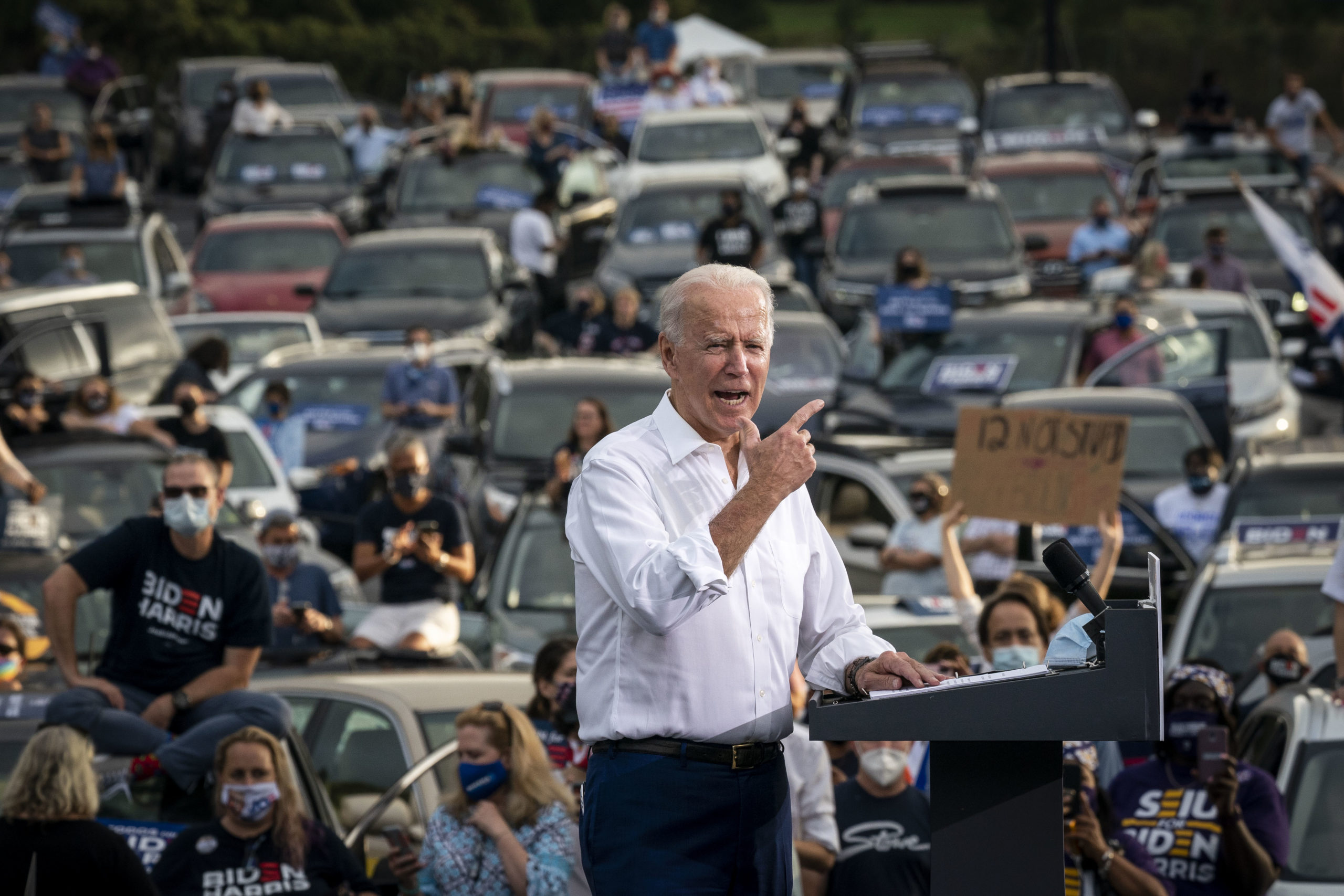 Trump heads to Arizona Wednesday, where he will hold campaign rallies in the towns of Bullhead and Goodyear, before departing to Florida, where he will stay overnight.

Biden is not currently set to travel Wednesday but is scheduled to travel to Tampa, Florida on Thursday and Iowa and Wisconsin on Friday.

The Biden campaign’s stops in traditionally conservative states reflect its push to expand the electoral map beyond just the upper Midwest. The Economist’s forecast gives Trump just a 4% chance at winning reelection, while FiveThirtyEight’s forecast gives the president an 11% chance.

Both forecasts have Democrats favored to flip the Senate and expand their majority in the House.