Pennsylvania Secretary of State Kathy Boockvar ordered Wednesday that mail-in ballots received after Nov. 3 will be kept separate from all other ballots in case the Supreme Court rules the ballot extension is unconstitutional.

“The Secretary continues to defend the extension to ensure that every timely and validly cast mail-in and absentee ballot is counted,” the guidance read.

However, the guidance notes that because the issue is still pending before the Supreme Court, county boards of elections must keep mail-in ballots received after 8:00 p.m. on Nov. 3 through 5:00 p.m. Nov. 6 “separate and segregated” from all other ballots. The ballots will be kept by the county board, which will maintain a log of the date the ballot was delivered by the United States Postal Service (USPS) to the board.

“Each county board shall maintain an accurate log of the date upon which the ballot was delivered by the USPS to the county board of elections,” the statement said. 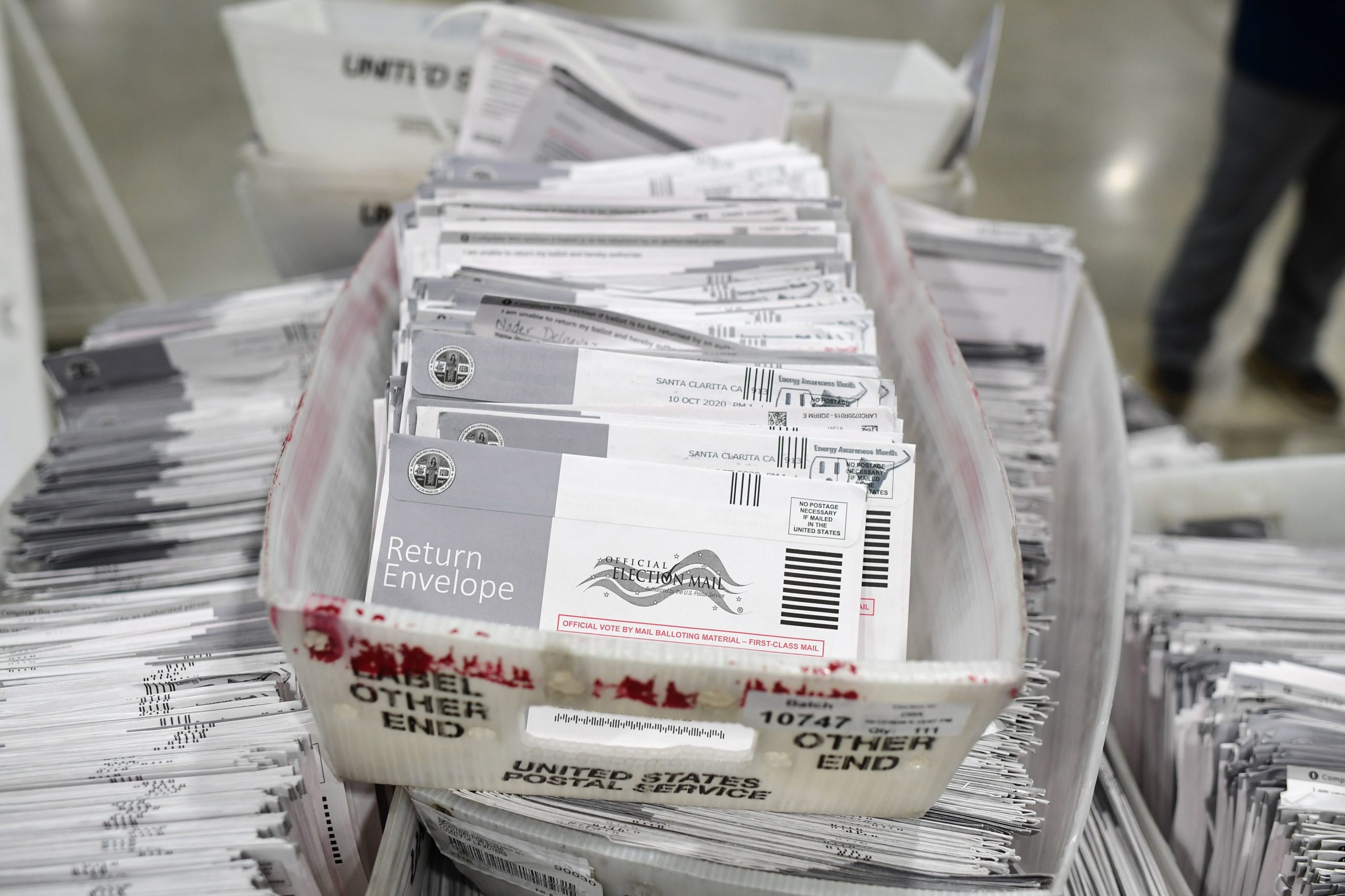 “President Trump secured a big victory when the Pennsylvania Secretary of State saw the writing on the wall and voluntarily complied with our injunction request, segregating ballots received after the legislature’s November 3 deadline to ensure they will not be counted until the U.S. Supreme Court rules on our petition,” he continued. (RELATED: Election Experts Warn Voters To Stop Sending In Ballots, Vote In Person Amidst USPS Delays)

Republicans had opposed the extension, arguing the state’s Supreme Court rule violated federal law that sets Election Day as the first Tuesday of November. They also argued a decision to extend the deadline belongs to the lawmakers.

However, the U.S. Supreme Court deadlocked this month in a 4-4 ruling that allows Pennsylvania to count ballots even if they do not have a postmark through Nov. 6.

The high court refused Wednesday to expedite the case before Election Day, but Justice Samuel A. Alito Jr. said the court may consider the case after Election Day, according to The New York Times.

“I reluctantly conclude that there is simply not enough time at this late date to decide the question before the election,” Alito wrote.