Bobulinski, who said Tuesday he believes “Joe Biden and the Biden family are compromised” in an interview with Fox News host Tucker Carlson, has turned over evidence to the FBI alleging he met twice in the past with the former vice president in regards to business with his son Hunter. The Biden family has not yet disputed this information.

Johnson interviewed Bobulinski on Friday, saying after he hopes Bobulinski will speak to the Senate Homeland Security Committee as soon as possible, something Bobulinski said he would be willing to do in his interview with Carlson.

However, Johnson will not call on Bobulinski to testify in front of the committee before the November 3 elections.

“Senator Johnson has always wanted the truth to come out, and through media interviews and the troves of information Mr. Bobulinski provided to the committee, that truth is coming out day by day. Our staff is working tirelessly to continue verifying the information and using it to piece together a bigger picture about the Biden family’s significant conflicts of interest,” a Johnson spokesperson told the Daily Caller. 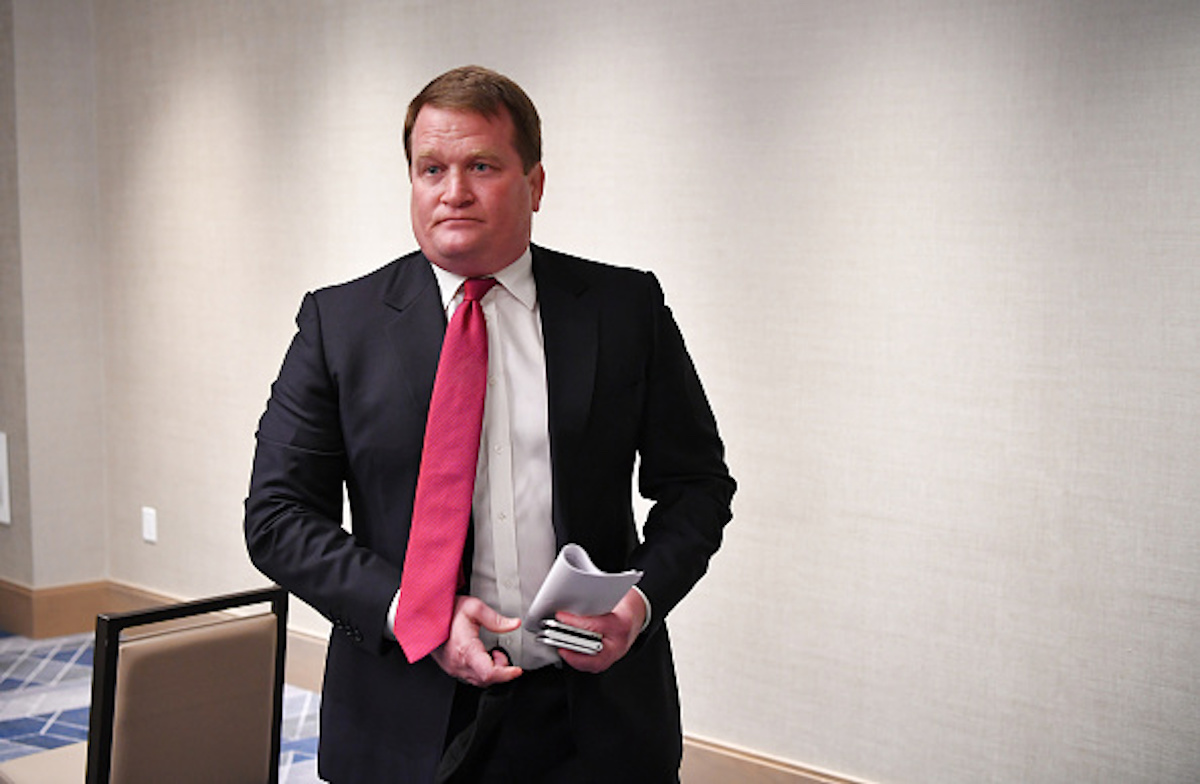 Tony Bobulinski, who claims to have been an associate of Hunter Biden, departs after speaking to reporters at a hotel in Nashville, Tennessee on October 22, 2020, ahead of the final presidential debate. (Photo by MANDEL NGAN/AFP via Getty Images)

After Johnson interviewed Bobulinski on Friday, he released a statement saying: “I appreciate that the FBI has a job to do, and I am glad they are finally taking an interest in these concerning financial matters that our Committees have been investigating for months,” said Sen. Johnson. “I expect that Mr. Bobulinski will speak with our committee as soon as possible and fully share his insights into the Biden family’s business dealings.” (RELATED: ‘Absolutely Disgusting’: Tony Bobulinski Says He Couldn’t Allow His Family To Be Tied To Russian Disinformation)

The Senate Homeland Security and Governmental Affairs Committee is said to be reviewing all the information provided to the committee by Bobulinski.

Bobulinski said Tuesday that he came forward because he could not allow his family name to be tied to Russian disinformation.