A tiger that has been blamed for the deaths of at least eight people was captured Tuesday near the village of Sindi in the Rajura and Vinur forest reserves in India by the Central Chanda Forest Division.

The tiger — identified as RT-1 — had killed eight people and injured three in the Chandrapur district of India in the last 20 months, per MSN.

Before being apprehended earlier this week, RT-1 was captured once before but was able to escape his cage by destroying it, as reported by The Indian Express. 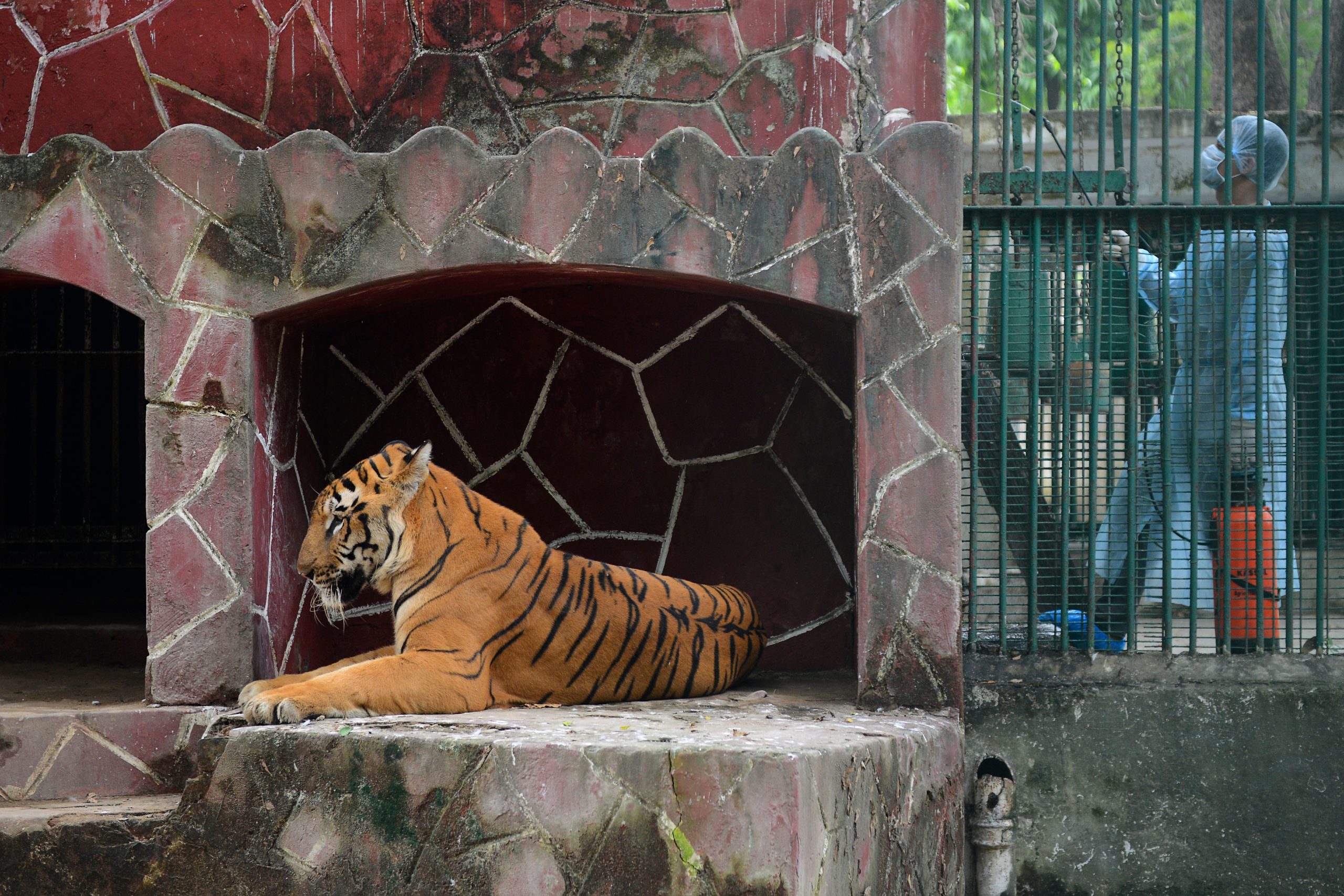 “This time, we ensured that the door shut on the tiger as soon as it entered the trap … it (the door) got firmly stuck in the groove below,” Mundhe said. Had the forest department not been able to apprehend the feline, the tiger may have been killed due to growing political dissatisfaction with the situation, according to the Times of India.

The tiger has been moved to the Chandrapur Transit Treatment Centre, and it will likely be moved to the Gorewada Zoo in Nagpur in the near future to undergo observation.