The British Broadcasting Company (BBC) is overhauling its conduct guidelines for staff in order to combat bias and gain more trust from its consumers.

Journalism staff and senior leaders throughout the BBC are now being held to a higher standard of impartiality in their personal and professional activities on social media platforms, according to the Press Gazette.

The crackdown has been pushed by Tim Davie, who took over as Director-General of the British news outlet last month, per The Guardian. (RELATED: Former CBS News President Believes ‘Liberal Leaning Media Has Passed Its Tipping Point’)

In an effort to renew BBC’s commitment to impartiality, Mr. Davie laid out to employees the organization’s four expectations of conduct, according to the Press Gazette. These expectations include “treating others with respect and courtesy,” and the promise to “never express personal opinions on matters of public policy, politics or ‘controversial subjects.'”

Per the Press Gazette, undesired behavior also includes: following social media accounts that reflect only one point of view, avoiding support of any campaigns including through the use of hashtags, avoiding virtue signaling no matter how worthy the cause, using emojis to undercut a social media post that would otherwise be considered impartial, and using disclaimers in social bios that state “my views, not the BBC’s.” 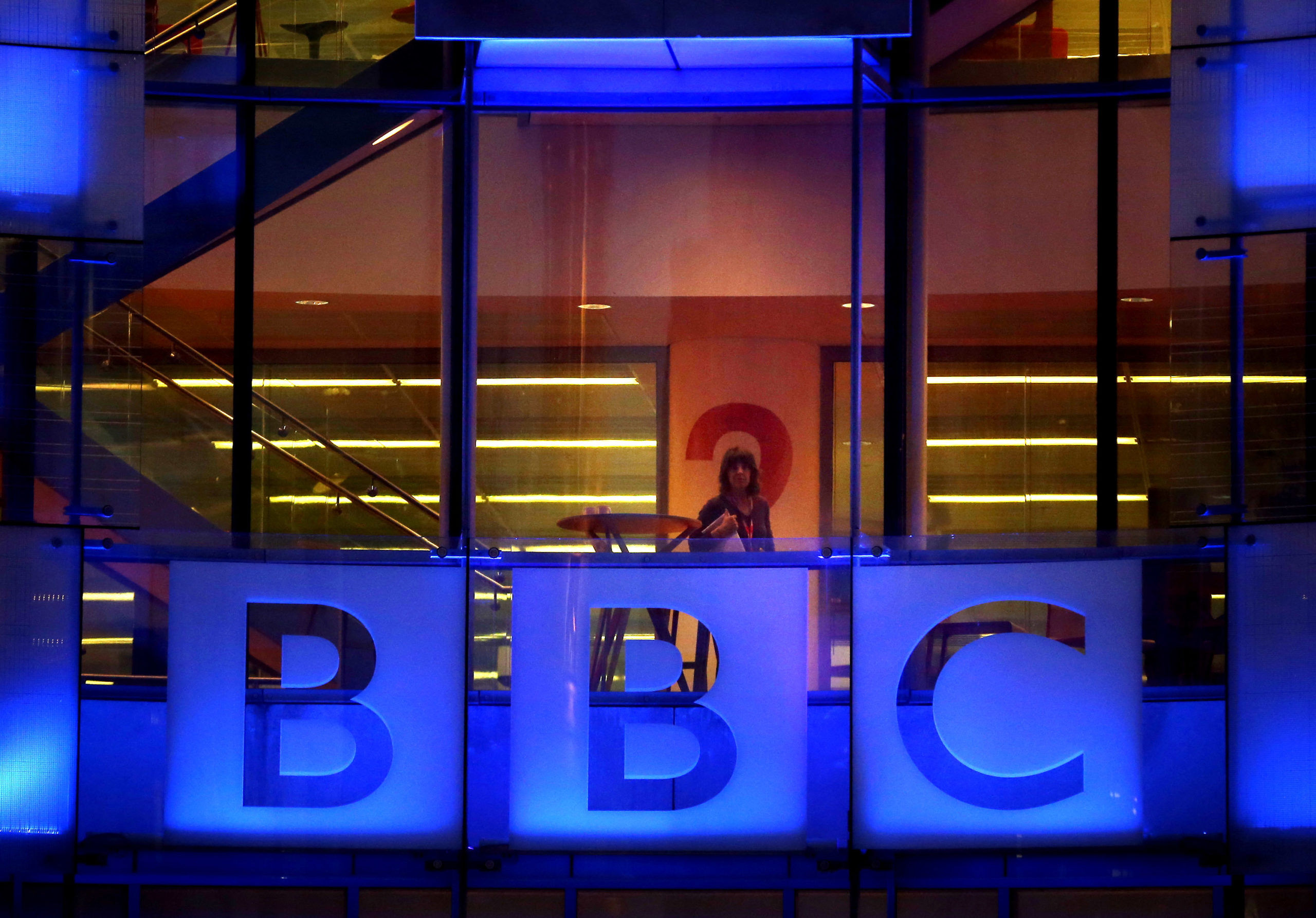 LONDON, ENGLAND – NOVEMBER 12: An employee walks inside BBC headquarters at New Broadcasting House on November 12, 2012 in London, England. Tim Davie has been appointed the acting Director General of the BBC following the resignation of George Entwistle after the broadcasting of an episode of the current affairs programme ‘Newsnight’ on child abuse allegations which contained errors. (Photo by Peter Macdiarmid/Getty Images)

The BBC said even stricter guidelines might be applied to some news, current affairs, and journalism staff, as well as to senior leadership and those with a high public profile.

Mr. Davie also told British MP’s that there will be clear sanctions for major breaches of impartiality, the BBC said on their website. These sanctions may extend as far as requiring staff to suspend their Twitter accounts if they want to remain employed with BBC.

“Social media guidelines will make clear where the lines are,” Davie said. “If someone is a face of the BBC, I think entering into party politics seems to me not the right place to be.” (RELATED: POLL: 86% Of Americans Think The Media Is Biased)