Former Labour leader Jeremy Corbyn has been suspended from the party after a probe found it unlawfully discriminated against its Jewish members, numerous sources reported.

The report found the party had violated equality laws on anti-Semitism and had demonstrated “serious failings” in combatting the discrimination. Corbyn refused to accept the findings of the probe, and instead insisted Thursday that the “scale of the problem was dramatically overstated for political reasons by our opponents inside and outside the party, as well as by much of the media,” according to the Wall Street Journal. 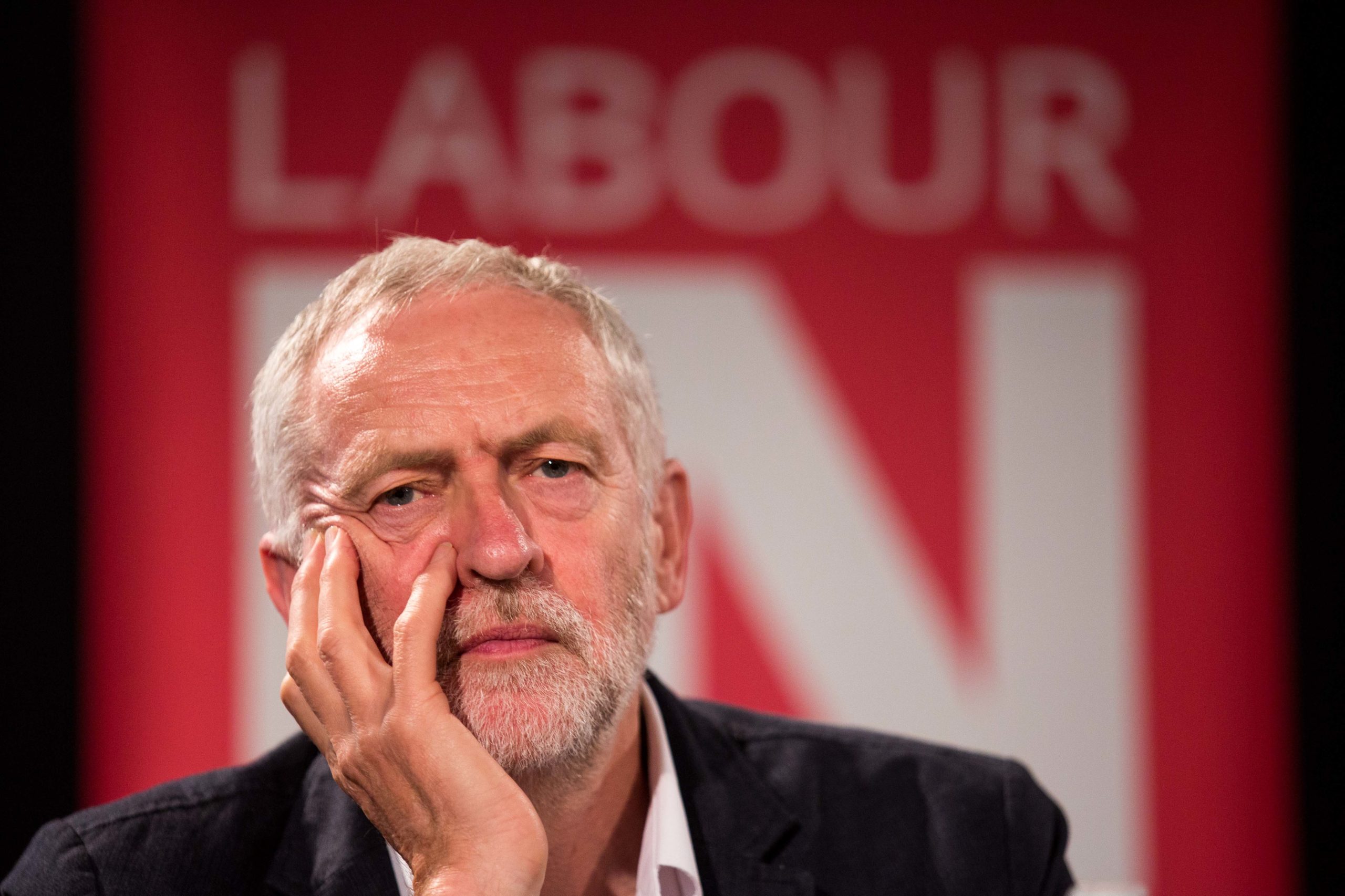 LONDON, ENGLAND – MAY 14: Jeremy Corbyn, leader of the Labour Party, listens to speakers at the Rally to Remain event at The Fleming Room in the QE2 centre on May 14, 2016 in London, England. (Photo by Rob Stothard/Getty Images)

Corbyn also gave a press conference and said “I’m not part of the problem,” according to Sky News.

A Labour spokesperson announced that “in light of his comments made today and his failure to retract them subsequently, the Labour Party has suspended Jeremy Corbyn pending investigation,” Business Insider reported. Corbyn also had his whip removed from the Parliamentary Labour Party. (RELATED: Jeremy Corbyn Defended Raed Salah Despite History Of Anti-Semitic Comments)

The Equality and Human Rights Commission (EHRC) led the investigation, which found that it was during Corbyn’s leadership when complaints of anti-Semitism were not properly handled. Corbyn blamed an “obstructive party bureaucracy” for preventing complaints from being properly addressed, according to the Journal.

I will strongly contest the political intervention to suspend me.

I’ve made absolutely clear those who deny there has been an antisemitism problem in the Labour Party are wrong.

I will continue to support a zero tolerance policy towards all forms of racism.

Current Labour leader Keir Starmer pledged to implement the commission’s recommendations for remedying the issue, which the commission has given the party until Dec. 10 to announce a plan.

A statement from Keir Starmer, Leader of the Labour Party. https://t.co/p5LkQxOczs

“And if – after all the pain, all the grief, and all the evidence in this report, there are still those who think there’s no problem with anti-Semitism in the Labour Party. That it’s all exaggerated, or a factional attack,” Starmer said, according to Sky News.

“Then, frankly, you are part of the problem too. And you should be nowhere near the Labour Party either.” 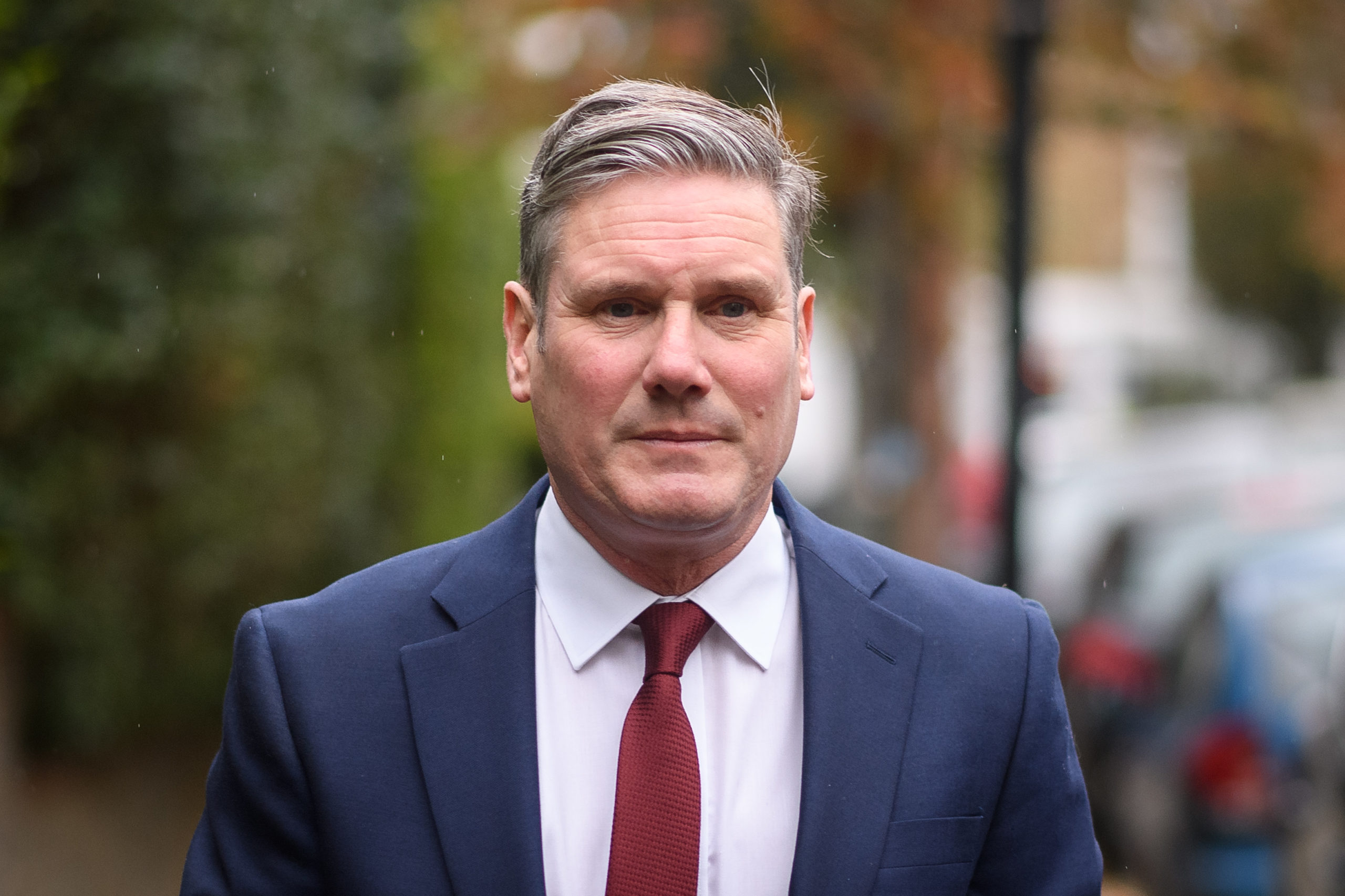 The commission launched its investigation following multiple complaints from the Jewish community about the party. Several Labour lawmakers had also quit over the anti-Jewish views that appeared to be growing within the party.

“I cannot remain in a party that I have today come to the sickening conclusion is institutionally anti-Semitic,” Labour MP Luciana Berger, who is Jewish, said in Feb. 2019 during a press conference announcing her decision to leave, according to Vox.

The party received 673 accusations of anti-Semitism among members between April 2018 and January 2019, according to Vox.

Upon Corbyn’s rise to party leader in 2015, ties with the Jewish community began to deteriorate, especially as Corbyn gained the endorsement of Labour’s extreme left, the Journal reported. The commission’s report found that Corbyn’s office had interfered with a 2018 complaint about Corbyn’ criticism of a decision to paint over a mural of a hooknosed banked, an anti-Semitic trope. Corbyn’s office later apologized, according to the Journal.

“We were told that this racism was imagined, fabricated for factional advantage or intended to silence debate,” the Jewish Labour Movement wrote in a statement, according to the Journal. “Today’s report confirms that our voices were marginalized and our members victimized.”