The U.S. economy grew by a record 33.1% in the third quarter of 2020, as employers continue to restore jobs and the country continues to feel the effects of the coronavirus pandemic.

The Department of Commerce figure released Wednesday reflects the rate of decline in U.S. gross domestic product (GDP) during the third quarter, from July to September. The economy plunged by 31.4% in the second quarter of 2020, a record drop caused by government measures to combat the spread of coronavirus, according to The Associated Press.

The economic figure, which is the Commerce Department’s advance estimation of GDP, comes as good news to President Donald Trump’s reelection campaign, according to The Financial Times. Americans have consistently approved of Trump’s handling of the economy throughout his presidency, The New York Times reported. (RELATED: It’s Official: The US Entered A Recession During The Pandemic) 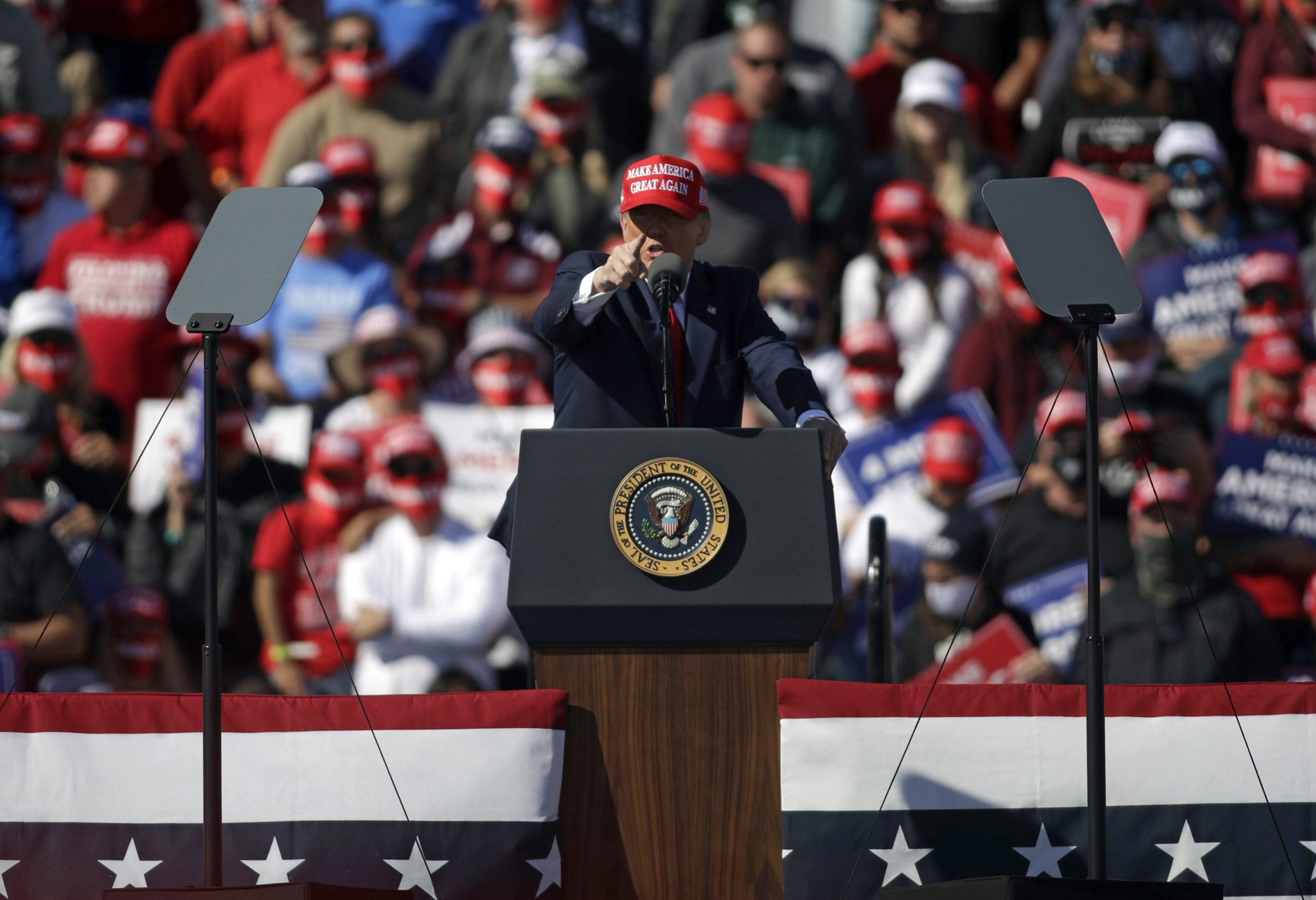 “We’re having a Super V [shaped recovery] . . . nobody even thought. Wait till you see that number in GDP,” Trump said during a recent Pennsylvania rally, according to the FT. “I’ll take 25 percent right now. I’ll take 15 right now. I think the record was like seven or eight.”

Economists forecasted a 31% rise in GDP, according to the FT. (RELATED: Boeing Cuts Thousands Of Jobs, Prepares For Air Travel Slow Down Amidst Coronavirus Surge)

An Oct. 6 CNN poll showed Americans are split evenly on if Trump would be better for the economy than Democratic presidential candidate Joe Biden. It represented a drop in support for Trump’s handling of the economy compared to the rest of his presidency.