“Our prayers are with the families and loved ones of those killed or injured in today’s horrible terrorist attacks,” O’Brien wrote. “We stand with France in the fight against radical Islamist terrorism and extremism.”

The attack is being investigated by France’s anti-terror law enforcement body. Officials have reportedly said it appears to be an act of terrorism.

“Our prayers are with the families and loved ones of those killed or injured in today’s horrible terrorist attacks. We stand with France in the fight against radical Islamist terrorism and extremism.”-NSA Robert C. O’Brien 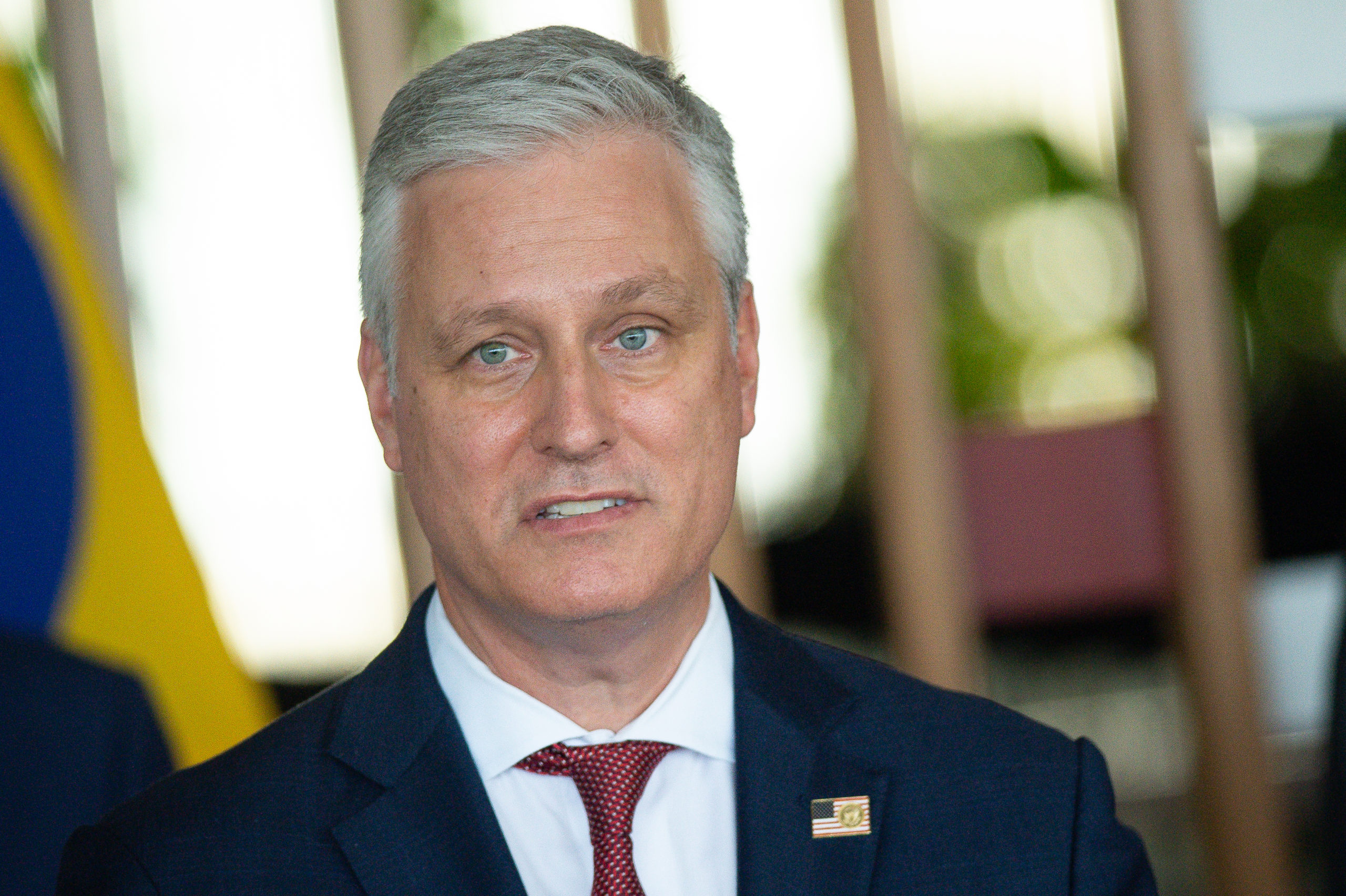 BRASILIA, BRAZIL – OCTOBER 20:  U.S. National Security Advisor Robert O’Brien addresses the press during a meeting with Jair Bolsonaro, President of Brazil, amidst the coronavirus (COVID-19) pandemic at the Itamaraty Palace on October 20, 2020 in Brasilia, Brazil. Brazil has over 5.250,000 confirmed positive cases of Coronavirus and has over 154,176 deaths. (Photo by Andressa Anholete/Getty Images)

The president had not commented on the incident as of press time. (RELATED: Attacker Screaming ‘Allahu Akbar’ Decapitates One, Kills Two Others At French Church)

The attack was allegedly carried out by a knife-wielding man who shouted “Allahu akbar” before killing three people in a church in Nice, France. One of the victims was “virtually beheaded,” according to BBC.

Two other potentially connected incidents took place shortly after the Nice attack. One involved a man reportedly yelling “Allahu akbar” and threatening pedestrians with a gun in Montfavet, France, who was eventually killed by police. The second took place in Saudi Arabia, where a knife-wielding man was reportedly taken into custody after attacking a security officer at the French consulate.

The attacks come two weeks after Samuel Paty, a French teacher, was beheaded by an 18-year-old Chechen refugee. The attacker reportedly told officials that he wanted to punish Paty for showing depictions of the Prophet Muhammed, originally published by Charlie Hebdo in 2015, to his class.