The Philadelphia firefighters union voted by a near 2-1 margin to uphold its endorsement of President Donald Trump after it faced backlash over the decision.

The International Association of Fire Fighters (IAFF) Local 22, which represents firefighters and paramedics in Philadelphia, Pennsylvania, declined to rescind the endorsement of President Donald Trump in a 1,444 to 782 vote, the union announced Wednesday. Local 22 members protested and national IAFF leadership spoke out against the union’s September endorsement of Trump.

“There is tremendous support for President Trump among first responders and we encourage other IAFF locals to confer with their members,” Michael Bresnan, president of Local 22, wrote in the union’s endorsement letter.

Local 22 tweeted its endorsement letter on Sept. 29. In response, Trump called the endorsement a “great honor,” but canceled a planned visit to the union after he tested positive for coronavirus. (RELATED: Union Members Are Supporting Donald Trump Despite Unions Endorsing Joe Biden) 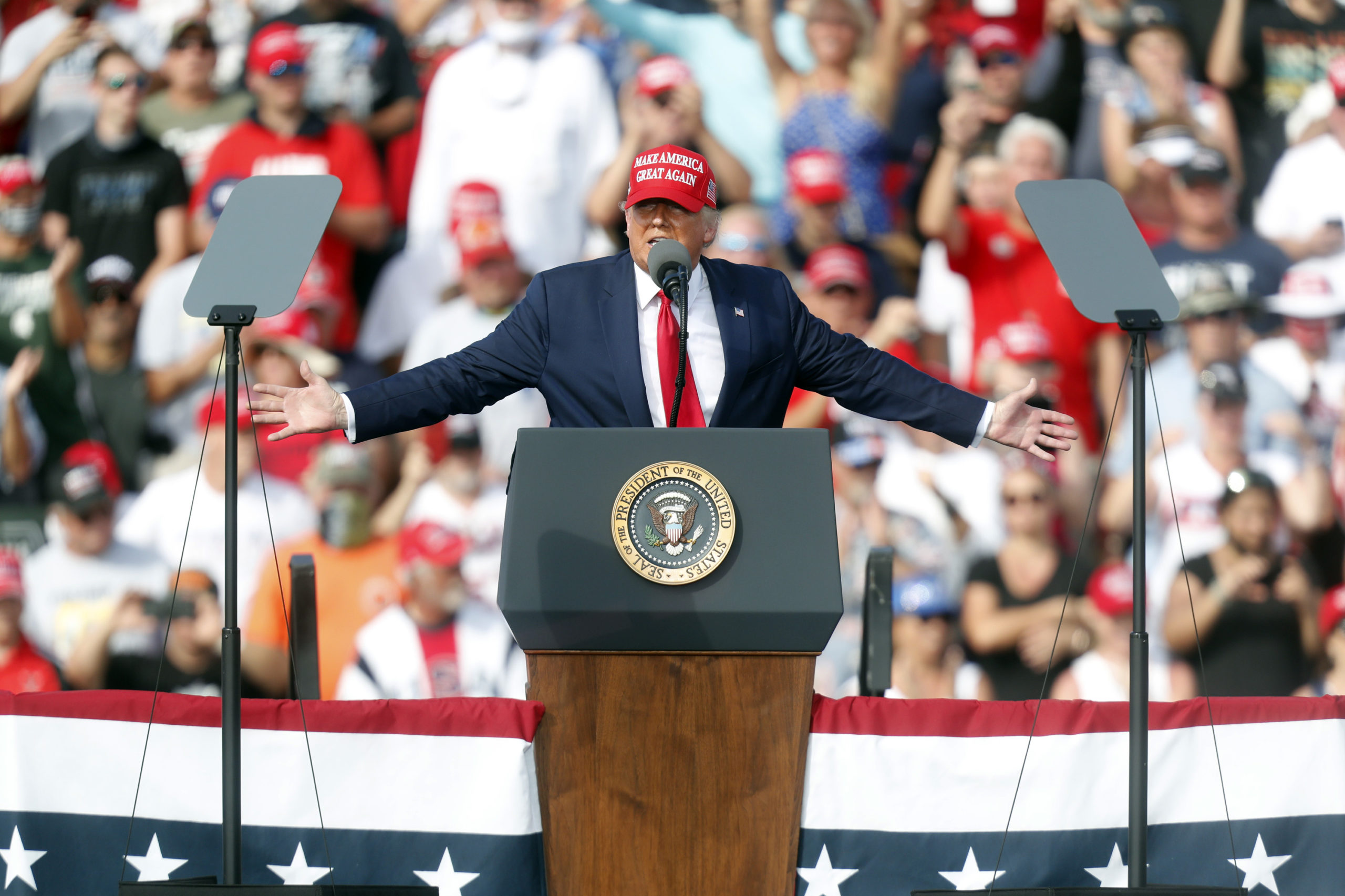 President Donald Trump gives a campaign speech just four days before Election Day outside of Raymond James Stadium on October 29, 2020 in Tampa, Florida. With less than a week until Election Day, Trump and his opponent, Democratic presidential nominee Joe Biden, are campaigning across the country. (Octavio Jones/Getty Images)

A group of black firefighters and a group of Hispanic firefighters within Local 22 were outspoken in their criticism of the endorsement, The Philadelphia Inquirer reported.

“Everybody should be up in arms,” said Demetrio Olivieri, the president of the Spanish American Professional Firefighter Association, according to The Inquirer.

IAFF general president Harold Schaitberger expressed his own displeasure for the endorsement, according to The Inquirer.

“I am dismayed about what is happening in Philadelphia,” Schaitberger said, according to The Inquirer. “This was done wrong. I don’t believe it represents, overall, the view of the members.”

In response to the criticism, Local 22 decided to conduct a union-wide vote on whether to affirm or rescind the endorsement. Ballots were sent to Local 22 members on Oct. 13 and counted on Wednesday, according to American Arbitration Association, which oversaw the process.

Bresnan did not immediately respond to request for comment.