A Greek Orthodox priest was shot in France on Saturday amid a nationwide terror alert that was raised to the “emergency” level earlier in the week after a series of attacks, several sources reported.

The priest, a Greek citizen in his 40s, was shot twice in the abdomen in Lyon and is in a local hospital with life-threatening injuries, according to CBS News. 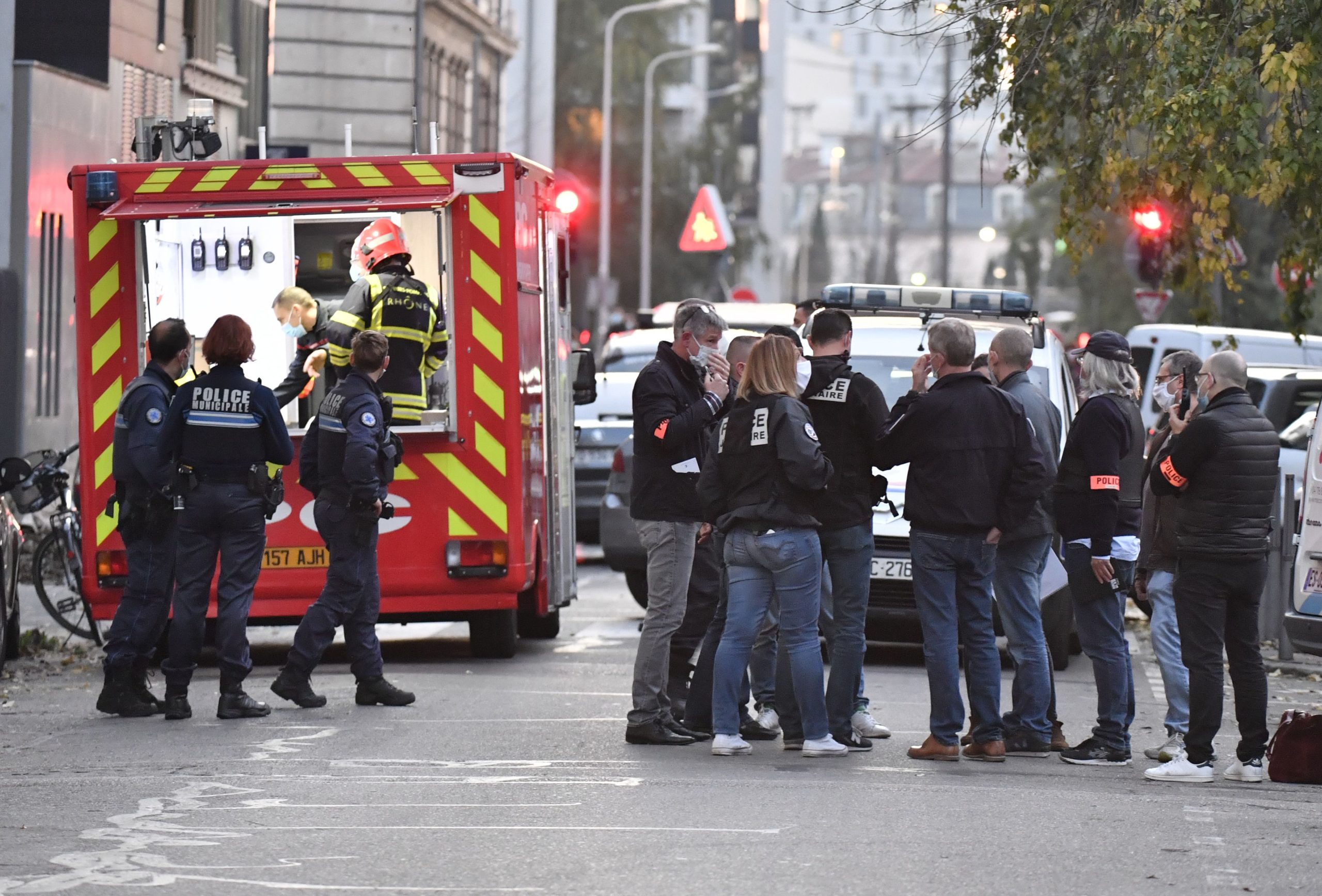 TOPSHOT – Security and emergency personnel are on October 31, 2020 in Lyon at the scene where an attacker armed with a sawn-off shotgun wounded an Orthodox priest in a shooting before fleeing, said a police source. (Photo by PHILIPPE DESMAZES/AFP via Getty Images)

French police arrested a suspect in a kebab shop in the city roughly three hours after the incident, but there was no immediate information about his identity, according to the Guardian. The suspect was described as a “man of Mediterranean appearance,” Ludovic Cassier of the police union Unité SGP Police told French radio, according to the Guardian.

The priest was conscious when he was taken from the church to the ambulance and was able to tell witnesses that he did not know the man who attacked him.

The attack comes days after a Tunisian migrant was suspected of killing three people in a church in Nice. Brahim Aouissaoui, 21, had arrived in Europe a month prior to the attack and was reportedly carrying a Koran, two telephones, and a 12-inch knife at the time of the attack, the BBC reported. He was shot by police. 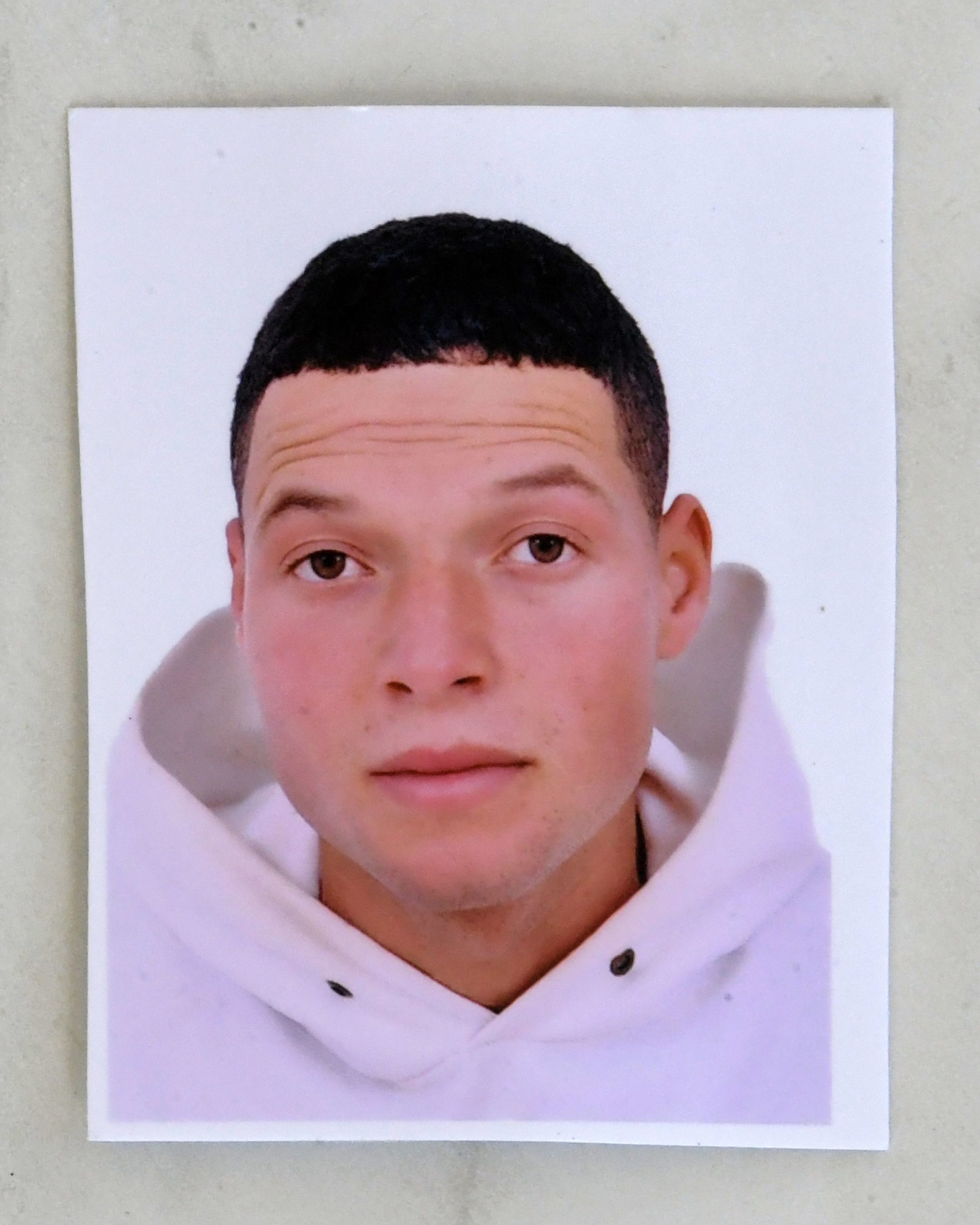 An identity picture of the Nice assailant Brahim Issaoui, who a day earlier killed three people and wounded several others in the southern French city of Nice, is pictured at his family home in the Tunisian city of Sfax, on October 30, 2020. – (Photo by FETHI BELAID/AFP via Getty Images)

France’s President Emmanuel Macron announced that the country deployed 7,000 soldiers following the attack to protect public places like churches and schools, and has raised the nation’s national security alert to the highest level. (RELATED: France Terror Suspect Had Arrived In Europe From Tunisia On Migrant Boat 1 Month Prior To Killings, Official Says)

The killings in Nice are being investigated by France’s anti-terror prosecutors and come two weeks after teacher Samuel Paty was beheaded after showing students the caricatures of the Prophet Muhammad, published by the Charlie Hebdo satire magazine in 2015, during a lesson on freedom of speech.

The suspected attacker, 18-year-old Chechen refugee Abdoullakh Aboutezidovitch, allegedly said he wanted to punish Paty for showing students the cartoons, according to Reuters.

Multiple attacks took place within hours of the attack in Nice, or were foiled by police. Police killed a man who was threatening passerby with a gun in another French city, Montfavet, while yelling “Allahu akbar,” Europe 1 reported, according to Reuters.

An Afghan national armed with a long knife was arrested in Lyon while trying to board a tram. The individual was already flagged to intelligence services, according to i24 News.

In Jeddah, Saudi Arabia, a Saudi man was arrested after attacking a guard at the French consulate with a knife. The French Embassy said the guard was hospitalized and his life is not in danger from the injuries, Reuters reported.

The incidents in France and Saudi Arabia come as Muslim-majority countries have protested President Emmanuel Macron’s defense of freedom of speech, specifically the freedom to publish cartoons that depict the Prophet Muhammad. 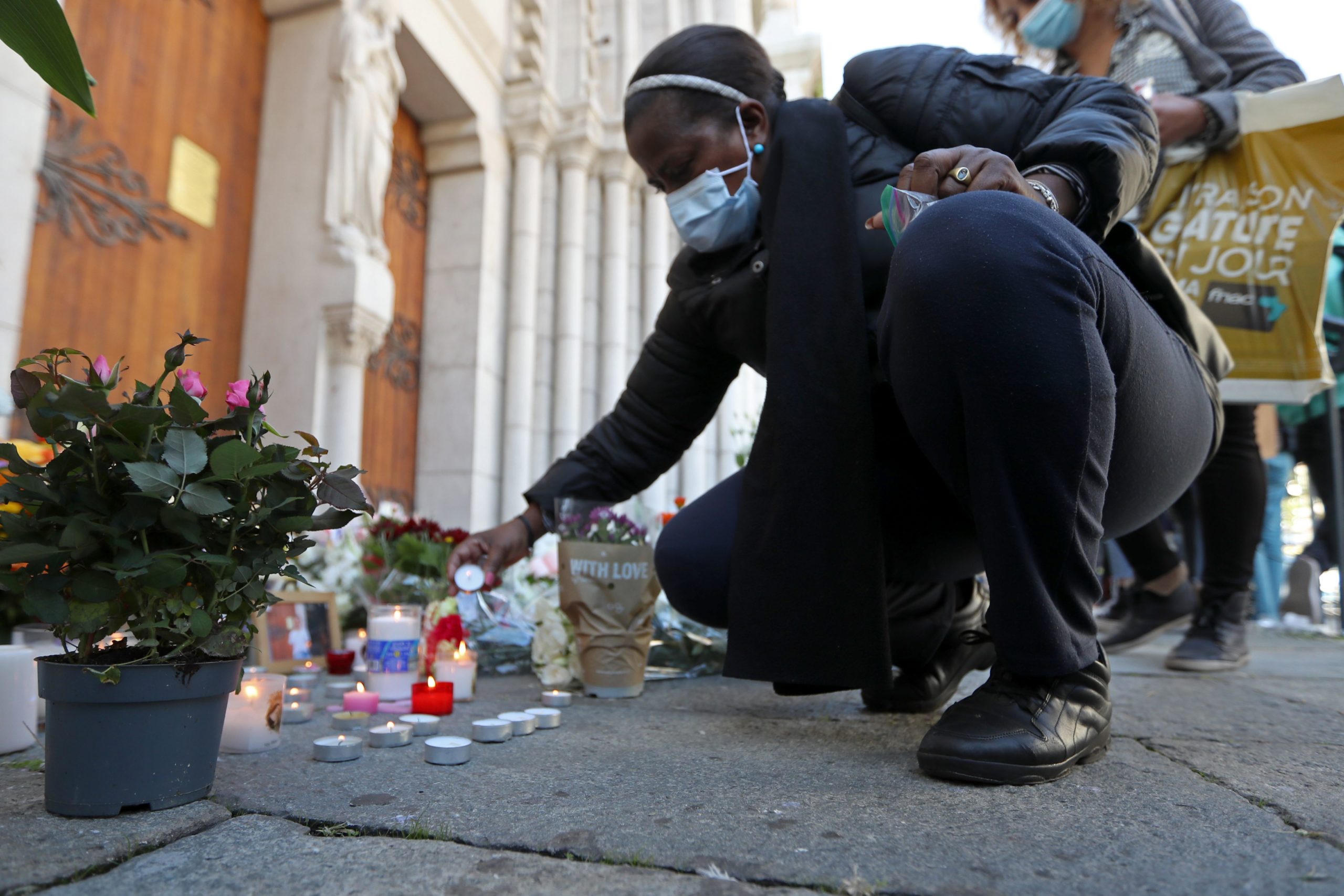 Widespread protests have taken place across the Muslim world in response to the French government’s actions since the beheading.

France has warned its people to be cautious when travelling in Muslim-majority countries and to avoid large gatherings or protests due to heightened safety concerns.