Boockvar issued the updated guidance ordering that ballots received during the three-day extension to be counted “as soon as possible upon receipt of the ballots.” This includes ballots postmarked on or before Election Day, as well as ballots that lack a postmark but are presumed to have been mailed by Election Day.

“Secretary Boockvar’s new guidance – a mere 36 hours out from Election Day – confirms Democrats’ true motive: stealing this election from President Trump with late, illegal ballots,” Clark said. “On a Sunday evening, when the Secretary thought no one was watching, she went for her calculated bait-and-switch.”

“She is blatantly attempting to steal this election for Joe Biden and the Democrats,” Clark added. 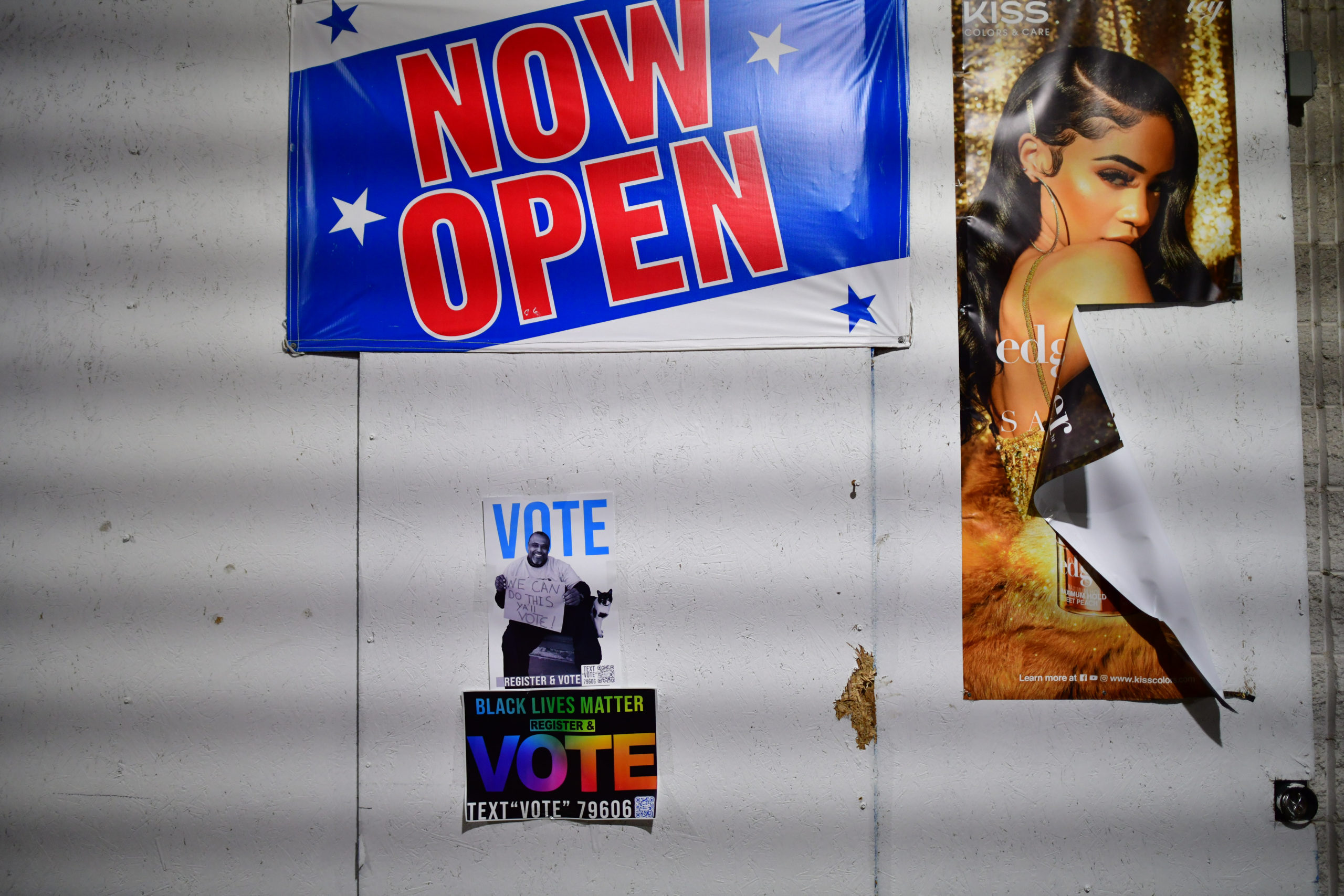 PHILADELPHIA, PA – OCTOBER 28: Two “VOTE” posters are affixed to a beauty store exterior on October 28, 2020 in Philadelphia, Pennsylvania. With the election only a week away, this new form of in-person voting by using mail ballots, has enabled tens of millions of voters to cast their ballots before the general election. President Donald Trump held three rallies throughout Pennsylvania yesterday to bolster his reelection prospects. (Photo by Mark Makela/Getty Images)

The court refused to expedite the case on the understanding that Boockvar would issue guidance ordering county election officials to “segregate ballots” received during the three day extension period. (RELATED: ‘Can’t Fake A Crowd Like That’: Pennsylvania Lt. Gov. Tweets Image Of ‘Massive Crowd’ At Trump Rally To Warn Democrats)

Boockvar complied with the court, issuing guidance on Oct. 28 ordering all ballots received after Nov. 3 to be kept separate from all other ballots in case the Supreme Court rules the ballot extension is unconstitutional.

“The Secretary continues to defend the extension to ensure that every timely and validly cast mail-in and absentee ballot is counted,” the Oct. 28 guidance read. The guidance noted that since the issue is pending before the high court, election officials must keep those ballots separate, leaving them uncounted.

However, the Nov. 1 guidance now allows the segregated ballots to be counted.

Pennsylvania is a battleground state for President Donald Trump, with a new poll from Ipsos showing Biden with a 51% chance of winning the state.