Some professors changed their policies for Nov. 3 while adjusted schedules for the days following the election, according to the Harvard Crimson. Joseph K. Blitzstein, statistics professor, told students in an email to students that participation isn’t required for his Nov. 3 class. (RELATED: Harvard President Won’t Make Election Day A School Holiday Despite Student Petition)

“I think that Election Day (next Tuesday) should be both a national holiday and a Harvard holiday. Unfortunately, it is neither,” Blitzstein wrote in his email, the Harvard Crimson reported.

“I don’t think it makes sense to cancel class unilaterally, but I will exempt you from all participation/attendance expectations for the day, for both lecture and sections,” Blitzstein continued, the Harvard Crimson reported.

Kylie M. Simms, a Harvard freshman, said although she is appreciative of what Blitzstein did, it’s potentially burdensome for students that have to compensate for the missed class while balancing other classes, the Harvard Crimson reported. Simms said she wished Harvard would give more support regarding Election Day.

Harvard President Lawrence S. Bacow declined to make Nov. 3 a school holiday despite a student petition pushing for it, according to another Harvard Crimson report. Bacow said the school had “taken a number of steps” so students and faculty have the chance to vote. 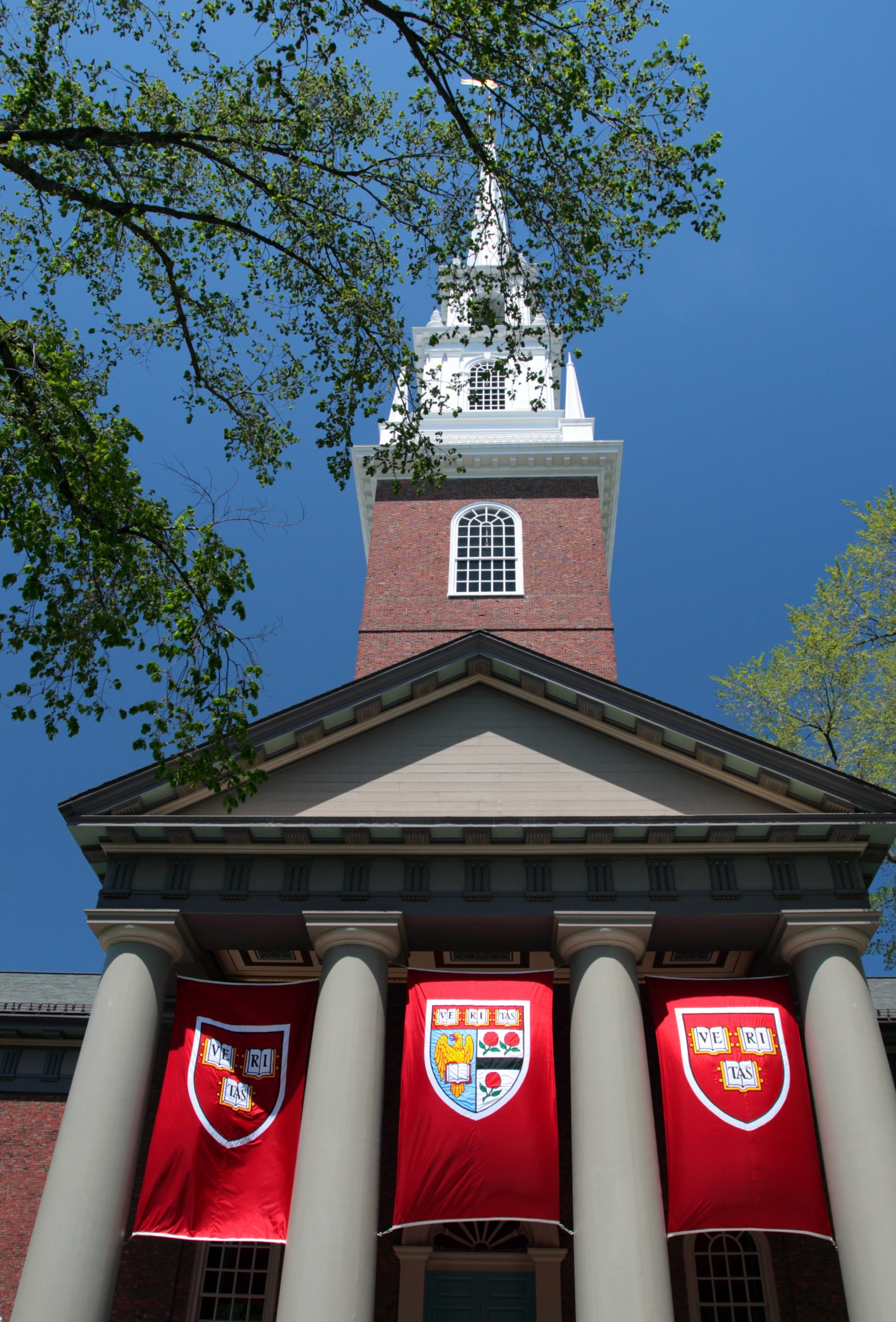 Ieva Jusionyte, associate professor, reasoned that by cancelling her anthropology class, students would have the chance to vote, the Harvard Crimson reported. She’s also giving work flexibility after the election.

“I’ve talked to students who have been waiting in long lines to cast a ballot early, others have not received their voting documents. So people are in very different situations and are very stressed,” Jusionyte said, the Harvard Crimson reported.

“I wanted to have this open policy so they really focus on voting and helping others vote and being there for their family and the community,” Jusionyte said.

David Freund, preceptor, wrote his Nov. 4 class is cancelled and assignments are due two days later, the Harvard Crimson reported. Katherine K. Merseth, adjunct lecturer on education, emailed one class that a pre-recorded lecture is a must instead of a Nov. 4 live lecture.