An Indiana man was reportedly arrested for assaulting two poll workers during early voting Saturday, according to Indystar.

Douglas Earl of Frankfort, Indiana, did not have the correct voting ID when he tried to vote at an early polling center in Mulberry, Indiana. When the poll workers turned him away, he became agitated and started walking around the voting machines in the building, per Indystar.

The poll workers asked him to leave a second time after which Earl became violent and assaulted two of the workers, reportedly hitting the polling site’s inspector. (RELATED: City Officials Prepare For Possible Militia Activity And Protest Violence At Polling Locations On Election Day)

The Clinton County Sheriff’s office responded to the situation and arrested Earl for disorderly conduct and bodily injury. 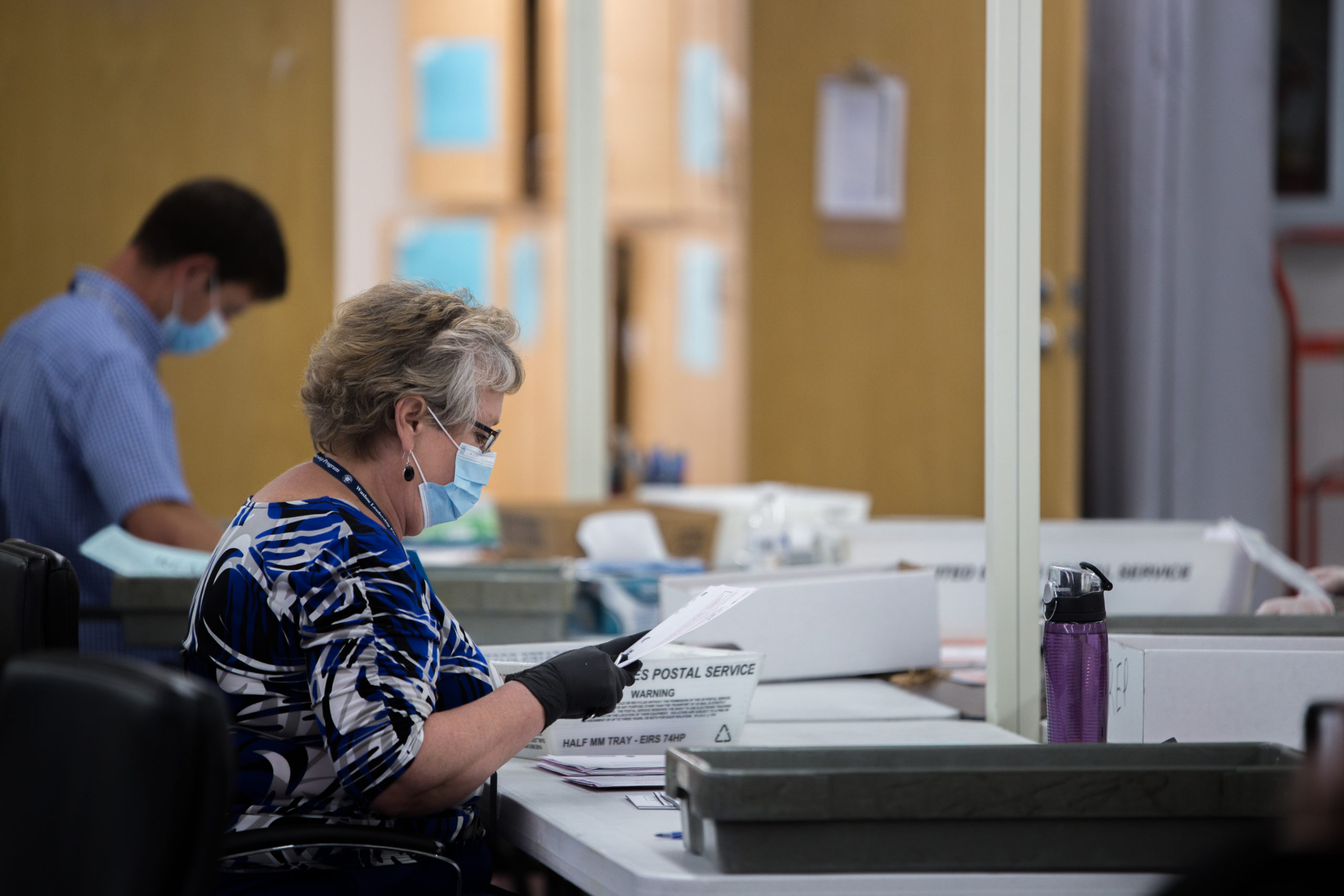 Clinton County Clerk Rhea Harris told the Journal & Courrier that several voters successfully detained Earl while waiting for the police to arrive. She reported none of the poll workers were seriously injured and praised them for their calm demeanor in handling a stressful situation. She said the workers returned to “business as normal” and began helping voters right after the incident was over.

However, Harris was quick to add that this type of violence at early polling locations has never happened before. She called on the Clinton County Sheriff’s Department, Frankfort police, and the Mulberry town marshal to provide extra support on election day as a precaution against potential violence.