A bail fund promoted by Democratic vice presidential nominee Kamala Harris helped bail out of jail a father alleged to have molested his 15-year-old daughter, court documents obtained by the Daily Caller show.

The Minnesota Freedom Fund (MFF) also helped post bail in June for a man accused of sexually assaulting his 16-year-old niece and a woman accused of stabbing her aunt with a knife.

Harris, a California senator, encouraged her supporters to donate to the MFF in June. The fundraising link she posted to Twitter sports her branding and was still accepting donations as of Monday. 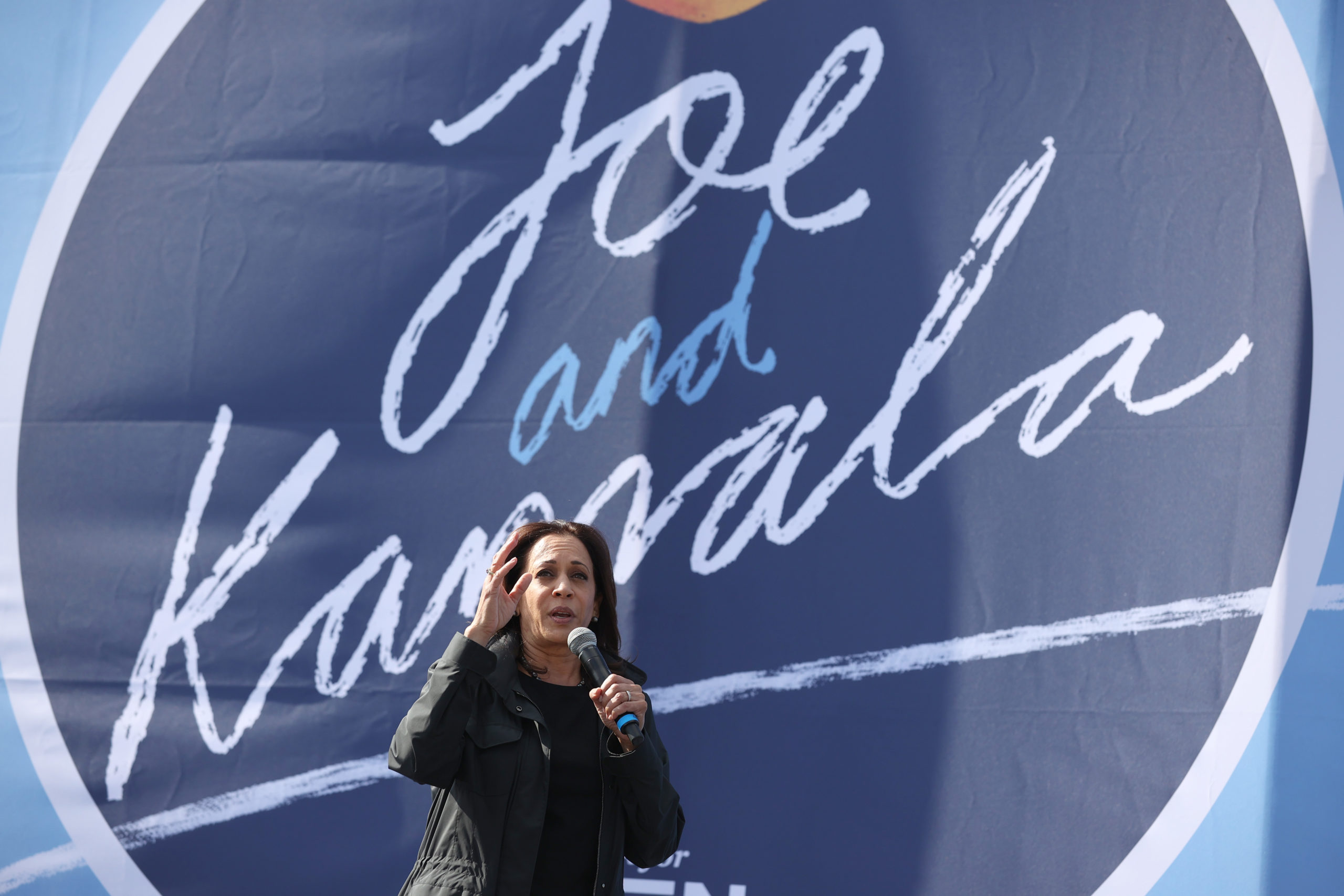 Harris told her followers that contributions to the fund would “help post bail for those protesting on the ground in Minnesota” against the police-custody death of George Floyd.

The MFF revealed Sept. 4 that only about six percent of the money it had spent since Floyd’s death had gone to help bail out of jail people facing protest-related charges.

The Daily Caller News Foundation previously reported that in the months since Harris promoted the MFF, the fund has helped post bail for people accused of violent crimes, including Timothy Wayne Columbus, who faces up to 30 years in prison for allegedly sexually assaulting an eight-year-old girl, according to court records. (RELATED: Bail Fund Promoted By Kamala Harris Helped Man Accused Of Sexually Penetrating A Child)

William Harold Jones, 57, was arrested May 13 after his 15-year-old daughter told two people that her father had sexually touched her, according to the police report. The alleged victim reported to police that she was sleeping in her bed when Jones allegedly came into her room and got into bed with her. Jones then put his hand down the victim’s pants and began to touch her near her vagina, but did not penetrate, according to the statement.

In a forensic interview and medical evaluation, the victim’s recollection of the events remained consistent, according to the statement. She also said that when Jones got into bed with her, she could feel his penis up against her “booty.” The victim said that she was also sexually touched when she was 7 or 8 years old.

Emmet Duane Williams, also known as Daquan Williams, 39, allegedly told his 16-year-old niece to spread her legs while he was picking her and the alleged victim’s cousin up in his vehicle June 14, according to the police report. The alleged victim says she had thought she had sat on something in the car and moved her legs apart. Williams reached across the seat and grabbed her vagina on the outside of her clothes, according to the statement. Williams allegedly made comments about how she smelled and her large chest.

The victim jumped out of the vehicle and went to a nearby store, and several minutes later, the victim’s cousin convinced her to get back in the car so that they could leave, according to the statement. Once back in the car, Williams allegedly pulled the victim’s cousin out of the car and got in the backseat with the victim. He then tried to spread the victim’s legs apart and said that he wouldn’t give her a ride unless he could “hit,” according to the statement. The girl allegedly struggled away, got out of the vehicle, and then called another family member to pick her up.

Dascha Marie Parkhurst, 27, was arrested June 19 after allegedly stabbing her aunt with a knife that was attached to brass knuckles, according to the police report. The victim says that she told her niece to leave her residence, but Parkhurst refused, the statement reports. While attempting to remove Parkhurst from her residence, the suspect pulled out the knife and stabbed the victim in the abdomen, according to the statement.