U.S. Federal Judge Gary Feinerman ruled Monday that the Trump Administration’s interpretation of the so-called “public charge rule” is invalid and that the administration can not deny green cards to low income immigrants.

Monday’s ruling applies nationwide, according to the Associated Press (AP). Feinerman ruled that the policy violates the Administrative Procedure Act which requires federal agencies to outline a detailed process for enacting regulations such as this.

Following the ruling, a U.S. Citizenship and Immigration Services (USCIS) official emailed immigration officers across the country telling them to immediately halt enforcement of the policy, saying the “judgment is applicable nationwide and is effective immediately,” according to Buzzfeed News.

The “public charge” rule, first issued in August, 2019, can block permanent status to immigrants who used taxpayer-funded social services for more than 12 months within a 36-month period. (RELATED: DNA Collection, Visa And Asylum Reforms: Here Are Immigration Reforms The Trump Administration Has Pushed) 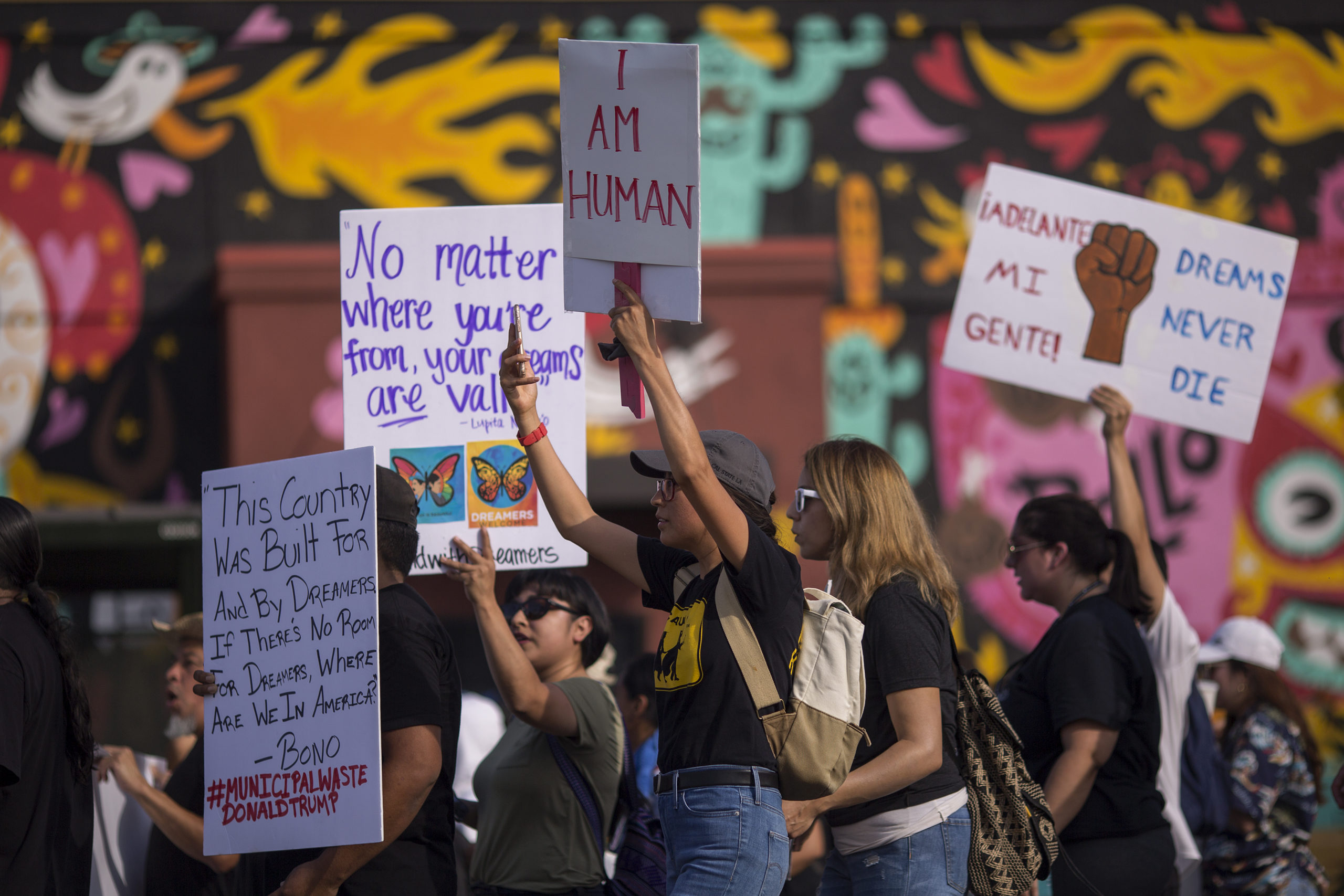 Programs used by immigrants in the consideration process include food stamps, Section 8 and other housing benefits, Medicaid, cash assistance and other programs. Refugees and asylum seekers are exempted, along with trafficking victims and victims of domestic violence.

The rule had originally taken effect in January after the Supreme Court reversed a hold on the policy. The policy was later put on hold in July due to the coronavirus but an appeals court reversed the order allowing the policy to resume effect. The Seventh Circuit court of appeals in a 2-1 decision barred the government from enforcing the rule in Illinois.

The Department of Homeland Security (DHS) can appeal the ruling and has already asked the Supreme Court to review a separate preliminary injunction issued in the case, according to Forbes.

Justice Amy Coney Barrett will likely recuse herself should the case make its way to the Supreme Court yet again since she dissented from the Seventh Circuit court ruling that barred the enforcement in Illinois.