Vladimir Marugov, a Russian meat-processing magnate, was found dead at his country estate located approximately 25 miles outside of Moscow early Monday morning with a crossbow at his side.

Marugov and his unnamed female companion were in a sauna on the estate property when they were attacked and tied up by two masked assailants demanding cash, according to The Guardian. The woman escaped through a window and ran to a neighbor’s home, where she called police. 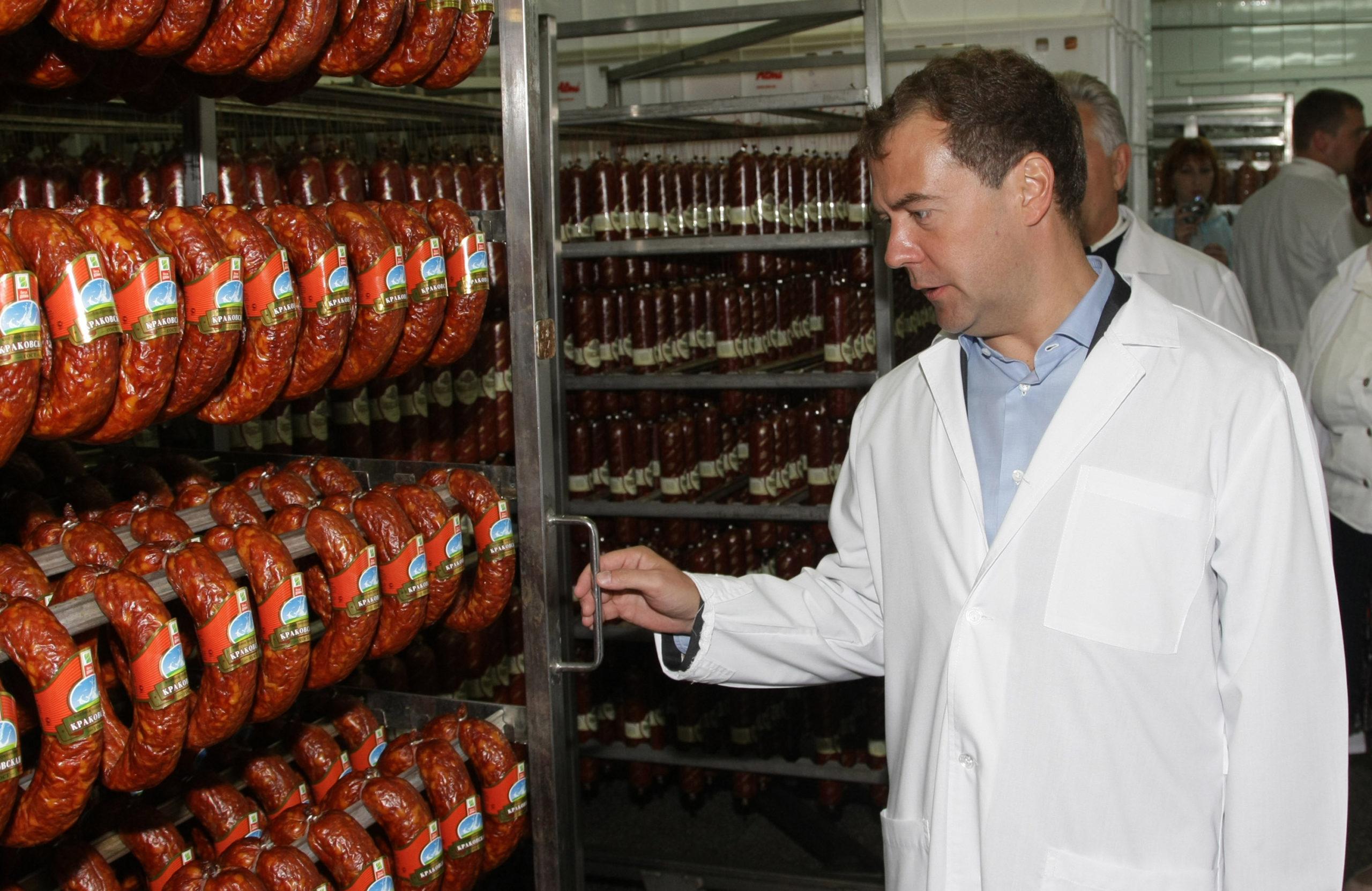 After police and forensic experts arrived, they found Marugov dead, with the crossbow used to shoot him laying nearby. (RELATED: EXCLUSIVE: Liz Cheney Asks The DOJ To Investigate Whether China, Russia Are Infiltrating US Environmental Groups)

The attackers escaped the scene in a car, which was found soon after in a nearby village located on the outskirts of Moscow, the Moscow Times reported. Police and forensic experts are unsure who was behind the attack.

Marugov earned the nickname “sausage king” due to his ownership of “Meat Empire” sausage factories and “Ozyorsky Sausages,” some of Russia’s largest meat-processing facilities, according to BBC and Russian media.